Impact Of Social Media on Teenagers

Impact Of Social Media on Teenagers

Social media has influenced the way teens access and share information. With the increase in the number of social media channels, many teens find it fun to register in various social media platforms. Social media has several benefits to the teenagers. Social media allows teens to talk to their friends, join group discussions, and learn the current events and stay updated with the online content. It also helps teenagers to feel less isolated, have fun with their friends by commenting on their posts, and develop better social skills. Teenagers are always anxious to know what their friends have posted on social media. As such, they spend a lot of time to text and comment on such posts before going to bed (Udorie, 2015). In this way, they keep exchanging messages, videos, and photos until late in the night, thus affecting their sleep (Lemola et al 2015). Social media has several negative effects compared to the positive ones.

Social media has been used by teenagers to acquire necessary information for their personal benefit. They use social media to pass important information to their friends (Boyd, 2014). They can use it pass or receive valuable information. The teens use various social media platforms such as Facebook, Instagram, SnapChat and WhatsApp to share relevant information with their friends. Social media also enables teenagers to develop their social skills, share personal information such as photos, videos or recorded audio information (Lundahal, 2013). As such, they can have fun with their friends. The use of social media has also increased since teenagers can use it to share creative ideas with friends on various subjects. They also use social media to get updated on the current fashion, music, and other relevant information. Besides, they get to update themselves on the current online content. Apart from communication and information, social media has played a critical role in the development of children. Social media has allowed teenagers to improve their intellectual ability. For instance, children have been able to develop critical thinking skills and problem-solving skills. This has been achieved by playing different computer games. Besides, they have developed better ethical thinking as they can compare the family values in the fiction and various documentaries.

Furthermore, the movies and TV shows which are based on various books have encouraged the teenagers to read. As such, it has lead to increased usage of social media in the recent past. Teenagers have been able to develop their creative skills. Such skills have enabled them to create videos, music and other artist work. This has been possible because of the existence of different software applications which are available online. Therefore, communication and getting relevant information from the social media is important for the well-being and development of the teenagers.

Too much of something is dangerous. Social media has proved to be detrimental to the health of the young ones. Most teens who use social media at night do not have enough sleep. Most of them have developed insomnia which is caused by inadequate sleep. There are also increased risks of depression and anxiety among the teenagers due to mounting pressure to use social media frequently even during class time (Weale, 2015). Excessive use of social media, especially at night is also linked to lower or reduced self-esteem among the young generation. This is because they spend much time at night responding to posts of friends. As such, they become inactive during the day thus lowering their self-esteem. Increased use of social media has also exposed teens to the risk of having poor mental ability or health.

Too much dependent on social media has adverse effects on the teenagers. Social media encourages students to cheat in both assignments and exams. Besides, teenagers use social media to media to acquire irrelevant and useful information. Besides, excessive use of social media has affected their lives negatively. It is the responsibility of the parents to discourage their children from accessing learning materials that can interfere with their studies. For instance, parents should discourage their children from accessing pornographic materials from the social media. As such, they should monitor how the teens use social media. Teenagers should be encouraged to do their own genuine work. Social media should not encourage them to cheat in exams. Several teenagers have also suffered from cyber bullying. The cyber bullies have taken advantage of their innocence to exploit them. The society should promote unity and social interaction. However, this has changed in the recent past. Most of the teens give more time to social media compared to friends. As such, they find themselves lonely and isolated. Most of them are glued to social media that they do not even find time for family members and friends. Teenagers get more harm from the social media compared to positive effects. From the preceding, it is clear that social media has provided both opportunities and challenges to teenagers. Therefore, it has both positive and negative impacts on their lives. The adverse effects need to be addressed while the active ones should be embraced so as to make the society a better place for the young people.

Impact of Social Networking Sites on academic performance of students

Impact of Social Media on Communication 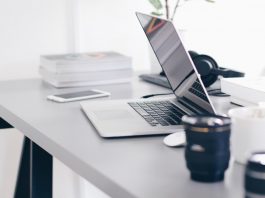 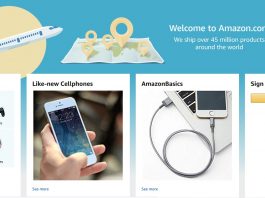 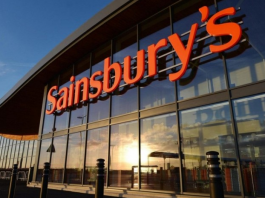 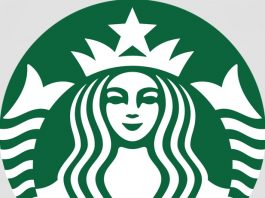 Starbucks Market Entry Into One of Three Countries: Sweden, Nigeria or... 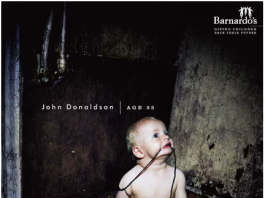 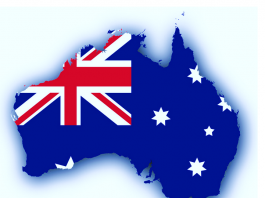 Remedy for Australian Administrative Inefficiencies is Due to Lack of Originality...