Rights of the Precedent and Stare Decisis

In the legal system of the countries, the precedent and stare decisis have the rights and obligations 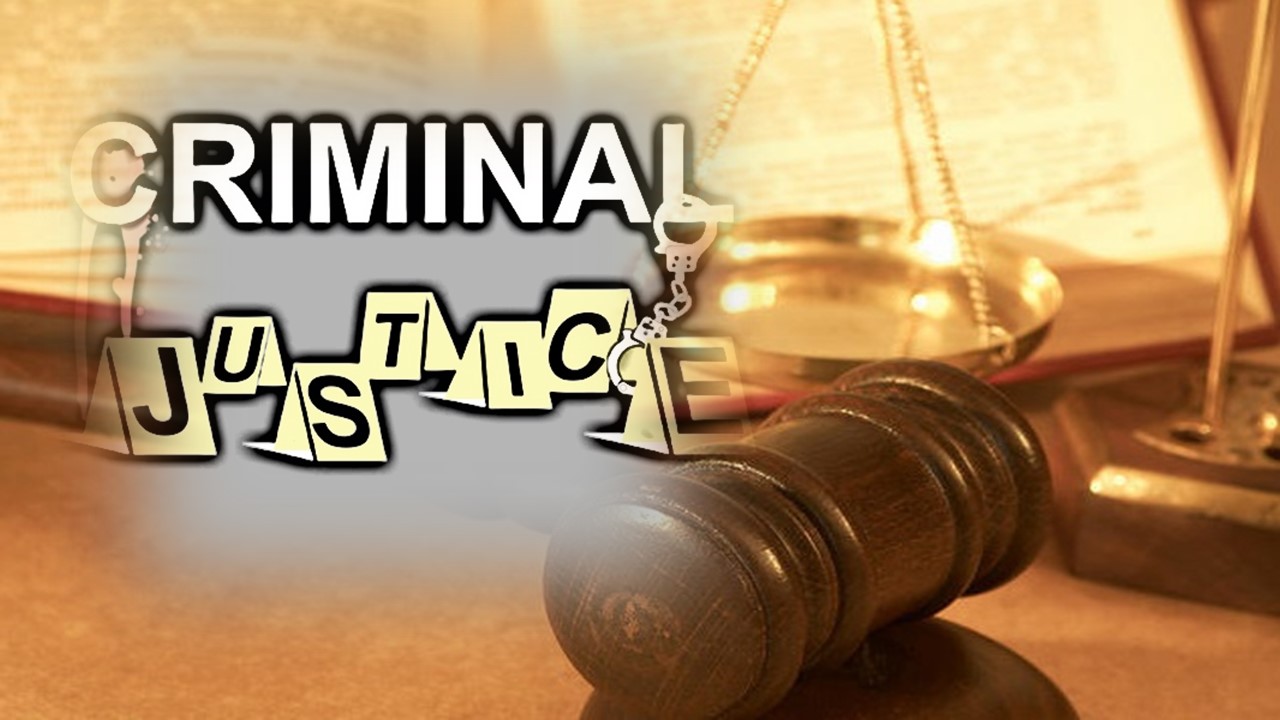 Nature of Precedents and Stare Decisis

To explain the importance of the precedent and stare decisis, there is need to focus on the essential features. As it is the legal system and the legal principle for the precedent and stare decisis that they should give the right. Development of law is done and focused by the courts so that the decisions could be taken in accordance and the fair decisions could be there. However, the decisions on precedents can be made by the judges because they can fairly decide on the aspects or matters.

Moreover, the legislature has made the law so that they are given the authority; the judges are independent so they can think on the aspect after when, precedent and stare decisis given the views. The rights are there because the court and judges have the right to interpret the law. In the common law tradition, there is the settled rule of law, so that the authority could be given in both of the cases, to the precedent and stare decisis, moreover, the situations can be analyzed or focused it is the duty of the judges to take the decisions, based on the facts.

In the modern legal systems the judicial decisions matters, but there are the freedom of the citizens, which are given under the municipal law and the other international law. The modern legal systems have given the rights to everyone because the decisions need to be taken fairly, not only the common law or legal system support the facts, but there is consideration in other international laws, which has protected the values of Precedent and stare decisis. In the court system, for that reason, the decision-making could be done effectively. There the precedent and stare decisis have their importance in the system. Other than decisions, there could be the persuasive values.

Distinctions Between the Adversarial System and the Inquisitorial System

Moreover, in the adversarial system, there is the focus on the procedural justice and the cause is suspected for the substantive justice. The decisions are might be in the favor. There is the real and tangible justice as the lawyers are the concern. However, in this type of systems, the effort is done so that the evidence could be hiding and the support could be given to the precedent.

The inquisitorial system could be known as the legal system that is there to support the people and help them to take the decisions. In the inquisitorial system, the court is active, participate towards the people issues, as there are no focuses on the decision-maker but the court itself focuses on taking the initiatives. Thus, in the court the investigation is involved because there is also the focus on the facts of the case, there is the common laws social system, which is the focus before taking the decisions.

In the inquisitorial system, the judges have the very active role while the lawyers have the passive role. There can be the focus on the presumption of innocence as the better or more focus is on protecting the individual rights. Consequently, in the U.S legal system the proponents are suspected by the judge and jury and the decisions could be taken, there could be the clash of opposing viewpoints.

Both of the systems focuses on the level of the cooperation with the precedent and the effort and done to prove the innocence or guilt. Thus, the inquisitorial system is effective because the decisions are taken by a court while in the adversarial system the innocence could be creeps.

Dispersal of Command: Centralized vs. Decentralized

In the centralized system, the police management has the authority so that there could be the effective decision-making. However, the executive team can take the decisions, therefore, the top managers, who are in the different or various business units can take the decision. There is involvement of the top management. Moreover, in the decentralized system, there are multiple smaller representations in the police force that focus on what they should do; the single structure is there, which focus on the featuring administration redundancies.

Number of Forces: Single vs. Multiple

The focus is on the world police forces that how the advantages could be there by focusing on the styles and types of the management decision, in the police department both the decisions and the system can be focused because sometime after suspecting the cause there is the need to take the decisions individually. Moreover, there is the need sometimes that the decision should be given by the upper or top management. Before deciding on the cause that which system is better, there is need to think of the advantages and the disadvantages that the both have and can create issues.

In the centralized organization, the decisions could be extremely efficient, because there is the better focus on the company’s mission and vision by the management and the set objectives could be obtained in the effective ways. There is the need to the suspect on the business situations, as top management may have the information about what is going on in the company and then take the decisions accordingly. However, in the decentralized system, there could be the variety of expertise, which may have the knowledge and take the decision according to the focus. There can be the knowledgeable directors, who also focus on the achieving of the goals.

There are also the disadvantages of both the systems as there could be the negative effects in both the system. However, in the centralized system, there are the layers of bureaucracy because the decisions taken may be for the frontline operations and not all the employees are satisfied. The upper managers have the lack of information because they do not know the hidden opinions or feeling that other have. In the decentralized system, the company needs to struggle with the multiple of conflict because there is no power of the one, there could be the different opinions and business decision could be inefficient.

I prefer the decentralized structure and the multiple structures because there are the chances of growth and expansion. It is more suitable in the police department because it is more flexible and focuses on open to change. There can be the discussion with the several departments as it also provides the room for innovation.

The jurors at the court need to be encouraged because there can play the effective and active role as a member, there is the need to focus on the criminal and civil trials so that the cause and issues could be suspected. The Jurors could be the fact-finders and they can engage with the panels so that the decisions could be efficiently taken, the active members or the jurors, sometimes results in taking the preferred result they can be supportive of the fact-finding process.

There could be the insurance exposure if the lawyers allowed communicating with the jurors because jurors have to sit quietly all the time and this way, the causes could not be known, there can also be the frustrating aspects if the jurors are not focused because there is the need to provide the justice.

There is the need to examine the situation that is in the court, there could be the usefulness of the procedures. The jurors can be the witnesses during criminal trials because of the judges, in this ways become able to evaluate the effects. Moreover, the jurors should be given the questions or the question papers, so that the responses could be submitted, in the form of the written questions and the time should not be wasted. If the court does not want, the jurors to talk or ask questions in the courts then there are at least focus on the criminal trials and the research collected data.

The jurors should be allowed to ask questions as they can help the court and suspecting in many, as there could be the number of advantages, which are needed to be focused before ignoring the value of the jurors. The benefits could include the attention to the proceedings because they may know the matter and tell about what they have seen. Another advantage is the alert parties because the insight could be provided to them of the actual situation. There could be the clarification of the cause or the issues.

There are numerous disadvantages if the jurors are considered to ask the questions, as there could be the violations of a defendant’s or the person constitutional right because they may say bad about another person, there could be the involvement of the personal grudges. The facts could be a focus that remains unhidden because not everything needs to be discussed, there is need to consider the harms that could be there. The opponents sometimes argue and maybe create the upsets situation for the witnesses, there could be the irrelevant or improper way focused on asking the questions.

The court needs to seek for the opportunities so that the justice could be provided. In my opinion, there is the need to promote these facts by the jurors, as the mission could be more interesting and interactive. If there is the increase in the juror participation then the judicial system can be more advanced and better decisions could be taken because the lawyers in this way become able to cover many gaps or the missing areas.