As the killings escalated exponentially, there was a revived discussion over gun rights. The growth in mass shootings has brought much hardship and fear among the population. Gun control legislation is also a contentious topic, often attracting heated controversy from those in favour and those against tighter gun control regulations. Despite debates including both pro and non factions, the discussion over weapons cuts through these two, and becomes a nationwide debate based on which strategy is used. The topic of weapons is well reviewed from a psychological, legal and political viewpoint. Improving gun safety regulations can deter repeated attacks by gun owners.

The aftermath of massacres across America has brought together republicans and democrats who want to tighten gun laws. The legislative strategy in the debate is linked to how the rules and political actors in the debate can be implemented (MacKay 17). This strategy is a central player in the discourse due to its effect on the decisions of the political leaders. 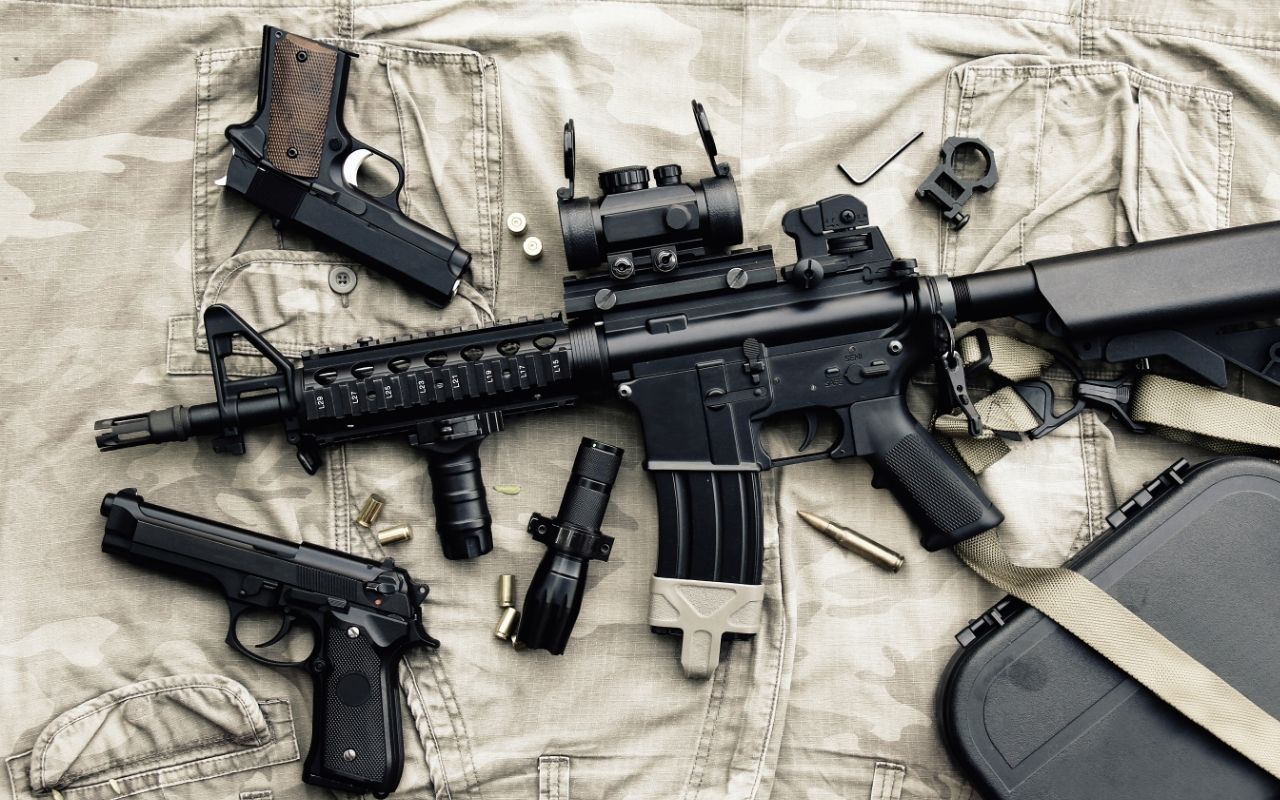 Democrats and Republicans disagree on the subject of gun ownership. Gun control proponents are bolstered by the support of the democrats, who are now largely linked to the cause. The national rifle association has links to both gun lobbyists and legislators on both sides of the gun issue. Democratic lawmakers are usually supportive of gun control.

The primary duty of a government is to provide a high standard of protection for its people. There should not be fear of assault by handguns, but careless use by citizens by no fault of their own. The government’s position in making laws that are in demand depending on the prevalence of problems people are facing. For those who reject gun control, the main issue is individual independence and possession of a firearm to guarantee protection. While this may be accurate, it is more important to examine the larger consequences. The consequences of weapons on culture are important to recognise.

The Second Amendment provides an overall right to arms possession possession to American citizens. However, this right has to be considered cautiously, for there is a cause behind possessing a weapon. In times when guns arbitrarily kill civilians in the streets, it is fair to be worried with what the freedom means.  It would be necessary to avoid a situation whereby people have a weapon and think that they can promptly user the weapon to solve the situation. The African American population experiences high rates of deaths through guns (Spitzer 32). There is a significant population of black youths who have handled a gun and used it in a manner other that protection. It is these reasons that better gun control measures should be sought. The most viable solution would be to direct the needed attention to the population with guns and more so facilitate the passage and implementation of gun control laws.

Action taken by the American government asserts that the threat that comes with the use of guns is very high. It is so to the extent that it values the general safety of the American citizens higher that the individual rights of gun possessors. Recently, president Obama has stressed on the higher need of security through his proposal on gun control. Total eradication of guns from the hands of the citizens is unrealistic and too extreme. However, what the federal government and state administration needs to do is to draft and implement stricter laws and regulate the supply of guns, reduce access to guns and also handle the lethality of guns available to common citizens. The results would be reflected in higher national security, less gun violence and reduction in the deaths caused by guns.

From 1993 to 2002, the number of deaths from guns reduced significantly as a result of the Brady laws. There was a mandatory requirement for a five-day wait for those seeking to purchase firearms.  This period allowed for a background check on the individuals for any mental illnesses, past criminal records and also allowed reporting to police anyone who purchased many firearms. There have been slacking in handling these requirements and less attention to gun laws since the expiry of the Federal Assault Weapons Ban. As much as individuals have the rights to own firearms, the social impact of those guns and the higher consideration for national security is important (Klier, Jacobs, and Quiram 55)).

From the criminal approach, it is vital to control the guns from getting to the hands of the criminals. Criminals use guns indiscriminately thus threaten national peace. Even though letting individuals guns would be a good way to let them take control of their security, it would also risk the guns getting to criminals. Since criminals often organize their raids, individual ownership of guns would be not mean direct ability of citizens to protect themselves. The Dangerous Possession Gun Control intends to curtail gun ownership for anyone who has a criminal record and thus deemed ineligible to own a gun. These laws need revisiting because they have seemingly failed to serve their purpose. The unlimited right to own firearms would only mean that there are more guns for criminals to acquire through their forceful act. It would compromise national security.

There will be a battle ahead since a paradox exists in the gun debate. The debate presents a difficult task in trying to find a long lasting balance between individual freedom and national security.  However, taking the interest of as many people as possible is instrumental in the debate. Creating and implementing stricter gun laws is the only viable option to handle gun crimes and deaths. Foreign countries that have strict gun laws also experiences low gun deaths rate with only a few exceptions. In America, Washington DC’s low murder rate is due to firm gun control laws.

In conclusion, stricter gun laws will translate to an increase in national security, fewer murders and general peace in the population. The administration has a part to play through legislation. The society also reserves a role in voicing their opinion on regulation guns in the society. Stricter gun regulations would help decrease the amount of handguns open to offenders. Above all, the designed laws should be properly implemented and monitors to check if they are causing the desired impact. The need for security should prevail over individual freedom.