The article explains about the Wal-Mart and Starbucks leadership differences

Wal-Mart is an American multinational retailing cooperation; the company focuses on giving the discount to the 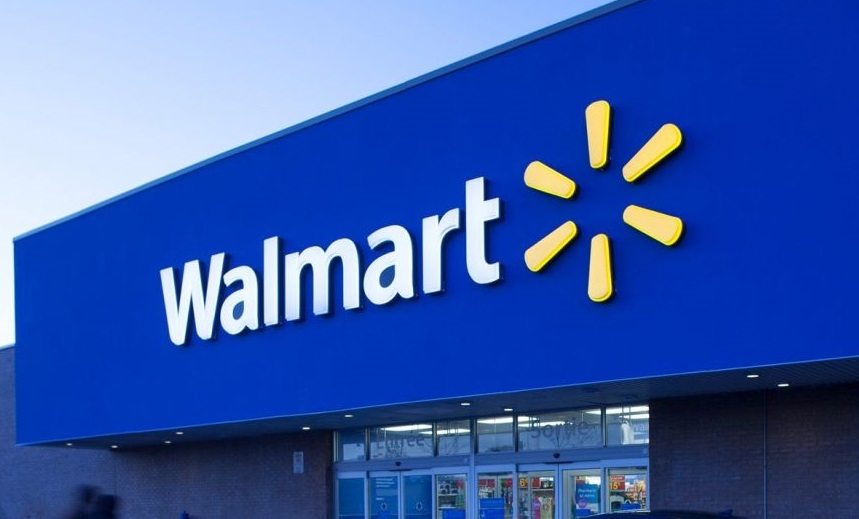 customers. However, the company culture focuses on the leadership so that there could be effectiveness in the company culture. Wal-Mart has the story behinds every product, brand, and receipt because the culture at Wal-Mart promotes it and have the orientation sessions for all the employees so that better steps could be taken by the company. There are plenty of facts about the Wal-Mart, moreover, with the effective leadership programs, Wal-Mart is building the stronger emotional connection with the employees, through sharing the stories they are trained to focus on the new product (Gallo, 2017).

Wal-Mart is more focused about proceedings and making the changes, based on the reason there are the steps to make the best company in the retail industry, there is the focus on improving the better environment for the customers. Wal-Mart, the leadership, is an example of the other physical stores; the employees are provided the help so that there could be the better or improved performance by them. Wal-Mart, to improve the employee morale and performance rising up the salaries and they are better focused on serving the customers on the best way (Loeb, 2015).

Sams Walton is the founder of Wal-Mart; his directions are very useful for the employees, for the enhancement of the store assortment, efforts are done by the management teams, however, incentive programs are focused on the retail stores so that customers could be targeted through the loyalty programs. 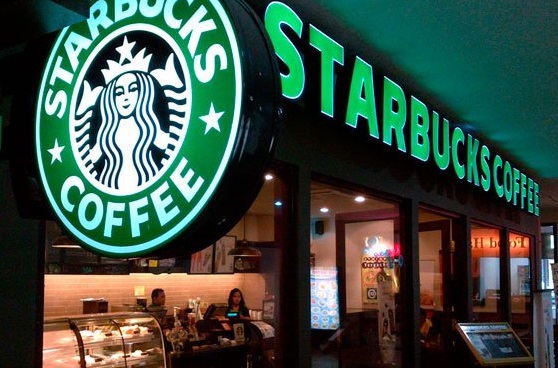 However, Starbucks was made on the inspiration and motivation to achieve the best levels in the market, Schultz motivation was proved successful as Starbucks is famous brand now, however, efforts are still there to make the company profitable. The customers are getting the quality and taste. Schultz willingly shares his story that there are the struggles based on the motivation, Starbucks leaders know that how the value could be provided to the stakeholders and how the company could attain the best targets. Starbucks CEO as a leader proved to be an example for the company employees and customer; employees are given satisfaction from various means because there are the continuous efforts in order to get the privilege in the market (Anders, 2016).

The Effectiveness of The ERP System at Starbucks

What is Big Data