The article is evidence, of a smoking and alcohol consumption, that the university student in New Zealand is consuming alcohol in the higher amount; the student is doing occasional smoking and associated with the different drinking patterns. The students from the teen ages or from the schools to the university have started the consumption of the alcohol, or have started the occasional smoking, which can lead them to have the intake of alcohol regularly. In New Zealand the ratio of the student who drinks or smoke is very high, the data have been collected from the 2822 universities, it was an online survey and student participated in the survey, were aged from 17 to 25 (Marsha, Cousins, Gray, Kypri, Connor, & Hoek, 2016).

However, most of the students reported that they are drinking or smoking occasionally, and only 3% reported that they smoke on the daily basis. Most of the students have reported that while drinking there is the maximum consumption of the smoking; the greater level of consumption of smoking is associated. Moreover, the research of 2013 indicates that there are maximum students who are associated with the occasion smoking and they are getting addict. In, 2013,the research says that in New Zealand there are about 70% of the young smoker, the students have engaged in the tobacco usage. 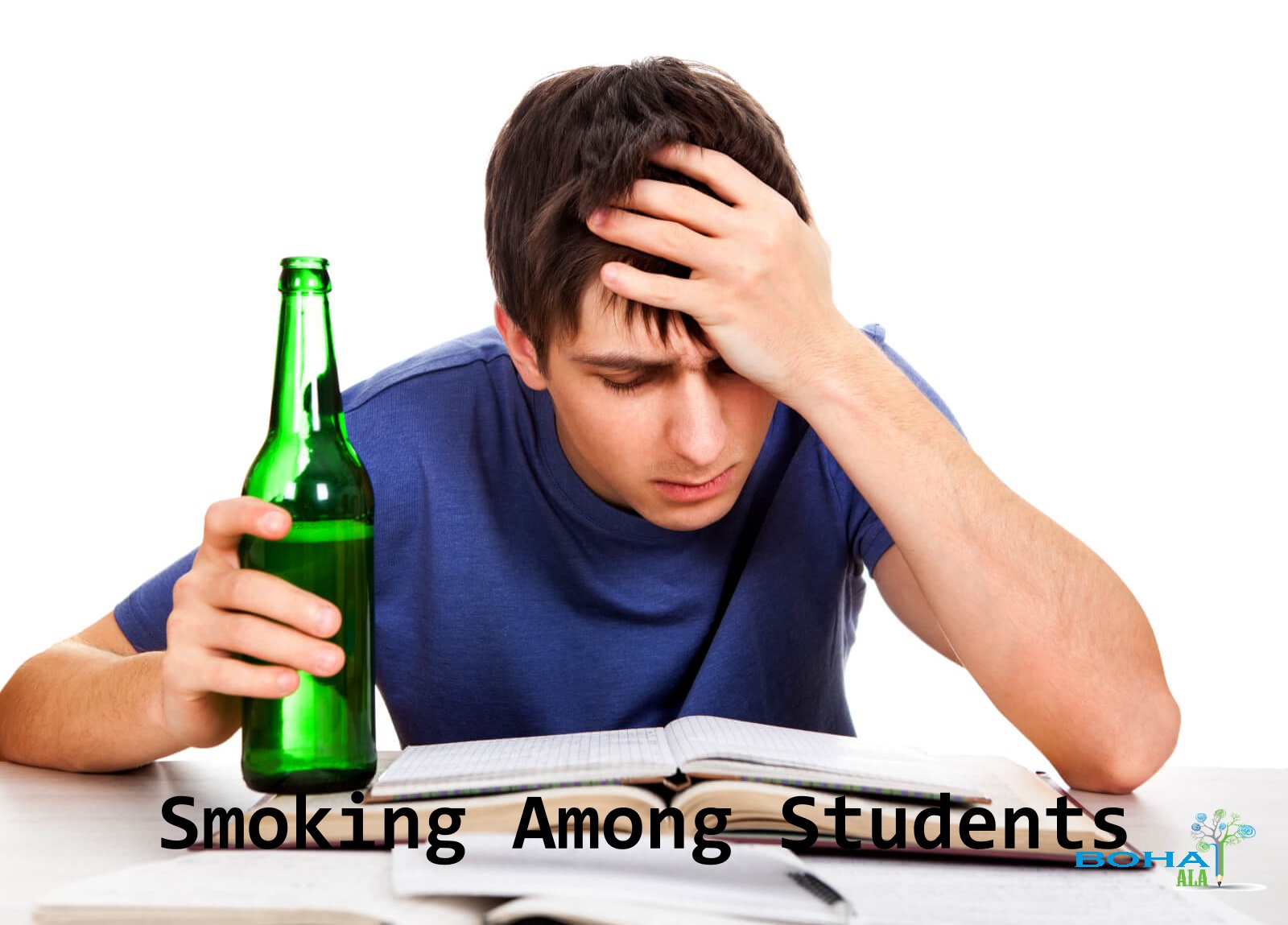 Young adults were, the maximum in number as compared to the other age groups. Furthermore, the New Zealand government make the Act to reduce the tobacco commercial or advertisements, the Smokefree Environmental Act was made, so that the advertisement or marketing on the tobacco can be banned, however, the restriction were made in the country because the advertisement was having the bad impacts on the student’s minds. The tobacco sponsorships were also banned, the students were at the higher risks, therefore, the New Zealand wanted to make the smoke-free status, and however, the opportunities were identified to reduce the risks.

The research was done on the based on tertiary student health survey. This survey was conducted online to collect the data regarding mild smokers, heavy smokers and alcohol consumption by university students.   The research was conducted effectively. There were no major errors in the research. The research was cross-sectional study; data was obtained from the population. However, there are a lot of teenage people or between the age of 17 to 25 that have smoking habits and consume alcohol as well. It is necessary to conduct research not only in university but also in also specific areas where the education level is low and people have bad habits like smoking and consumption of alcohol.

As the research was done on university students only, the variables that they use were appropriate but  they could have conduct better results by adding a variable to determine the anxiety level and aggressive level of people to know the major reason if any behind smoking or consumption of alcohol. There may be a case that students may have smoking habits because of the company they keep in the university and in the community they live. Therefore, variable regarding behavior, aggressiveness, anxiety level or any other reason could be more helpful for research.

In the research, the authors have not mentioned any kind of anxiety or aggressive level or behavior of students at school or at home. The importance of parents and teachers guidelines are also absent in the research. These are the important factors to determine the behavior and attitude of students especially in the growing age and it is important to include variables regarding parent’s attitude towards their children and student’s attitude in school and at home.  However, the research was good but it appeared that students did not answer accurately and kept the consumption of alcohol and smoking as a secret.

The research is helpful in finding the age group and areas where students like to smoke and want to consume alcohol.   This type of researchers played an important role in an aware government to take action and to reduce the dual consumption at social settings. In the research, the authors did not confuse the correlation with the causation.  The research showed that people who consume tobacco and do smoking are also involved or easily get involved to consume alcohol. However, it is mentioned in the article that the government took great actions like preventing marketing of tobacco and alcohol. The government also took action to prevent dual consumption in a social setting.

While concluding, there is the need to take the effective steps, to reduce the smoking rate and alcohol amount in the students of the New Zealand, the government need to ban the alcohol or tobacco marketing so that the adults or teenagers can be saved. However, the policies need to be implemented for the betterment.

Association Of Smoking With Drinking Pattern