This papers explains about effects of binge drinking on university students.

Binge Dirking has become the social problem from the last few decades, in the developed countries, people are much

attracting towards the binge drinking, and university students across the countries are doing rapid consumption of the alcohol, males and females are equally indulged in such behaviors. However, the generation of the countries is involved in it so there could be consequences, which the country, economy or people themselves face, the governments of the countries are stressing on the regulations, legislations at the universities and at the workplace. As people are free and they have right of choice, but it does not means that they do dreadful consumption of alcohol (Siemieniako, Rundle‐Thiel and Kubacki). Consequently, the awareness programs should be there, to give the awareness about the health problems that person might face due to the usage of large quantities of alcohol.

The researchers have found many reasons that are resulting in the binge drinking, as there are the matters related to the economic, political, individual and organizational factors. Many of the students are involved in binge drinking as they are frustrated from the lives, they may have the social anxiety or other anxiety traits. The demographics have shown that the student under the age of 21 is more likely to do binge drinking, in the initial years of universities. Most of them are male. Some of the people are involving the females in the binge drinking for the sexual harassment or for the sexually related purposes. Involvements in the sports can also lead a person to do binge drinking.

There could be the other reasons through which the students and the people can be attracted towards the binge drinking, as the economic and political factors can be there, the high rate of the taxes or the cost of living, studies etc. However, the researchers have found out that the government regulations are reducing the number of the binge drinkers, while the taxes on the alcohol bottles are higher and the strict rules are there. The social campaigns also resulting in reducing the number of the drinkers, as the awareness is given to the student, that there could be problems due to high consumption of the alcohol (Kubacki, Siemieniako, and Rundle‐Thiele).

Students are getting addicted towards the binge drinking because of the social environment they have, students are forcing each other to drink the alcohol because of many of them, think that it is a source of pleasure. However, by motivation and perceptions and through negotiations and interaction, individuals are shaping the culture of the intoxication, which is not good for the health. Moreover, through the health researchers, it is known that high consumption of the alcohol or indulging in the binge drinking activities can be more harmful or can be more sensitive for the females as the individual can be more open, courageous and honest, after the drink the alcohol (Dariusz and Kubacki).

Expect the babies there could be other matters that can also be related to the women whole binge drinking, girls can 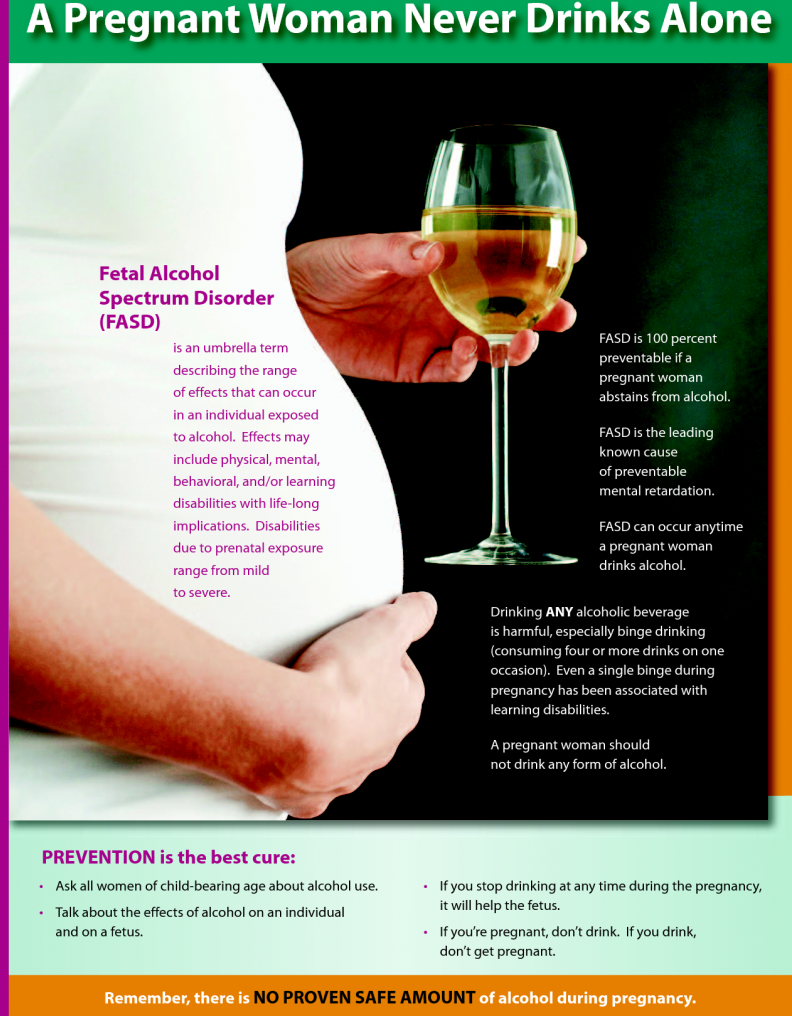 be given the high dosage of the alcohol, and anyone could misuse them. Through the researchers, it is known that high rate of alcohol is given to the females for the sexual purposes or for the sexual harassments. Binge drinking factors in male and female are not alike, women may have to face more problems in the present and the future and men are suffering, as they can suffer diseases or negative consequences on their health and education can also be there.

Binge drinking is creating so many social problems, as if the students indulge in them, they can never live healthy lives because there could be issues regarding nutrients and health, there are the high risks and negative consequences can be there. Students cannot participate actively in their classes, they may lose their short-term memory, however, there can be no or less interest in the studies, their studies and career can be suffered, because they could be as efficient as they should be. Consequently, diseases and disabilities can be there, which may lead the people or youngsters to suffer pains in their lives, there is the need to give education and to aware, the people about the negative consequences that they can face due to binge drinking, student’s lives can be in danger.

The researchers have shown that, there are different and negative consequences that can relate to the social life and career lives of the students, already indulge in the binge drinking. Direct effects are there of the physical risks and on the health orientation, there is a need to do the communication with the students so that consequences like mother-teen or drinking-beliefs cannot be there. Moreover, it is observed in the research that college students, due to binge drinking can face the unplanned sexual activities, driving injuries, physical assault, sexual assault, date rape, property damage, criminal mischief etc. There could be an increase in the high rate of the crimes because students especially the youngsters have no control on the senses and may commit the crime.

There are alcohol influences in the university consequences; however, based on these negative consequences on the society, the administrations of the universities have adopted the most intensive at the college and universities campuses. Due to the prevention programs that are being implemented on the campuses, it is seen that there is significant reduction in the binge drinking and other related problems, in the last 10 years (Turrisi, Wiersma, and Hughes). From the research, the consequences are seen, in the parent-teen and mother-teen relationship that can be affected due to the maximum consumption of alcohol.

In another article, the relationship between the alcohol retailers and the sales promotion strategies are being examined that strategies are there to sell the alcohol to the young and female students, and their attitude towards alcohol consumption and their intention to buy alcohol. This article used the sample of three universities for examining the relationship among the sales promotional strategies and the buying behavior and attitude towards alcohol consumption of the young female university students. These universities, which were selected as a sample, were three OCED countries, which are being identified with high alcohol consumption pattern.

The findings of the study elaborate that except for the price reduction for the retailers the relationship among the students of Welsh university intention’s to buy alcohol and their susceptibility towards the remaining sales promotion strategies of the alcohol retailers were far greater than that of the students of the Germany and Australian University. This explains that there is the significant difference among the countries in the context of the relationship of the susceptibility of the sales promotion of the alcohol retailers and the buying intention of the students towards alcohol consumption (Sharma, Raciti, and O’Hara).

In an article, which focused primarily on binge drinking the researchers, have aimed their purpose of getting insights about the growing consumption trend of binge drinking even with so many efforts being invested in its reduction. Binge drinking is the consumption of five or more drinks at one time, which highly dangerous than one drink session. The research has been done using various qualitative methods.

Institutions based on these matters are trying to reduce the binge drinking (Wechsler, Henry, and al). However, from the researches and after doing the analysis of the different articles, it is known that heavy alcohol consumption or binge drinking can create many problems in the society, as people are suffering in their social life, there are negative consequences related to the health issues. Consequently, women are facing more problems in the society, as they can be sexually abused. Moreover, from the results of the findings there, analysis was done is that there are need to make the regulations and there is the need to set the higher taxes on the bottles of alcohol so that youngsters cannot buy the alcohol or involve in the binge drinking.

Most importantly there is a need to give awareness to the people, especially the women in the universities that binge drinking can have an adverse affect on their health and lives, and they can face the problems in future, while the birth of the children or other issues. Children can suffer from the alcohol syndromes if parents are indulging in the binge drinking, however, many negative consequences, related to health and career growth can be there.