Reasons Behind People Health Issues in US

To promote the discipline of public health began or more focused than the 100 years ago, the 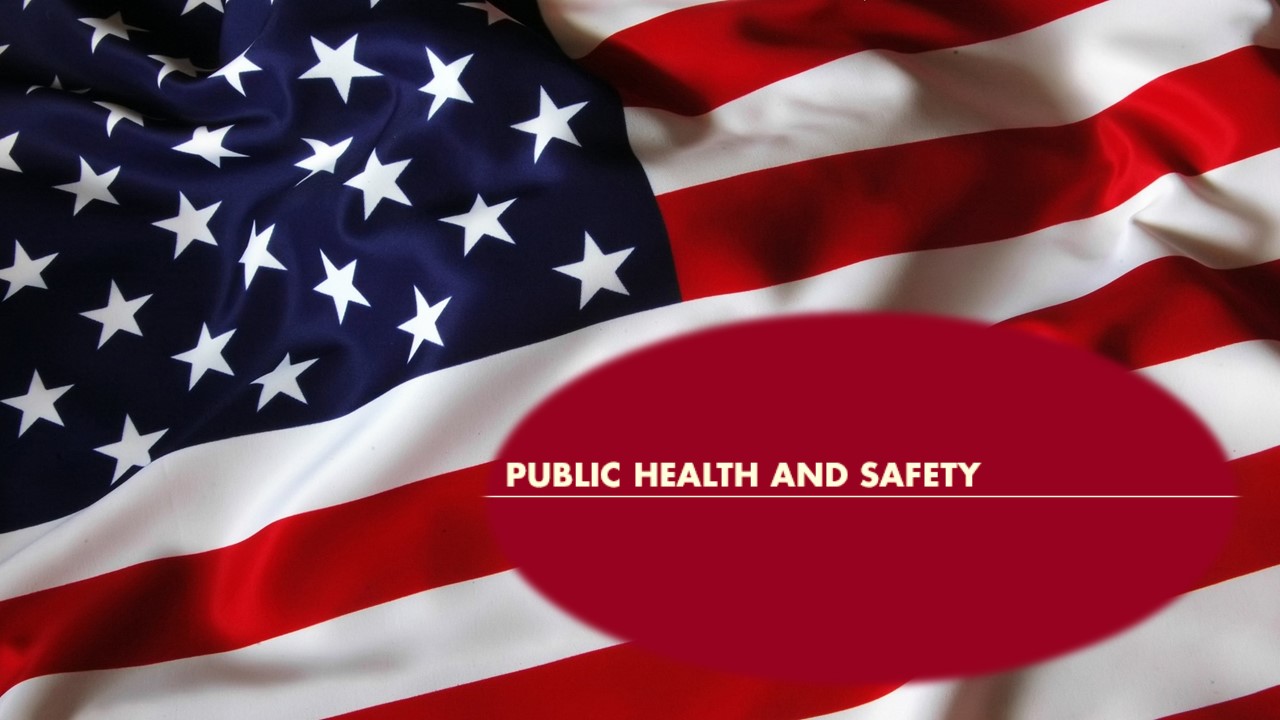 reason is to improve the health of the people and to make them happy; the government has realized that public health is important for the economy of the country; if the people are, healthier people can perform in better way. The health issues or diseases are being focused because the scientist has done experiments in the field, now with the awareness of the diseases they are cured in healthier. Human life is precious and important for the development, the approach of promoting and protecting the health, is done for the wellbeing of the communities, to ensure the societal condition, people should to be healthier. However, the government has acts and laws regarding public health care and focused on the health policies; government is giving the domain of free medicines to the people; government is giving awareness to the people and bearing the cost of health issues. Government has ensured the policies for the people so they are more active, eat, and drink healthier. The government is trying to meet the local needs so the people can be encouraged to eat healthier. To promote the health care, I can engage with the departments, who focus on the health care, there is need to indulge with the finance department so better steps can be taken, I like to start campaigns so the awareness regarding health issues can be given to the people.

Reasons why an average black children have poorer health than white children in the United States:

Racial inequality in the United States is the reason that on average black children are facing the poorer health. Racial inequality could be the imbalance of the distribution of the resources, in America most of the black people are living under the poverty line, because they do not have the adequate resources, the government or other agencies are not dealing them with equality. The black children have to face poverty because they do not have the resources, their parents are also living in poverty, parents are also facing health issues, based on this reason black children are more prone to the diseases.

Poverty could be the other reason, as the parents of the black children do not have the money to give them proper resources like housing, quality food and water, so families living in bad conditions and have the health issues. Most of black people are poor or middle class, every single white is earning better than blacks are, so this is the reason that black children have poor health’s then whites.

Throughout the United States the air quality is not good, as the pollution is there, based on which, people are suffering from the major and minor health issues, the air quality information; can inform people about the air quality so they can be aware and effective steps to reduce the pollution can be taken. EPA provides the information about the environment that could be threatening for the people in everyday life. There is need to stay updated about the health issues that are in the society and that the people are facing, however, EPA has develops the regulations which can be helpful for the people and the environment. In my community, the people are at greater risk, they are suffering from the health issues because the environment is not so clean. The environment is polluted and people are suffering from the lung diseases. The older people are having problems like asthma and other heart diseases. The air quality is unhealthy and water quality is not good, people are more conscious about the health, as they are aware of the diseases. Based on the facts, they have asked the public health concern authorities to assess the air, so effective steps could be taken to reduce the pollution from the air. There is needed to take the health-proactive decisions so better living conditions can be there for the people.

You may also read: