The United States of America is unfortunately riddled with a variety of problems. Each of these problems requires unique attention to resolve the issues at hand. Amongst the many problems the United States is plagued with include: foreign enemies, environmental issues, education dilemmas, and many more. An area that is riddled with issue that needs reform is crime and public safety. Specifically, gun violence in America is an area of both crime and public safety that needs immediate reform. New policies must be implemented in order to address the prominent issue of gun violence in America. 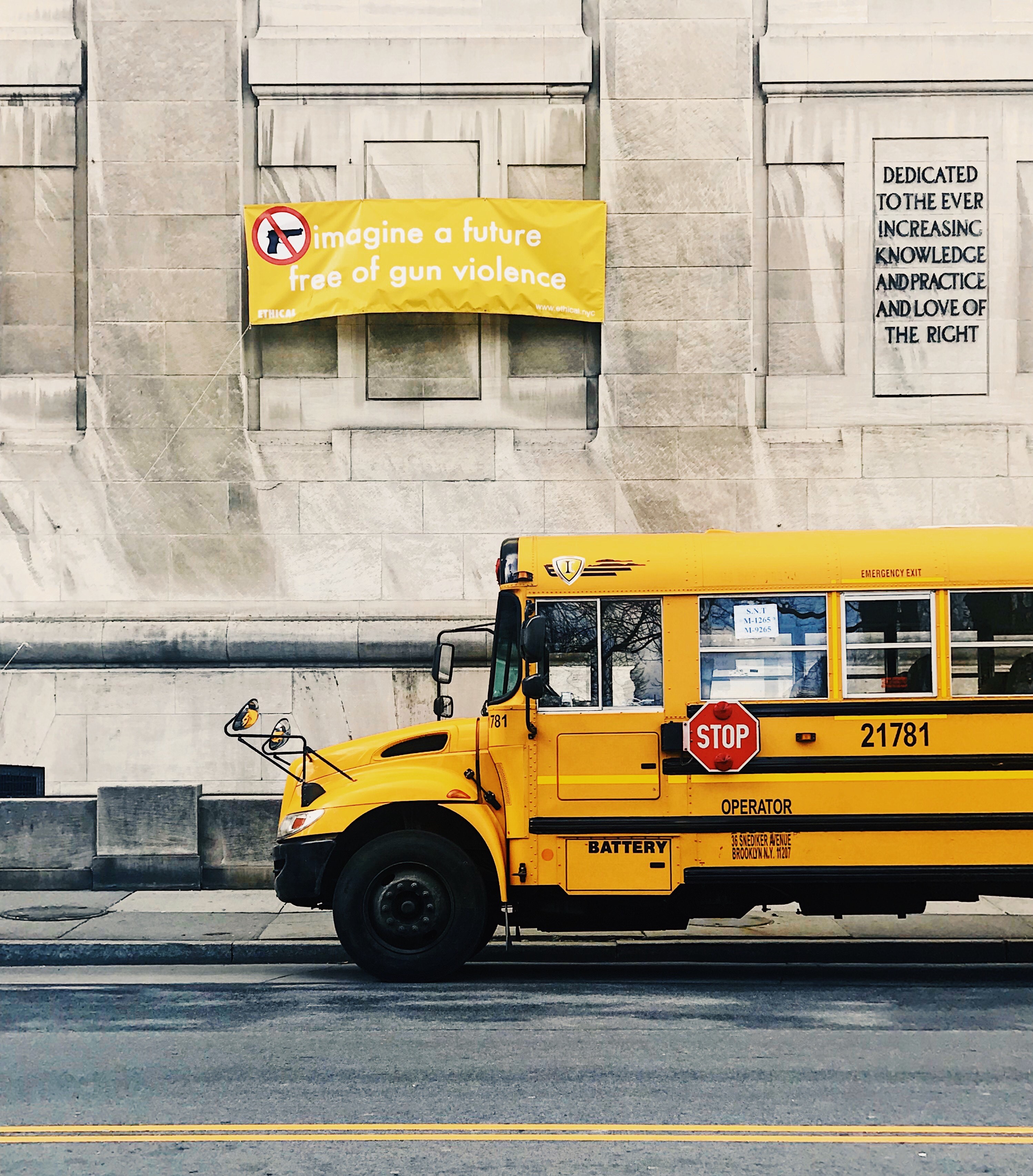 Currently, there are a variety of policies that seek to diminish the issue of gun violence. Firstly, the policy of universal background checks heavily aids to it’s decline. This policy requires licensed firearms dealers to perform background checks on prospective purchasers and maintain records of all gun sales; however, it does not require unlicensed “private” sellers to do so. An estimated 40% of all firearms transferred in the U.S. are transferred by unlicensed individuals (Universal Background Checks). Although there are many statutes that attempt to lessen the consequences of gun violence, the Second Amendment of the Constitution protects citizens, and allows them the right to bear and keep arms. Recent reforms attempt to tighten the reins on gun sales in the United States in order to diminish gun violence.

Due to the fact that gun violence in America is extremely prominent, the problem is rooted somewhere within our society. There are many ideas as to exactly why gun violence has increased over the years. For example, a survey conducted across the United States concluded that many factors were equally to blame. Pop culture, the easiness of obtaining a gun, mental illness, the decline in parenting and family values, alongside many others issues were at fault (Gun Control Survey). Modern-day media tends to highlight issues of violence, often making individuals desensitized to the issue. Additionally, the easiness to obtain weapons with the lack of background checks through private sellers contributes to the prevalence of gun violence. Likewise, the prominence of mental illness in gun related violence is astronomical. Although mental illness is not the causation of gun violence, it is heavily correlated. Finally, the decline in parenting and family values contributes to gun violence, considering in today’s world, both parents work; therefore, there is no family time to teach, to learn, and to love.

Also Study: Can The Issue of Gun Control Ever be Resolved

Considering the Second Amendment allows citizens the right to bear and keep arms, many individuals can easily acquire a weapon. Despite this being the case, there are policies that seek to alter the ways in which citizen can acquire a weapon. Mentioned previously, recent reforms require background checks to be preformed by licensed firearms dealers on prospective purchasers. Although this seeks to reduce gun violence, it is not enough. The problem with these background checks is that they aren’t extensive, nor are records being kept. In order to fix this issue, The White House is seeking to expand the preexisting background checks for buyers drastically. The measure being done clarifies that individuals who are in the business of selling firearms are to register as licensed gun dealers. This will effectively narrow the so-called “gun show loophole” (the sale of firearms by private sellers, including those done at gun shows), which exempts most small sellers from keeping formal sales records (Bradner, 2016). Additionally, considering the 2016 Presidential election is nearing, candidates seek to rally votes. In doing so, they promise to enact reforms on the issues at hand; in this case, gun violence. There is an overwhelming support from the public for change, which only continues to increase. 93% of the American public, which includes 90% of Republican voters, support expanding background checks to all gun sales (Gross, 2015). Candidates who wish to have public support must address the prominent issue of gun violence in America.

Despite there being policies to address gun violence, the current ones have failed. The White House is correct in attempting to expand background checks on prospective buyers; however, there are policies that can be implemented to effectively conduct these checks. For example, a new policy should be enacted to conduct extensive background checks not only of the individuals purchasing the weapon, but on the individuals’ father, mother, spouse, or anyone close to them as well. Doing this will allow the government to potentially understand the socioeconomic status of the individual. Also, it will allow them to see if those individuals have any crime record. Likewise, a check for mental illness should be implemented. Considering many gun violence instances are correlated to mental illness, a psychological analysis should be conducted. The extensive background check, alongside the psychological analysis will ensure that the individual purchasing the weapon is not a threat to public safety.

There are many positives aspects, as well as negative ones, about this new policy. Firstly, the extensive background checks will heavily reduce the sale of firearms to those who have previously committed a crime and should not possess a weapon. Likewise, psychologically evaluating prospective buyers reduces firearm sales to those who are mentally unstable. The negative side to this, however, is that extensive background checks may become costly. Also, due to the fact the background check will address family members, it may take a while for the check to be conducted. Furthermore, adding the psychological component will surely be expensive, untimely, and could potentially spark outrage. The outrage would address those who are mentally ill being excluded from a certain right of the Constitution that all citizens should have.

Additionally, second-hand consequences may result. For example, those who possess a firearm for self-defense purposes may not posses a gun at the particular needed moment due to the untimely process. To combat this, powerful, non-lethal weapons should be allocated to individuals until their weapon is obtained. This would provide protection until the acquisition of the gun. Overall, a policy that both reforms, and expands current gun violence laws regarding background checks must be implemented. This would reduce gun-related deaths in the United States drastically.

The sources that are no more than 6 months old are included above with the respective date. The authors of these articles are: Bradner, Eric; Flores, Rosa; and Gross, Dan.

Huawei: How Can We Lead the Way Case Study Solution