Building Trust with Teams in Organization

Building trust could be explained as the initiative to act with the confidence and trust, as the team members or the 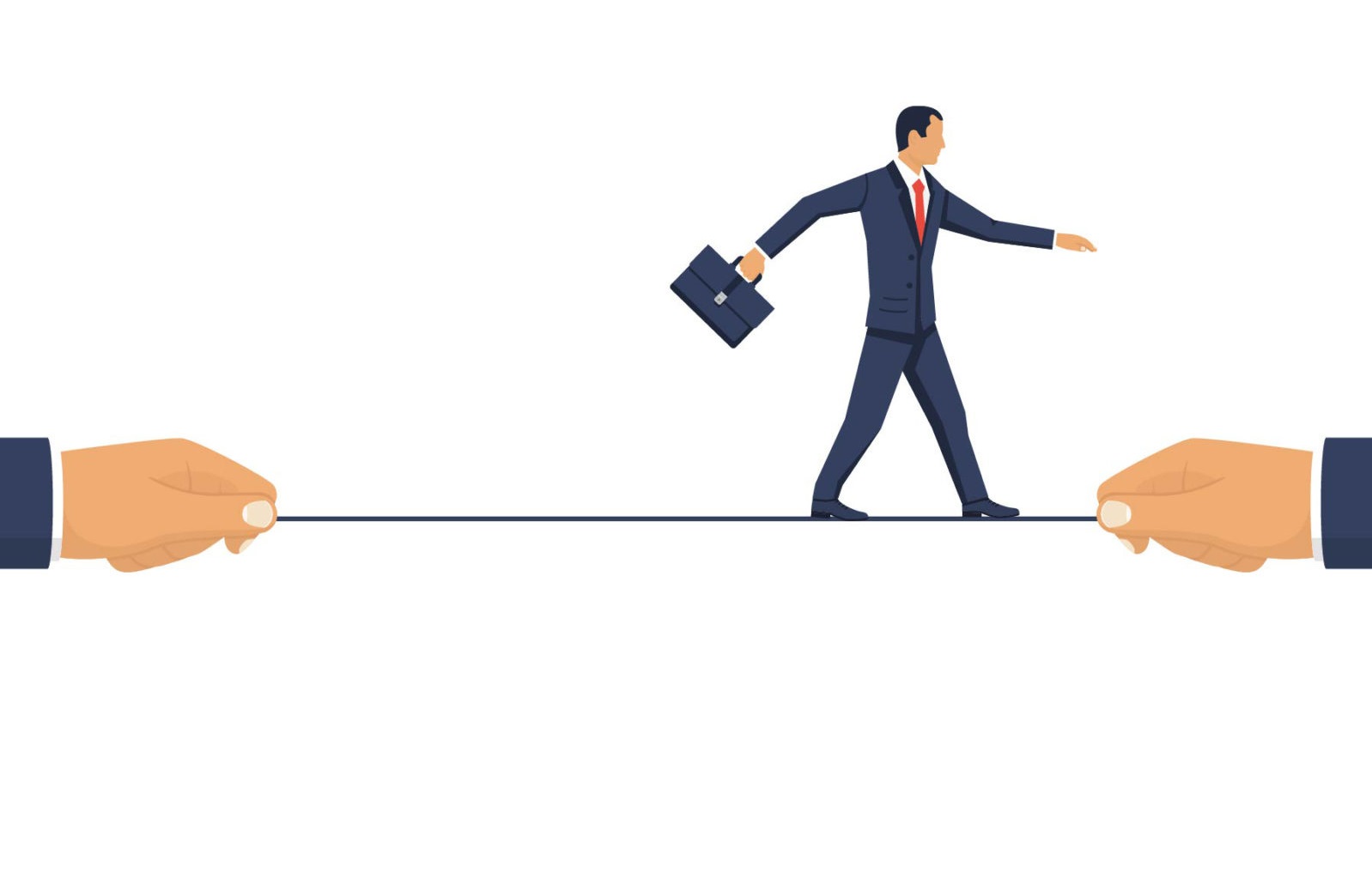 follows trust a person who is a leader and takes the advantage of opportunities. The managers or leaders if want to build trust in the team then they need to be loyal and reliable so that there could be the better relationships with the leaders. Leaders can encourage followers by supporting the team member because they trust the leader, there can be the focus on the available opportunities so that trustworthiness could be developed by rewarding such behavior.

The leaders need to be attentive and have confidence in oneself so that there could be the building of effective mutual trust and the relationships. Consequently, there can be effective work, productivity is the leaders, and followers have trust on each other. A leader needs to be consistency, be honest and be loyal if want builds a trust in the team for the efficiency and morale support.

A leader is loyal to others and a follower need to be very true of he wants to be a leader, one need to do hard work to be a leader because only a good follow can be a good leader.

Another example could be taken from the Bible, as Joshua followed Moses and then after lead the children of Israel, into a promised land. In case of Joshua, there was the leadership of 40 years, he come up with the great learning and could be explained as the best example. Joshua always appreciated the training of Moses as he always followed what is commanded to him and he always go where Moses send him. In the training process, he learnt a lot and began to continue brighter future by helping others (Michaelhyatt.com, 2017).