Auckland International Airport Limited (AIAL), incorporated on 20 January 1988. The company was made under the Companies Act 1955 and went public in November 1988 by an order in council of the NZ government.

The company provides numerous customers; the noteworthy client accounted for 26 percent of the external revenue, including services from all the three major herein mentioned, segments, facilitate airports, and endow infrastructure support in Auckland, New Zealand. Auckland International Airport has three fundamental functional segments, including Retail, Property, and Aeronautical. Auckland International (AIAL) Limited’s retail business brings forth services and facilitates the retailers that operate within the Airport terminals, enabling them by providing car parking for the airport staff and employees, visitors to the Airport, and the passengers. The property segment of Auckland International Airport generates cash/revenues via area leased, on the Airport land, outside the Airport Terminals; the facilitation includes hangars, buildings, and standalone investment properties. Moreover, the Aeronautical segment, which is the largest of all three, provides facilities that support the departure and arrival of aircraft, the arrival and departure of passengers, the Management of cargo services, and facilitates in utility services in order to support the overall management and operation of the Airport. The aeronautical segment of Auckland International Airport (AIA) Limited makes revenue via renting out the airport space; leased out areas of the Airport terminals (Screener, 2020) 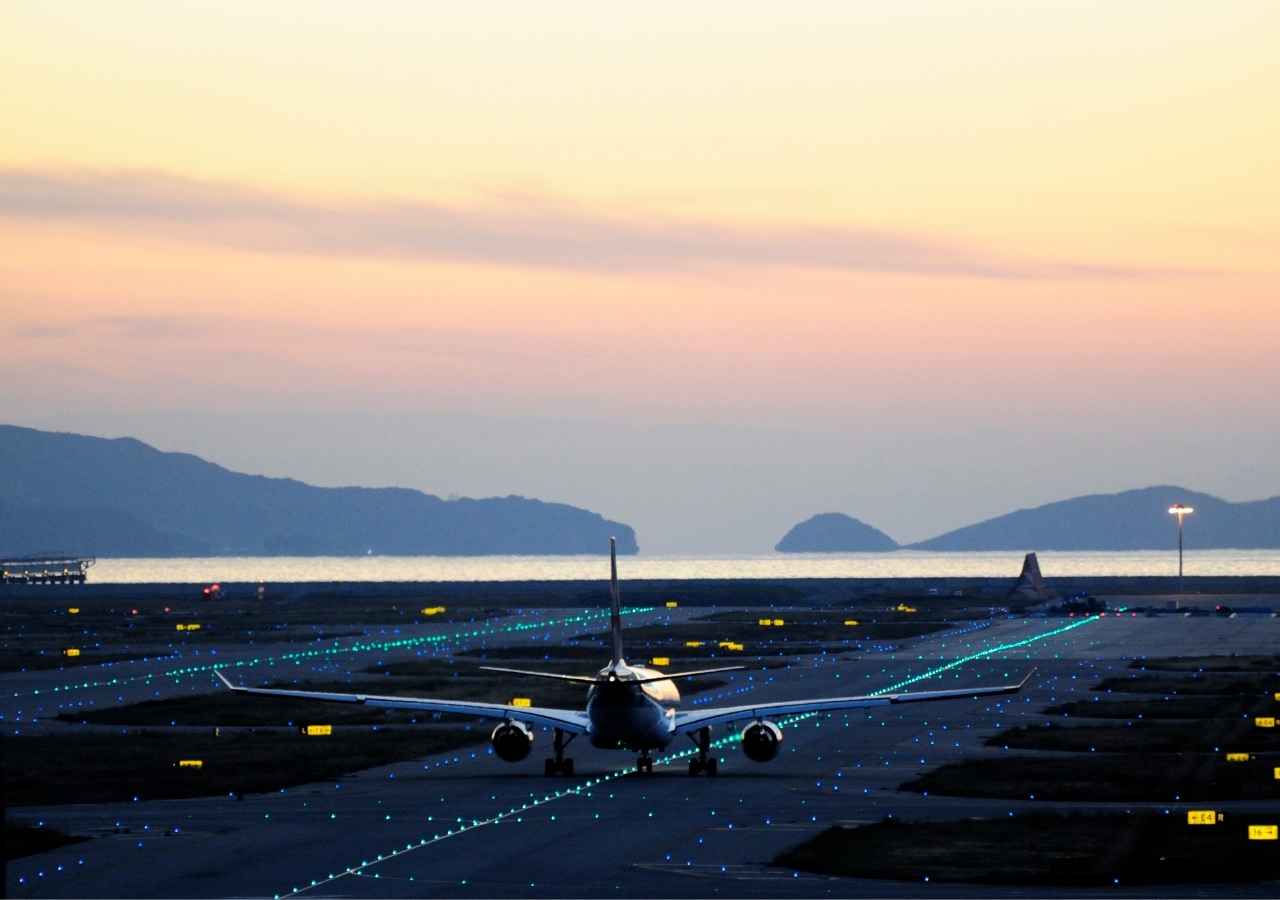 The Auckland International Airport Limited (AIAL)comprises of the following:

In terms of the facilities provided by the Auckland International Airport (AIAL) Limited, numerous commercial services, and facilities, including:

In September 2007, the Dubai Aerospace Enterprise (a company that is worth 2.6 bn. NZD) bid to take over the Airport, but the bid failed. Another bid was made by the Canadian Pension Plan Board (CPPIB), in 2007, to acquire 49 percent of the Airport. Even though more than half of the board members agreed to the acquisition but, the bid was called off by the New Zealand government because of the New Zealand policy of limited foreign stakes in strategic assets (Technology, 2020)

The company has made several significant improvements in the last decade. Including the followings:

Financial Position of the Company

The Auckland International Airport Limited (AIAL) watches and analyzes numerous financial and non-financial indicators that affect the company’s performance both in the short term and a long time. In the last five years, the company has been initiating a new business line of work and incorporating strategy that brought a faster, higher, and more robust business position for the stakeholders. Since 2013, the company has expanded its operations and management capacity, but because of the lockdown and restriction imposed during the COVID-19, the company has been subject to travel restriction; in 2018’s the company’s aircraft total searing capacity was 13,658,147; in 2019, the total seating capacity was expanded to 14,062,761. But, in 2020, a 25 percent declined was seen in the seating capacity making it 10,550,424. The volume of international cargo movement also declined by 13.6 percent (AIAL, 2020)

From 2015 to 2019, the company’s revenue increase by 10 percent to $ 683 million; comprising of the three fundamental segments discussed above, the retail business constitutes 17.1 percent; the car parking facility includes of 8.3 percent; while the Aeronautical segment of the company, which is the largest segments, constitutes of 10.4 percent; the remaining revenue comprises of the rental property segment which was 16.2 percent. The Aeronautical segment was increased by 2.6 percent; because of a decline in the aircraft movement and passenger declines due to a new 2018-2022 pricing plan initiated by the company during the first quarter of the year. In 2017, the total sales/revenue of the company $629 million, while, in 2018, the total revenue was $ 684 million. In the year 2019, the company’s total revenue rose to $ 743 million, a 9 percent increase from the last year’s. The aeronautical segment’s revenue increase by 3.9 percent; however, the retail revenue increased by 18.5 percent due to the enormous expansion and new initiatives in the departure areas of the terminals. In 2019, the profit after taxation was $ 523.5 million, excluding the returns from the investment in the North Queensland Airport. The underlying profit after tax was increased by 4.4 percent to $ 272.7 million in 2019 (AIAL, Annual Financial Reports, 2019)

In 2015, the company initiated new indicators to measure management performance and the market value, including:

Furthermore, the company’s financial position has been offset by the COVID-19; the company experienced a one-off operating cost and termination of capital work worth $ 117. Million.

The company’s Dividend Policy is designed in the procedure that it pays 100 percent of underlying net profit after tax; however, the unrealized gain and loss from the revaluation of property are excluded from it. The company’s directors can pay ordinary dividends above or below this level depending on the circumstances, subject to the company’s financial position, cash flow, and the credit metrics forecast.

In 2015, the company introduced an equity-settled “LTI” plan, which entitled the executives to the dividends on the shares in time of the vesting period and at the same rate as of the other shareholders’.

In 2017, the company introduced a new dividend policy, a “dividend investment plan,” which allows the shareholders to receive their respective dividends in the form of new shares. However, the shares issued in the dividend are partitioned from the ones sold directly to new or existing shareholders.

Due to the covenant waivers with the company’s lenders, the company has halted the dividend payments for a while. The dividends are expected “not to be paid” until 31 December 2021. Nonetheless, no dividends shall be paid as long as those waivers are in effect.

As per the annual financial reports, the Auckland Airport managed to get a dividend of more than $ w million from the investors in Queenstown Airport. The total returns of the shareholders, comprising of the share price and the dividends paid in the year 2020, was negative 33 percent.