Home > Subjects > Role of Cartoons and Photographs in Telling a Story

Role of Cartoons and Photographs in Telling a Story

Cartons and photograph are very mistrials aspect of telling a story. Photography is the process and or the art of producing images of objects on sensitized surfaces through the action of the chemical of lights or of other forms of the radiant energy such as X-rays and or cosmic rays. Photographs are critical, and pictures do acts to tell a story or the past of a given moment with a split of a second. Cartoons and photography alike Photography helps in capturing anything that one feels is important to remember. One photograph is often compelling enough to not only the mind but reminds one of an event or details. In other cases, photos do bring back to the feelings, sound and even the smell of a moment that is in the past. Photography acts to tell the story or a situation (El-Annan et al., 2017). On the other side, cartons are often used in telling a story or an occurrence in a hilarious or in a hidden manner. Most cartons are often used in telling the story in a whole hilarious way. Both a cartoon and photography depicts a full new understanding of a story to the audience in a specular way without necessarily using words.

Cartoons have a very important role in society. The use of cartoons in the print media and the digital media is eminent in informing the readers and the viewers of the actual through over an issue. For most societies, cartoons are used to stress on an issue or develop a better understanding. The role of information is one which most people tend to overlook yet it is the most important one. For most people, they tend to perceive cartons as a trivial issue that are only meant to create fun and make the readers laugh only. However, the role played by Cartoon goes beyond just this. In most society, the political, social and the economic aspect of the issue that are communicated of any newspaper are often illustrated in the form of the cartons. This has a meaning that Cartoon just like photographs plays the most important role of informing the readers.

Images to be Analyzed 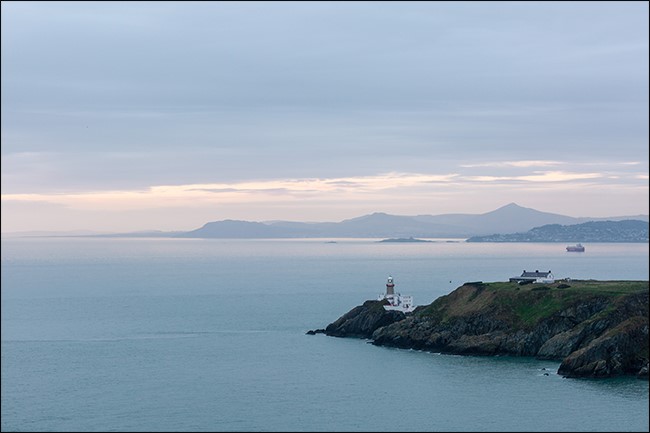 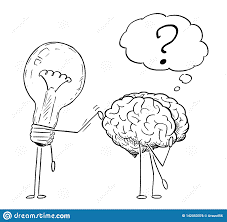 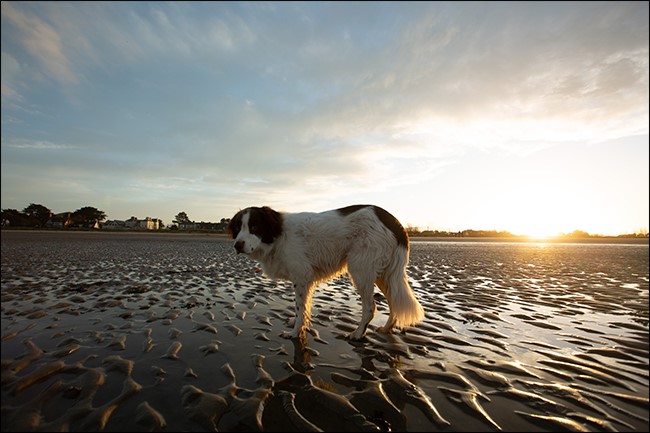 A single photograph is enough to present an idea so complex that hundreds of words are often required to do justice. The strength of photographs and the cartons are expressions of the truth come for their expression. Cartoons and photography help in the understanding of the event capturing the scenes and is the aspect of seeing is believing is real than photographs which often the present reality of a situation helps in developing an understanding of the events or a moment which occurred (Zappavigna et al., 2016). Cartoons, on the other hand, tells the study or an event in a whole different way through the element of humour in expressing an idea of information. The interpretation and the proper analysis of the same relies on the aspect of effective understanding of the key elements and features which needs to be put into consideration.

According to, seeing is not just a matter of having the capacity to look at an image or an object and see what is depicted in it. The greater element of seeing as depicting in the statement the art of seeing revolves around being able to develop an inner meaning of an object or image from a photograph owing to the capacity of seeing the finer details of an object (El-Annan et al., 2017). The perfect analysis of an image depends on the ability of the person analyzing to look at the greatest hits or element of the photograph to be able to develop a clear understanding of the various aspect of the image that is contained in the image. This is based on paying a closer look and attention at a specific element of an image with the view of developing an in-depth understanding of the image. According to Huxley 1982, “the art of seeing” is based on the Bate methods whose aim is improving’s tones eyesight. This is very critical in the ability of one to see finer details of any object or image.  Huxley discusses the major causes of the visuals probes ad describes the key techniques for the relaxation and exercising of the eye. According to the element of the arts of seeing, seeing is not just a process but a deep process which involves the perfect use of the visual capacity to obtain better image details (El-Annan et al., 2017).

On the other hand, “The more you know, the more you see” has a meaning that what someone can able to be seen and use in analyzing a photograph of an image depends on the ability prior knowledge of what the individuals have on the image. The same image can be seen differently and different information of means obtained from the images. Depending on what an individual knows concerning an image, it is possible to derive an image from an image. The two images can be interpreted differently depending on the existing knowledge that whoever is doing the analysis have (Wright, 2016). To be able to see and record specific information continued in a given image, it is important to have a piece of preliminary information concerning an image detail. These two aspects are critical in a proper analysis of an image. The principle of “The more you know, the more you see” is the most tool towards having the most detailed analysis.

Based on the images above, the proper understanding or analysis is based on the effectiveness of the person viewing or observing the images to obtain the finer details of the photographs based on the aspect of “the art of seeing”. From the first image depicts a wide-area photograph which focuses on no specific object.  Through the art of seeing and the principle of “The more you know, the more you see” it is possible to get a full new understanding of the meeting that is represented in the all the images (Gde Agus et al., 2019). From the “art of seeing” principle, the understanding of each of the photographs and the image is possible. Image one demonstrates a perfect picture or photography which focuses on nothing in particular, well focused and perfectly balanced. The first image depicts an image of alack and a small island. From the image, one can see horizon which is perfectly focused. The photography is the well balanced, more focused image and the photographer took the shot focusing a nothing but rather on all the contents of the area. From the picture, the background is visible with the image of boats and blurred image of the other islands boarding the horizon. The photographer uses the perfect skills and produces the foreground, the middle ground and the background in the perfect way (El-Annan et al., 2017).

In the second image, the Cartoon, the principle of the more you know, the more you see is very practical. In the cartons, the interpretation depends on the much an individual knows. In the Cartoon, there is an image of the brain and the bulb. The cartoonist is illustrating the power of imagination that is switched on by the body and taken to the brain. According to the cartoonist, I believe the cartoonist is illustrating the power of imagination (Wright, 2016). . Whatever the mind or the body want to receive, the body has a switch which is relayed on the brain to have it happen. This is the most important aspect of the brain. The image of the brains symbolizes the brain, while the bulb is a sign of the mind. The mind and the brains are often interconnected to demonstrate whatever the action a person is involved in. According to the image, the body is entirely controlled by the mind.  The principle of the much you know the more you see and the art of seeing works perfectly, in this case, guiding what an individual can be able to see.

The third image is a close shot photograph with a specific focus. The image is a photograph taken at close range with the major focus being that of the dog. However, the photography is done with a more qualified photographer with the ability to focus on the various elements of the photograph. The image is a perfect photograph which is shot with the focus on the dog but photographer positions the camera in a manner that a wider area on the background if equally capture in the image (Zappavigna et al., 2016). The image or photographs which was captured with the camera placed close to the ground surface shows the ground level and a perfect image of the foreground, the middle ground and a clear background.  The image is perfectly shot, showing the finer details and has the right representation of the information that is intended.

From the two images, the principle of the more you know, the more you see do apply, and an individual is capable of using the finer details depending on the specific aspect of the image or what they know before analysis of the image. The knowledge of the image, therefore, relies on the ability of the person conducting the image to view elements which are quite hidden. From the second image for example, the knowing the connection which exists between the bulb and the brains means that the interpretation of the Cartoon image is not only based on the image alone but also on the hidden message that the cartoonist is trying to depict. This interpretation is not based on the visual view of the image alone but on the prior knowledge about the connection between the two as well (Hariman & Lucaites, 2016).

Cartoons and photographs do play some of the most important roles in society. From information, entertainment as well as chances of meeting new people, the role played by two remains critical in any society. Through the use of the effective tools of analysis, it is possible to effectively develop a proper analysis as well as the more fulfilling analysis and therefore, an understanding of the images. Without having a greater knowledge for the analysis photographs and cartoon images, it is not possible to have the right information or interpretation obtained from an image. However, from the principle of “The Art of seeing” and “The more you know, the more you see” are often considered the leading tools towards achieving the best analysis. The interpenetration based on these two principles often is critical in the success of any photograph or Cartoon analysis. The analysis of the three images in the paper above demonstrate the application of these two principles and ensure that the analysis of photographs is done effectively.