What are The Advantages and Disadvantages of Wind Turbines

Wind power is converting kinetic energy of wind to become a form of energy that is useful, like using windmills for the purpose of mechanical power, pumping water or drainage using wind pumps, sails that propel ships not forgetting to make electrical power through use of wind turbines. Wind energy is considered a source of renewable energy because it does not make use of fossil fuels. This paper talks about wind energy, how and why it has become crucial source of energy today.

Wind in simple terms means air, which is in motion. The cause of wind is the sun’s uneven heating the earth’s surface. The earth’s surface does absorb heat at different rates since it is made up of quite distinct types of water and land (School of Earth and Environment, 2014). A good example of uneven heating is found in the daily cycle of the wind. Air over water does heat up less fast compared to air over land. After heated air over land rises up, after which the air that is cooler over the waters rush to replace it (Met Office, 2013). In this way, wind is made. Wind power is generated by use of wind energy that is created by the wind. Towers that have wind turbines, which are mounted on the top, capture it. The three or two blades, which catch the wind, rotate sometimes at a hundred feet or more above the surface of the ground. They are attached to an internal shaft. A generator is spin by the turbine blades through the shaft and as a result, electricity is produced (Energy Saving Trust, 2014). Electrical current produced is produced and a transformer is made use to step up voltage produced, something that makes it possible for electricity to be sent through transmission over distribution lines to businesses, homes, and other users (BBC Weather Centre, 2009). 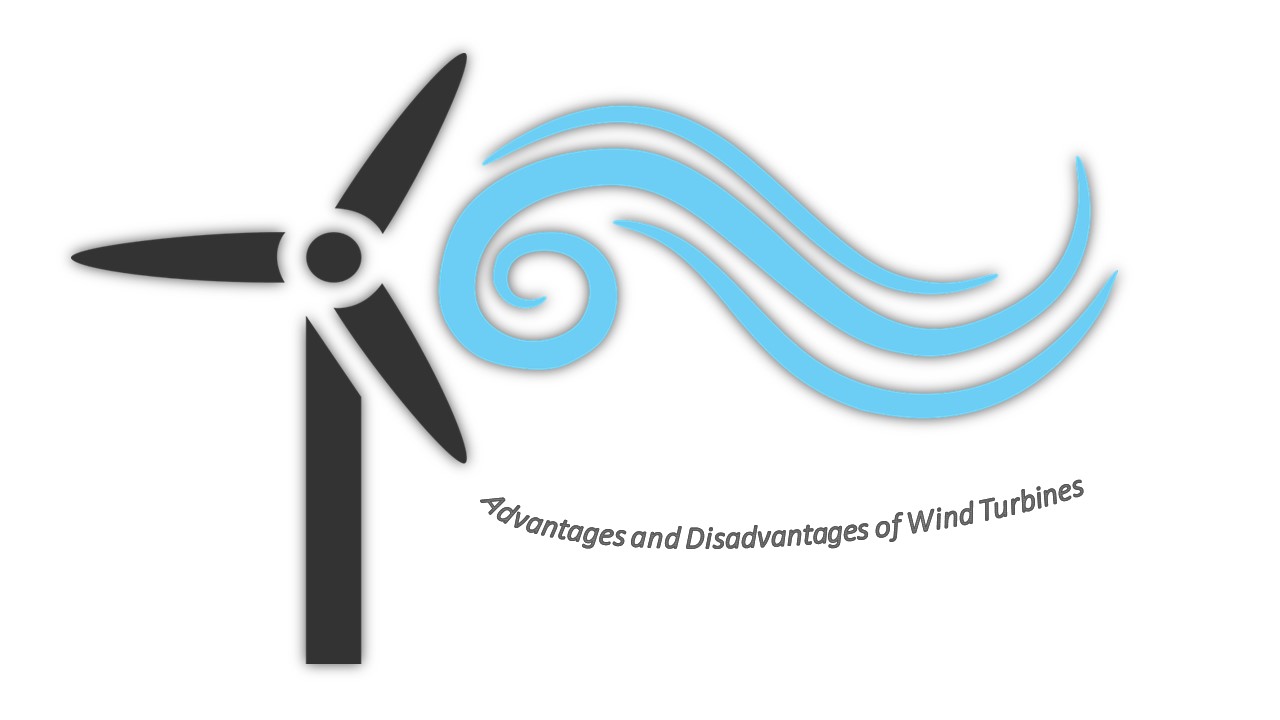 Concurrently, wind power in windmills form has been used for different tasks like pumping water as well as grain grinding for centuries. Currently wind energy use has been widened and generation of electricity generation (Renewable UK , 2014). Wind turbines that generate electricity are of two types basically, determined by the way in which they spin. Most common are wind turbines that spin around a horizontal axis, the way a windmill does. Their blades have a look that of a propeller that spin on a horizontal axis. They do have their main rotor shaft as well as a generator at the tower top, and they have to point into the wind. A wind vane is placed squire with blades (rotor) and is used to point small turbines, while large turbines make use of  wind sensors, which is coupled with a servo- motor for turning the turbines into the wind  (Energy Bowler, 2014). Small wind turbines are used for various applications, for instance, telecom towers, rural clinics, and schools. Many of the large wind turbines do have gearboxes that help turn the rotor’s slow ration into a faster one more suitable one for driving the electrical generator. The other type of wind turbines is the vertical axis wind turbines. They have their main rotor shaft vertically arranged. The benefit of the arrangement happens to be that the wind turbines do not necessarily need to point into the wind (Bracken, 2014). In the case of vertical axis wind turbines, the electricity generator as well as other basic components may be placed closer to the ground, hence it is not necessary for the tower to support them something that makes it easy to maintain the whole thing.

Most countries in the world today have adopted the use of power turbines to generate power. The main reason is its cleanliness as well as environment friendliness without greenhouse gas release or pollution. Wind turbines are very efficient especially when well located since they produce large energy amounts while they protect the earth unlike other energy sources. Countries like the UK are looking forward to reducing greenhouse Emissions and ensuring that they do have secure energy supply, reduction of green house emissions with an aim to slow down changes in climate and finally to arouse investments in new businesses and jobs (Department of Energy & Climate Change, 2014). UK currently has a large number of wind turbines. Most areas across the country experience high levels of wind throughout the year. This is the reason as to why wind turbines are very efficient especially if they have been set up in the right positions. The efficiency of wind turbines is high in the United States of America, while more equipment has been set up in most parts of the nation. It is a great benefit to the citizens and can help the nation free itself from depending much on foreign oil that pollutes environment. The country is generating more wind power than ever before. China has been considered environmentally unfriendly. However, this is changing quickly and the country is installing many wind turbines throughout the nation. Other countries that have adopted wind energy include Denmark, Portugal, India, Italy, Spain, France, Germany and many other countries.

Also Study: What are The Advantages and Disadvantages of Wind Power Energy

Wind power has greater advantages compare to other sources of energy. Fast wind energy is clean energy. There is no fuel for drilling, mining, burning, or transportation (RP, 2012). This is because wind energy relies on wind and not fuel fossil’s combustion such as natural gas or coal. Wind energy does rely upon wind’s renewable power that is not possible to get used up. Actually, wind is solar energy form since the main causes of them are earth surface irregularities, earth’s rotation, as well as atmospheric heating by the sun. It provides a solution that is cleanly sustainable to people’s energy problems (Green peace Organization UK, 2014). Wind will always be there. The third advantage of wind energy is that it is one hundred percent renewable as well as available in nearly every reach of planet earth. Thanks to the sun since as long as it continues to shine, the wind will be there. This a great advantage since increase in the demand for a renewable energy has further driven down costs. Another advantage is that electricity generated by wind turbines is clean with no effect on environment. It does not produce any heat emissions or greenhouse gasses; hence, it does reduce emissions of CO2 that pollutes the environment causing changes in climate. The advantages of wind energy to the planet earth are clear evidence that wind is the best source for power generation and actually the reason to why usage of wind energy is becoming more and more popular today.

There is always the other side of the coin and it is not exceptional when it comes to wind energy. It is true that wind energy came to save people from high cost of petroleum as well as climate change and a lot of inadequacies, wind energy along with its own disadvantages. The first one is that wind energy can be a threat to wildlife. After researches, there is evidence that bats and birds have died after colliding with wind turbines as well as due to changes in pressure of air caused by spinning wind turbines and from disruption of habitat (Wiley Online Library, 2006). Another problem with rolling turbine to nearby residents is noise pollution, despite efforts to come up with quieter turbines. Wind farms aesthetics happens to be also a negative to mot individuals. Another problem is that it is hard to always, predict wind. Even though it is a free source of energy, generation of free wind energy does depend on whether wind is flowing. That is quite unpredictable and uncontrollable as well. Wind strength may vary from time to time during the day as well as seasons (Geometrix, 2012). This brings about problems particularly in a case where the wind turbine has not been in connection to a traditional grid. One might be forced to incur additional costs in installation of wind batteries for storing the wind electricity to use during wind shortage times. The initial cost of is too high. It has gown down over the last ten decades but it still cannot be compared to the traditional electricity grids. It is always advisable for one to consider both the disadvantages as well as the advantages of this free energy source before making a decision simply because they all count.

Many developing countries have plenty of renewable energy resources for instance wind energy, solar energy, biomass and geothermal power, as well as an ability for manufacturing relative labor intensive systems, which harness these. Through adoption as well as development of wind power, most nations will dependency on natural gas and oil coming up with an energy portfolio, which is not vulnerable to rising prices. On top of that, wind energy is clean and does not pollute the environment. Wind is natural will be there as long as the sun shines. Maintenance cost is very cheap compared to that of traditional grid hence its adoption by any country will be the right choice.