A lot of talk has been going on in the recent years about going green. Many rationales have formed the basis of going green. One such is the depletion of traditional sources of energy and replacing it with renewable energy to power the world. People, nations and economies are moving away from traditional sources as it has come to their attention that traditional energy sources have important repercussions on the environment and biodiversity. Carbon-based energy sources consist of oil, natural gas and coal. The most traditional energy source in use is coal which is also the most harmful to environment. According to the figures in ‘Key World Energy Statistics: 2008’ coal is responsible for 42% of carbon dioxide emissions in the world. Carbon dioxide builds up in the atmosphere and increases global warming by locking in sunlight on earth like a greenhouse. This global warming is causing rise in temperatures and bringing many changes in the weather patterns causing regular floods and droughts. Oil and natural gas also produce carbon dioxide which increases global warming.

In addition, although there are large coal-reserves in the world which is expected to last through the next century, the mining of coal in EU can be dangerous and costly in terms of time and money. This is because some coal-reserves across EU are deep in the ground. Even if resources are used to extract coal, the supply will soon run out as it is a finite resource. Like coal, oil and natural gas are also finite sources which might seem abundant now but will eventually deplete as per the consumption. Europe imports 50% of its total energy supply (oil and natural gas) from Russia and Middle East. High demand across the globe for these sources has raised the question of future availability of oil and gas. It is estimated by the Belkin (2008) that Europe will import 65% of its total energy by 2030 the costs of which till that time would have doubled. This dependency of Europe on carbon-based energy is seen as a threat to its economic stability and uncertain increase in energy prices. As the use of carbon based energy will increase, EU has pledged to reduce its carbon-emissions by 20% till 2020 (Belkin, 2008). 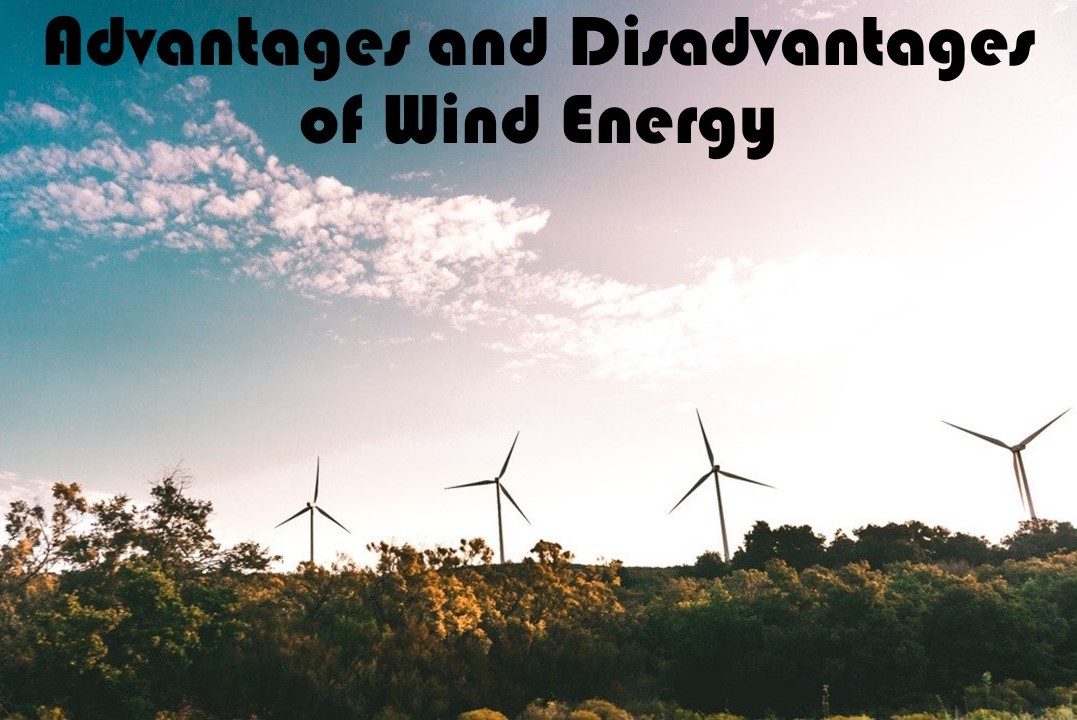 In addition, the electricity industry in EU is facing a huge challenge of generation capacity investment which will be needed in the future. As technological advancements are increasing the move towards sustainable economics, the growth in wind power generation is seen as one of the domestic sources for electricity generation in EU and as a means to meet the generation capacity. As a result, EU is now more focusing on the development of alternative or renewable energy sources. According to the author of ‘Trade Wind’ Hulle (2009) 34% of electricity demand in EU will be supplied by renewable energy by 2020 with wind energy meeting 12% of this demand.

Wind energy systems do not produce air or water emissions and in no way produces hazardous waste. Unlike carbon-based electricity generation, wind electricity generation does not release any carbon dioxide or other pollutants in the air that can cause smog, acid rain and contamination in natural environment. Wind does not deplete natural resources as well as cause environmental damage like coal, oil or gas energy systems. Wind energy system can help lessen the environmental damage caused by carbon based power generation. The wind energy systems do not require any extraction or transportation of resources during operation. Wind is readily available at any place at any time.

Given the demand for electricity in EU, large scale implementation of wind systems will be economically and environmentally beneficial. Given the energy required to operate a wind turbine, the energy output can be nearly 80 times higher than the input. Unlike other forms of renewable energy, wind is an endless source. Modern technology has helped harness the power of wind in generation of electricity. Small wind towers were used in the past to provide a little energy, but given the advancements, this can now be used on a national level to generate electricity economically without harming the environment. Despite the advantages, the wind power development programs in UK are difficult to carry out due to public opposition who give variety of reasons for not creating a wind farm. Few of these disadvantages are discussed below.

Wind energy systems or wind turbines create noise pollution especially by wind farms. There are two sources for this: mechanical noise and aerodynamic noise. Although the wind turbines conform to noise emission level requirements, this advantage of the wind system is partly a subjective matter. The material used to build the blades and the surface of a wind turbine is also reported to cause electromagnetic disturbances when positioned between radio, television or microwave. The use of laminated timber blades is reducing this problem and thus reducing one of its disadvantages.

The other disadvantage posed by wind farms is the visual impact of the landscape. The visual pollution is related to the physical factors such as number of turbines, turbine size, design, blade colors, and layout of wind farms as well as individual’s perception of wind energy systems. A lot of controversy has occurred on the visual appearance of the wind farms and turbines but are still undetermined whether such opinions are based on the visual dislike of turbines itself or dislike to changes in landscape. Many anti-wind farm groups and national amenity groups raise the issue that the wind farms will destroy the visual appearance of the UK countryside.

Also Study: What are The Advantages and Disadvantages of Wind Turbines

In addition to the visual appearance, the wind farms are subject to many space constraints as well as wind power. Wind farms require a lot of landscape to be set up as well as constant wind power. It is difficult to find both the combinations at one place. Sometimes an area has a ready supply of wind but the space constraints prevent a wind farm to be constructed. In the same way, some area might offer vast landscape but not a steady supply of wind power. Both these factors, give wind energy systems a major disadvantage.

Given the advantages and disadvantages of wind power generation, many countries across EU and globe are investing in it. By 2005, the wind power capacity in EU increased by 32% per year. EU countries such as Germany, Spain, Denmark, Italy, France, the UK, Portugal and the Netherlands have more than 1,000 megawatt capacity installed. In 2007, almost two dozen wind farms in US have the capability to generate ten gigawatts of electricity with a price of four cents per kilowatt-hour.

Wind energy is just one form of renewable energy that can be used forever but as technological advancements increase in the 21st century, more effective forms of energy sources will be provided to the world. One such energy source that is currently under research is solar energy as the solar energy can be stored making it low cost than any other energy source.  Much research still needs to be carried for the improvements in renewable energy and finding other sources of infinite energy to sustain the world demand for electricity.