Darrell Ross, who is a police officer in Tulsa police department, he also has his colleagues with him. He has told that Wal-Mart has a security all the day and there are cameras where four employees of Wal-Mart can watch the screens, besides all the protection and security, the crime rate is increasing. In Wal-Mart. Ross has caught the criminals, a young man and a woman, who were trying to take things from the superstore, but he caught them. Wal-Mart has a security of their employees, but criminals are still there; there were also some serious crimes, the crimes also include the kidnapping, stabbings, murder, shooting etc (Pettypiece & Voreacos, 2016).

A number of crimes has been reported, in the recent years, Wal-Mart is going ridiculously because it is the biggest 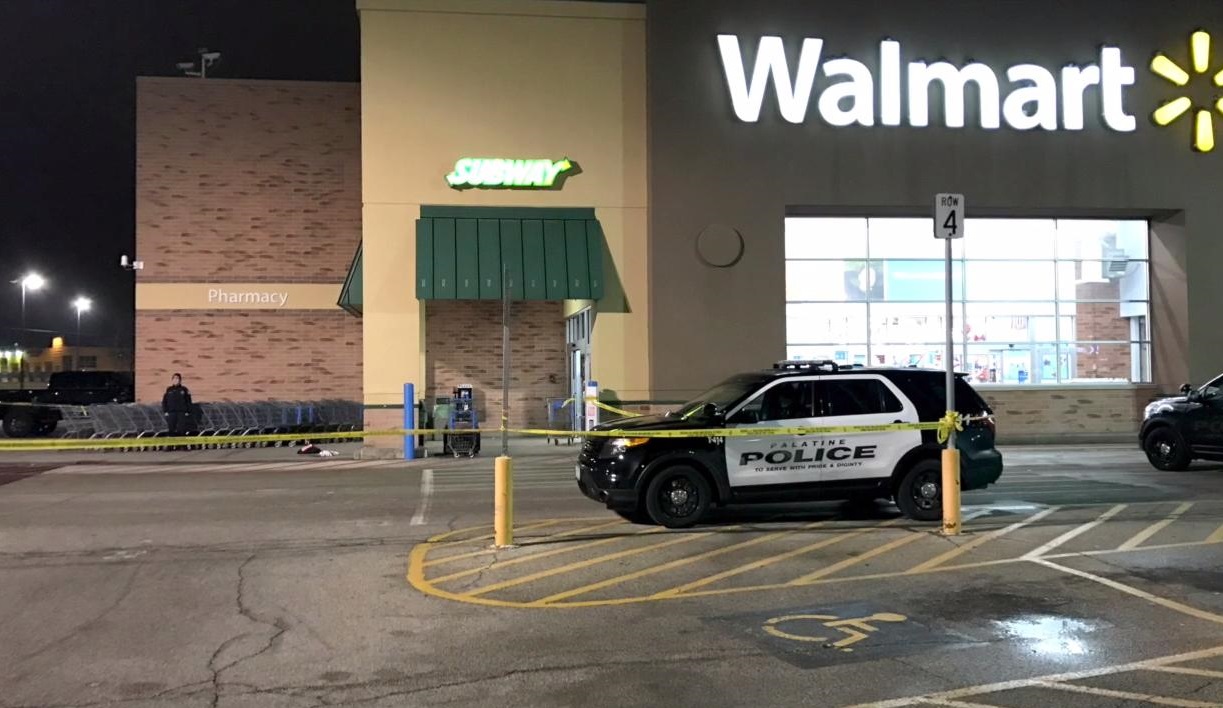 retailer but still there are so many crimes. The police and other security failed to manage the crimes because the company strategies are not supportive. The company is earning millions and the bad name of Wal-Mart has been created in the mind of people, especially who had faced the losses. The police department is frustrated. A bad name is created across the world, as the people media has spread the news. As Bill Ferguson, a police captain, in Port Richey said that Wal-Mart has recognized the problem but they are still not doing anything about it. Judith McKenna, the Wal-Mart’s chief operating officer said that we could do better to deal with such crimes (Pettypiece & Voreacos, 2016).

The problem of a long-neglected store has been analyzed now; the police, employees, and media have noticed the problem regarding public safety. The retail business is in danger, it is analyzed that the competitor Target has the less crime rate than Wal-Mart because Wal-Mart is only focusing on the profit, customers cannot be retained for long if such ignorance is still there. However, the importance of security is realized, as Hayes said that Wal-Mart is serious about the crimes and they are trying hard to control the crimes. Moreover, as Flickinger has argued that Wal-Mart cannot afford the security as the heavy investment is needed, there is the need to focus on the better performance so people could be safe. Well, the Wal-Mart has said in reply that they have the trained employees and everything is taking place according to the plans. Whereas, Dennis Buckley has found the ways that how could Wal-Mart get safe from the crimes because crimes are moving faster and threats of the company and stakeholders are increasing (Pettypiece & Voreacos, 2016).

The increasing rate of the crimes in the Wal-Mart is against the Ethics because stakeholder considers the company where they can get the quality food and other items at lesser prices. The logo of the Wal-Mart is against that what is happening over there. People are not secure there, it is unethical because the crime rate is increasing and criminals are getting the items free, but dodging the security, while the others are working hard and paying for the products or services.

It is the matter of the Public Safety, as the crimes are reported like kidnapping, murder, stabbing shooting also; it means that people who come there to buy the products or other stakeholders including the employees are not secure there. Wal-Mart has realized the problem and steps for improvements are being taken, as the public safety is concerned. Regarding the public safety, we can say that it is a matter of trust, if people or stakeholders comes to know that company is not paying attention to the security purposes then there could be losses. However, for any business ethical concern and public safety is important. People may stop buying the products if they know that company does not care about the security.

Dennis Buckley has said that it is their Social Responsibility to take care of all the stakeholders, he is shameful on such crimes take place in Wal-Mart, he knows that Wal-Mart is going viral, so there is the need to take the step for the good image in the society again. The critics are there against the Wal-Mart, but when Buckley comes on the media, he said that company has focused on theft prevention program and soon the company will be successful. Buckley knows that there could be customer’s loss if the prevention programs are not there. It is the social responsibility of any company to deal equal matter with the people. the security and crime issues could be the big issues for the people, so to retain the customer effective programs need to be taken, so they can be secured and trust or feel safety when they think about the company.

According to O. C. Ferrell concepts in the course, he focuses on the business ethics, ethical decision-making, relationships and responsibilities for the stakeholders. The author has focused that ethics are needed on the market, for any business to take care of the customers and other stakeholders are important. As in the case of Wal-Mart, there are social issues, which people has to face, the strategies are not in the favor of the people because they are not protected. In the book, it is mentioned by the author that all business ethics need to consider (Ferrell, Hirt, & Ferrell, 2015).

In the book, there is the focus on the ethical practices, in regards to the case of Wal-Mart, the crime rates are there and police and employees together are failed to manage the problems. There are dozens of police reports that Wal-Mart crimes are increasing and people are not secure. While considering the book and the ethical concerns need to be a focus, Wal-Mart needs to focus on the people protection, so that customers can be retained (Ferrell, Hirt, & Ferrell, 2015). The police department and Wal-Mart employees need to focus on the aspects that why crimes are taking place. The effective strategies, to protect and save the stakeholders need to be implementing so the people can be secured.