How Media Forecast The News by Their Own Way

I can explain do comparison and contrast between two social media, as I have learned in the 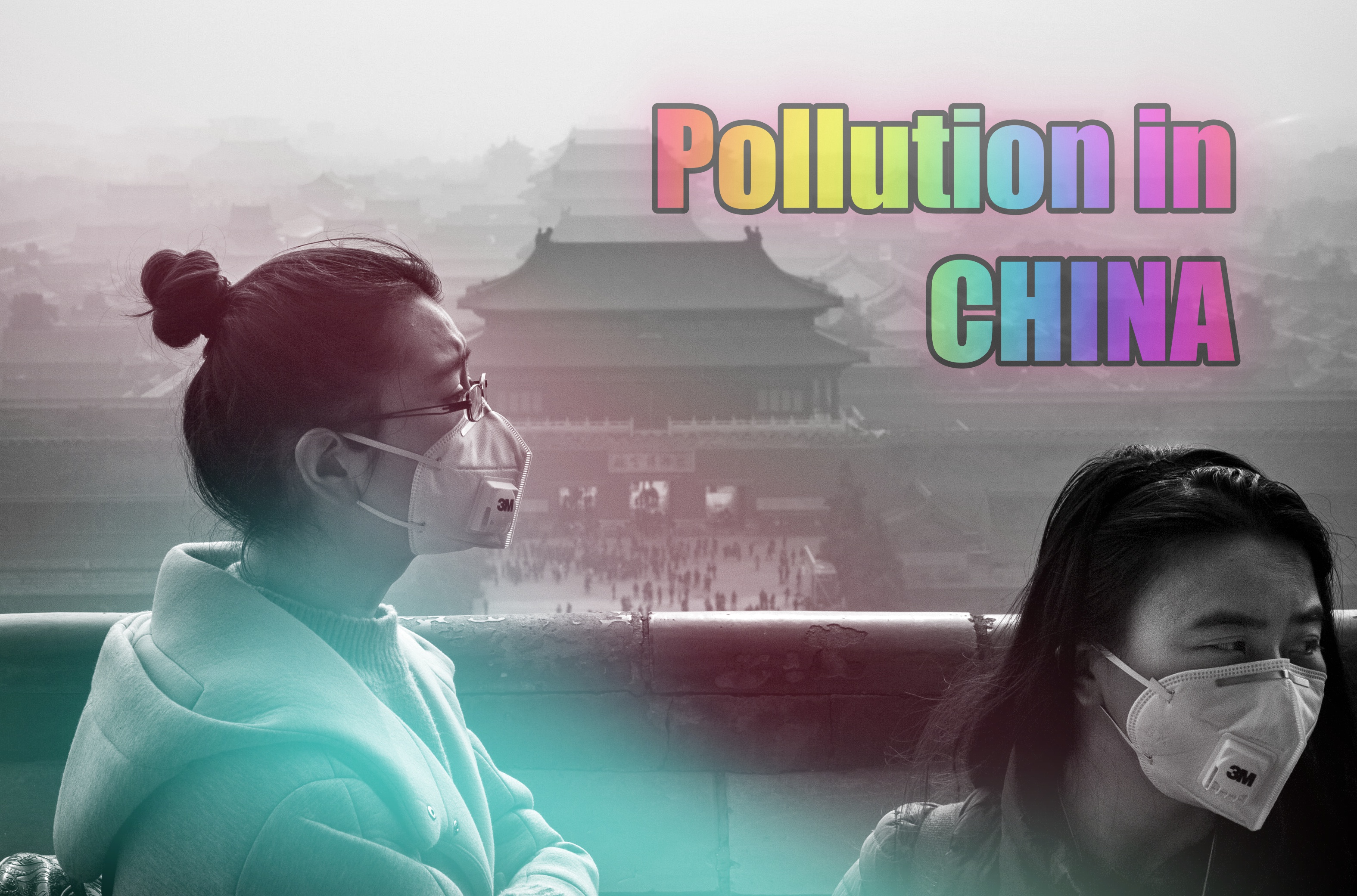 module, about the media biasness that how create hype of the new to attracts the global world. Every media have its own way to promote or forecast the news, there are differences in the media. I have chosen one article from Wall Street Journal and one article from The Guardian, that explain about the social issue regarding increasing pollution due to industries in China and media by creating propaganda of the news, making news an international concern.

The social issue I chose is on the growing fear for the Chinese student in schools, as the industrial development is taking place in China, the companies and country is growing, the China is facing many problems, besides the development, the children in the schools of China. The schools, which are near the factories, are creating toxic environment that are harmful for the children. The children are complaining about the stomach pains, bleeding, rashes and other health related problems.

About the social issue, many newspapers, news media, channels across the world, publish their articles revenant to news in their own ways, I have chosen the two sources, Wall Street Journal and The Guardian, as they are much anxious about the issue. There is emphasis much on the issue, as toxic environment and children health, are international concern or issue. The children or students are important assets for every country, the Chinese students need to be protected, in the two news or articles, there are differences in providing the relevant news, as the Wall Street Journal is much focused on the health emphasizing that 165 died, however, in the Guardian highlighted that illegal waste dumping is blamed. There are differences in the views.

In the Wall Street journal, the main heading of the social issue is the “Fear Grow about Toxic Environment in Chinese Schools”, the author name is Te-Ping Chen and the article or new was updated on April 22, 2016, and given timing is 1:38am (CHEN, 2016). In the Guardian the heading is “China toxic school: official struggles to contain uproar over sick students”, the author name is Tom Phillips; the article was published on April 19, 2016 (Phillips, 2016).

The author of Wall Street Journal seems to be worried about the children health, while the author of the Guardian is much concerned about the law and policies that should be implement protection of toxic or worst environment. According to the Wall Street Journal, in the Beijing, the parents across China get fear of the toxic environment, the students are facing so many problems, their health’s are in vulnerable conditions, some students are having spots on their faces and itchy skin are creating harms for the parents and students.

The mothers are worried for their children; the local government is also upset, and with the public protest, they are the air need to clean up, to protect the health of students. As according to the Guardian, the activists in the China are calling the government to make the new laws, for the protection of the society. The schools are made on the waste dumps; this is the reason the student is getting ill every day.

In the new of Tom Phillips, he reported that a 12 years girl said that her hands start to peel; her legs cramp and she got pimples on her face. There is the sensitivity about the government and people of the country; the hype is created by the author as the CCTV claimed that 641 students, are seen by the doctors and 493 out of them were suffering from the illnesses. However, in the Wall Street Journal, they said that 500 students suffered from the polluted environment, they have exaggerated the news.

The same repot in Wall Street Journal, is written as, the girl who is suffering from the pimples and some other symptoms, the girls from her class are already shifted to another class. It is said that the people of China are in susceptible condition and there is the need to take the action to save their healths. In the news the reflection also given about the past that the people was in bad condition, last year due to the polluted environment, on the other hand, the guardian also discussed about the last year issue, which caused or affected the people in China. The Chinese media reported about that there are issues with people; people are suffering from much disease, the high toxic materials have damaged the liver, kidney and the nervous system. The scandal of 2015 was hit in China as it was on the front page of the paper.

In the article of Wall Street Journal, it is said, that NGO Greenpeace in East Asia, was not aware about the school that schools are facing the environmental problems, there are many chemical warehouses, which affected the people health, as the building are around, there must be notice on the warehouses, and the public health is the major alarm. If we read in the Guardian, they also tell that Greenpeace is failed to detect the health hazards that are suffered by the students, which tell that employees buried the toxic material nearby their industries; it means that people and environment are aware of the environmental pollution.

In the Guardian, it is written by author, that risk was assessed, as there are industrious pollution in the environment, the article also focus on the U.S policy that the government of U.S had made the laws that are significant for the people, there are powerful legislations, that make the chemical industries or companies really cautious about the people health. In China, there should also laws that are significant for the people.

In this way, the authors have given the suggestion to the Chinese government that they need to focus on the people health, and they should introduce the laws that are favorable for the people. Besides the development of the country in the world, there is also need to focus on the health’s of the people, in the Wall Street Journal no suggestion is given to the government, but there is only hype that Chinese government is much concerned about their people health.

The ministry of China is very much conscious about the health of the people, they have announced to protect the environment, as students are suffering physical and mental diseases. Both the authors are telling the world, China government is very much anxious about the health of their nation. The health of their people is very important for them. There is much focus that government is doing this and that, and wants to protect their nation. It is seems by the reports that Chinese government and NGOs are really taking actions to improve the people health, they do not want o see the people of China in miserable conditions, the China is emerging in the world.

The Guardian article, also tells about Ma Jun that, if the companies, who are making environment polluted, they will be cost, and there will be powerful legislations to protect the people or students of China, however, in Wall Street Journal, Ms. Kong., said that national laws are needed to clean the environment.

The Changzhou incident, created the fear in many people, the citizens of the country seems to be danger; there are more than 91 million views, on the social media, who talked about the incident. Everyone across the world concerned about the students and the people of China, the media have given and overstated the news, every matter have become the matter of the whole world, because wide spread media have aware everyone.

As it was the social issue, and the national issues, but through the news papers the issue become a propaganda, across the world, the problem or issue become the international as there were much focuses and article news about the problem. Both the news media and authors have their own ways to give the report to the people. There are criticisms for the chemical industries, favor for the government or political parties and concerns about the health’s of nation in both the articles.