Procedure: The teacher has a list of 100 vocabulary words belonging to basic English language. The student will be divided in to groups of 10’s. Each group of ten will represent a team. A ring leader will be chosen and he will be asked to move to the front and throw the dice. The students will then have to tell the meaning of the exact no. of words as the dice will have on it. If failed to do so will stay back of successful will get another chance to throw dice and move ahead but if his throw will bring him to snakes head he would be swallowed and go back and whenever it would bring him to the fast of a ladder he will group. 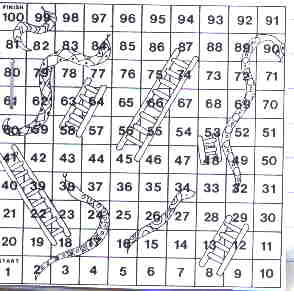 Effect of The Economic Climate on The HR...