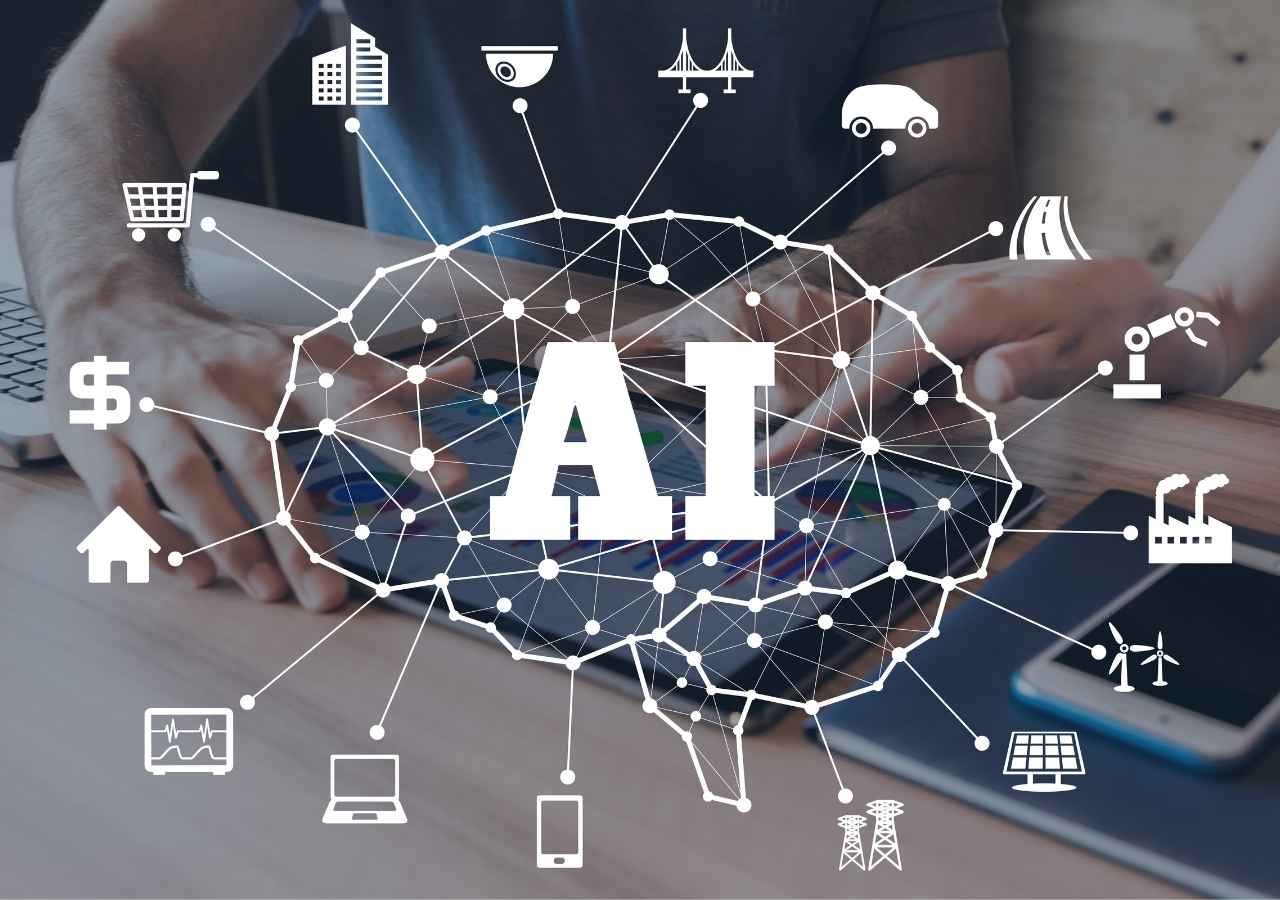 Issues Related to The Rise of Robots and Artificial Intelligence on Employees, Organizations, and Wider Society

The benefit that the advancing technology and artificial intelligence poses is that it is going to change human lives massively, but the negative aspect of this advancement will be able to kill a lot of jobs, which will then be replaced by artificial intelligence machines or algorithms in the near future. The artificial intelligence causes a great threat to the jobs which are monotonous, somewhat predictable, or in routine. This is due to the fact that artificial intelligence will have the capability of better performing the tasks with repetition, and this will increase the effectiveness of the task being performed. The machines appointed to work in companies will be much faster; they will not be distracted and can work all 24 hours without exhaustion. Whereas on the other hand, the jobs which require innovation and creativity are not at risk, and the security of these jobs is not at stake. But the complications and costs are very important when it comes to artificial intelligence. Research and reasoning for the future of employment and companies have stated that as the lack of jobs in industries will rise, therefore people will have to accept low wages and lower-skilled jobs. The less brain and cognitive skill demanding jobs will be taken up by high skilled people, which will, in return, lessen the jobs for the workers who are not very educated. The revolution of technology in the workplace has caused distress in job opportunities by making them less intelligent in the last decade. There are many examples of artificial intelligence taking up monotonous human jobs, but one of the most prevalent examples is farming, which is seen to evolve massively. Many artificial intelligence machines have been employed in the agricultural sector, such as Harvest robotics. Here, a robot is employed, which has the potential of picking up the number of fruits in a day, which is equivalent to the work of thirty people. This robot is equipped with a camera that checks whether the fruit is ripe or not. Another machinery is the drone analysis, which includes a drone with the help of satellite imagery. The working includes the drone flying over the crops and taking a picture for further analysis of whether the crops have been affected by a disease or not and whether a herbicide is required. These technologies have created a massive job gap in the agricultural field, which is moving towards developing new technologies at the same time. Therefore, the farmers or the employees have been affected negatively, whereas the farming companies are in great profit due to the work of artificial intelligence robots. Low-income workers will have to face difficulties in the labor market. The automated jobs are able to replace the workers that are doing that job, but it does not decrease the amount of work from the marketplace as a change is shifted towards another work, and it is balanced. There are strong chances that jobs might decrease in the future due to the artificial intelligence, but it is not clear as the estimated time for this change of shift to take place is said to be two more decades on a minimum. The employees in companies should be aware of the fact that they need to secure their place by taking up new skills which might help them survive in the future. This landscape can be helped to upgrade if the public policy supervisors and companies anticipate and understand the problems regarding the evolution of work; they can help people to be knowledgeable about future circumstances regarding jobs. The industrial revolution is going towards a new age.

The weak artificial intelligence is currently being used and applied in many technologies, such as the advertisements which are displayed based on preferences on applications and websites. For example, if a person uses an application to order food and he orders a pizza which has a lot of cheese in it and while ordering, a notification pops up on the phone, which says that his cholesterol level is high. This has been checked via the customer Id, which is linked with the health service on the device. The person’s choices are actively being monitored in an advantageous way. This software analyzes human behavior and works for better results. Another major application using artificial intelligence is the virtual assistants as of Siri on Apple devices and Google assistant on Android devices. The algorithms of artificial intelligence that have been installed in the mobile devices which have the Natural Processing Language, which is capable of translating the queries of an individual speaking and it can automatically find the answer to it without even typing a word. This feature of Google is handling the data on the level of terabytes and petabytes. The artificial intelligence can be proved very helpful in many areas and various fields that are connected to the daily progress of life. The robots which are programmed by artificial intelligence will be able to produce monotonous labor, and this can help to get the work done better in many different areas such as farming, factories, etc. The autonomous automobiles, known as smart cars that are being designed and tested out, can make the cars improve in such a way that everything and every aspect of the car will be automatically aligned, which includes the driving of the car itself. The destination is put into the smart car, and it will race the car and move it according to the traffic rules and the obstacles coming in front of it. The most obvious disadvantage that artificial intelligence can pose in the future is the consumption of jobs and work in general. A fixed-rate of work and labor can hence be completely dependent on artificial intelligence as it will manage it more effectively and rapidly than humans. The autonomous vehicles which are capable of delivering every service will not require a person to drive it as the humans can not be available in the car twenty-four hours, but the artificial intelligence will be ready to provide a ride 24/7. This will cause the jobs for drivers to lessen, and ultimately, no drivers will be needed at all. Humans are very tricky; there is a strong possibility that any individual who can get services from an AI device can use it for destruction and ulterior motives. Some humans who have negative motives and agendas can program a certain artificial intelligence device in a way that it can produce some negative consequences which can be very dangerous against the wellbeing of humans in general. This is also possible due to the factor that artificial intelligence does not have any emotions and feelings, so it would be incapable of deciding whether the tasks they are performing are good and beneficial or destructive and deteriorating for others. They only work in one way, and that is according to their programming, which can be both right and wrong. It is said that artificial intelligence can be endangering for humans as it could get superior at a point due to the fact that it will have more intelligence quotient than humans. The most important factor in artificial intelligence is the singularity of its intelligence. The singularity is the point where the intelligence of AI becomes exponentially higher than that of humans. This is highly critical, and concerning the higher intelligence of AI can pose a great threat of danger to humans.

When an artificial intelligence machine is being designed by the humans, they know the fact that it will be more knowledgeable and smarter than mankind, but it does not have the power to win over the humans. This is because the machine lacks wisdom and experience. As artificial intelligence knows what to do, humans have the knowledge of what not to. So there won’t be any competition at that level, which is largely anticipated by the mass. Data will be the most important factor in human life in the future. All artificial intelligence will be dependent upon data. Innovation in the machines on the basis of data can help them to work better for humans and in their best interests rather than working against them by taking away their jobs. The artificial intelligence will have the capability to observe and learn new things, and the exposure will be enough to make it invincible. As humans can control it now, they might be capable of controlling the humans in the near future.