Pros and Cons of Tariffs

Tariffs give many benefits, particularly for national companies and manufacturers, in terms of lower local rivalry. As competition in the local market goes down, it causes price fluctuations, which creates more job opportunities for residents. Governments also profit from tariffs as they act as a source of income and thus boost the economy. Tariffs on imports also help to control the inflow of environmentally harmful and technologically outdated goods into a country. Heavy responsibilities, however, decrease specialization and manufacturing, foreign currency and economic growth. Although tariffs are advantageous to a country, they also have disadvantages and hence need proper regulation and implementation.

Tariffs help governments reduce competition from foreign companies to allow more opportunities for the growth of domestic industries and increased employment opportunities. As the government imposes a tax on imported goods, the foreign suppliers find it hard to supply to the locals (Taussig, 2010). Thus, domestic producers receive a favorable price for their products and services since the market is unsaturated with goods. The local producers also produce and sell large quantities since the demand is high among the local market. Consequently, they become motivated to provide more products and services, thereby leading to economic growth and loyalty to domestic products. Tariffs may thus enable job retention and creation since local businesses will grow to an extent of employing more people to handle their goods and services. 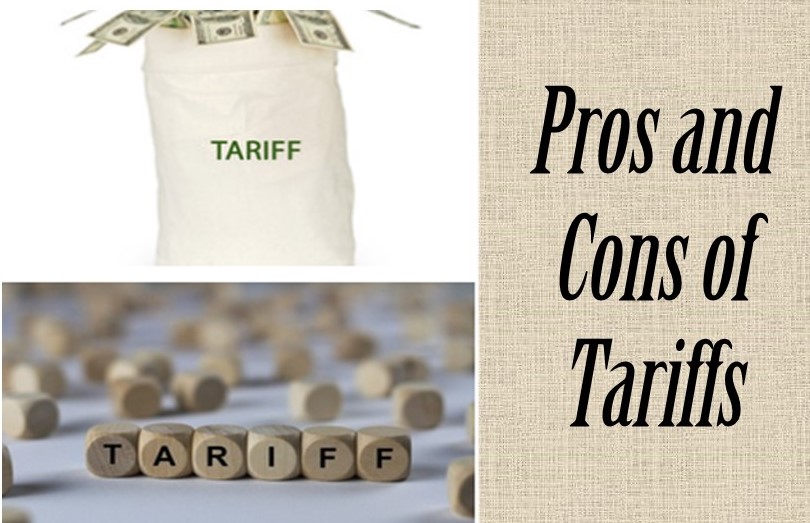 Governments also impose tariffs on imported and exported products as one of the sources of revenue. The taxes help the government to support its many activities and functions. In fact, approximately 2% of the total government revenue comes from customs duties and taxes. Hence, imposing duties on exports and imports allow the government to fund economic developmental projects (Taussig, 2010). Such projects include building of infrastructures like roads, maintaining social amenities, establishing and maintaining institutions, and paying public workers. Consequently, local businesses and foreign companies will find it easy to set up and conduct business operations in the country. They enable the country to spearhead the economic development and attract investments both from within and outside. Therefore, eliminating taxes such as tariffs can adversely affect the government.

Tariffs are also useful in controlling and minimizing the inflow of imported goods whose technology is outdated. Vernon (2013) says that some developed countries may decide to dump products, whose technology belong to many years ago, to less developed countries. Such products include electronic gadgets like computers, radio, television sets, printers, and mobile phones. They also include motor vehicles and many other technological devices. These goods may have only been useful some years ago in the country of origin. However, technological advancement may have overtaken such goods. If the country finds a gap to get the goods from the country at a profit, it may quickly grab that opportunity. When such products enter and flood a second country, the country will virtually remain behind in technology, thus hindering economic growth. Other countries may have modern technologies, yet the country still relies on outdated technologies. The country may not compete favorably with other countries, leading to slow economic growth.

Additionally, controlling and minimizing the entrance of goods that are harmful to people and the environment require imposition of heavy import tariffs. If the government fails to control environmentally non-degradable products, foreign countries may find it easier to dump them to the state (Taussig, 2010). Other products such as cigarettes are harmful to the health of people. Consequently, the government has to impose heavy tariffs on such products to discourage their purchase and use in the country. Empirical and theoretical studies in the contexts of both environmental and eco-dumping races towards environmental protection support eco-tariffs (Taussig, 2010). They suggest that steps in the form of eco-tariffs may help in improving environmental welfare and quality since they discourage environmentally harmful production.

However, imposing high tariffs may lead to reduced specialization and thus low production since it hinders free trade. Nations that enjoy a comparative advantage in producing certain commodities may find it hard to export such goods if the destination countries impose heavy import tariffs on the particular goods (Jones, 2001). Consequently, heavy tariffs in importing countries reduce specialization and hinder an exporting country from taking advantages of efficiencies emanating from increased input and economies of scale. The result is shrinking of international trade, leading to decrease in local firms’ market. As the market for goods shrink, there is a surplus of goods, leading to firms plummeting into significant financial losses. The firms will thus reduce production due to high average costs. The trend may ultimately have an effect on the exporting country and to an extreme extent, result in job layoffs.

As a country imposes heavy tariffs on imports, local consumers may not get access to an increased variety of quality goods and services at a reduced price. Heavy duties may hinder more productive and competitive foreign companies from entering a local market. If a country that lacks a comparative advantage in producing certain goods and services imposes heavy import tariffs on them, the goods may be limited in that country. According to Jones (2001), local firms cannot produce products and sell at a fair price and quality if the country lacks economies of scales and the necessary inputs. Additionally, heavy tariffs on imports may encourage local companies to act in a monopolistic manner since they receive minimal competition from foreign firms. They may end up exploiting customers by raising prices and selling products in reduced quantity and quality. The customer experience may also be of inferior quality.

An exporting country may experience reduced foreign exchange when countries of destination for their goods impose heavy import taxes on the goods. The exporting country will not get enough hard currency from the importing foreign countries since the countries have discouraged its sales to them (Vernon, 2013). Consequently, the exporting country may find it hard to pay for its imports from the other countries. As a result, heavy tariffs on an exporting country’s goods may hinder foreign exchange gains for that country. Thus, the country may thus experience unfavorable balance of trade payments and may fail to compete favorably in the international trade. For example, the U.S.A. has to export the cars that it manufactures to a country like Kenya to get foreign money. It may thus use that money to purchase agricultural produce from Kenya. If Kenya imposes heavy taxes on the cars, the United States may find it hard to sell the cars to Kenya. Hence, it may fail to get enough Kenyan money to purchase agricultural produce.

Employment opportunities and thus economic growth may reduce among local people of a country that imposes heavy tariffs on imports. International free trade creates employment as foreign firms employ workers among locals to handle and distribute their products and services (Vernon, 2013). When the local government imposes high tariffs on such goods, the foreign firms may reduce and even quit operations in the country. The firms will consequently have to lay off local workers to reduce further expenses and maintain its profits. The workers that lose their jobs will end up not having a source of income and may depend on the working class for their survival. The overall effect is low economic effect due to reduced living standards among locals and low real income.

The government use tariffs to enable it get revenue and fund its projects. Tariffs also allow the government to control and limit harmful and outdated goods from entering the country. They also minimize competition and allow local producers to grow. However, tariffs can be disadvantageous since they can discourage specialization and production. They can lead to loss of jobs and reduced foreign exchange. Therefore, a country should consider all factors, pros, and cons of tariffs in establishing the tariff rates on its imports and exports to ensure the growth of the economy. It ensures that customs authorities accurately follow the set tariff rates. Otherwise, the country may suffer if there is a lack of proper regulations on taxes.

Also Study: Advantages and Benefits of NAFTA and CAFTA

Tags What are The Advantages and Disadvantages of Tarrifs 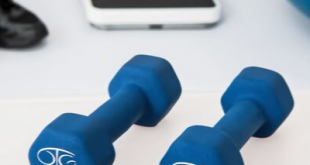 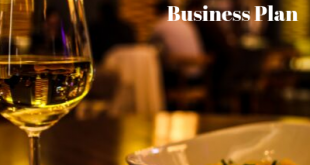 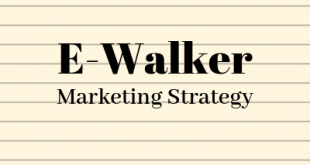 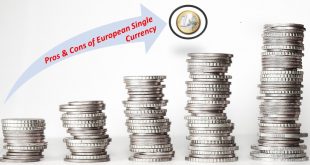 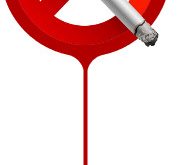