Alcohol is an element that has short term and long term detrimental effects on individuals. It is crucial to highlight that alcohol is a depressant drug that constrains the coordination, vision, multi-tasking ability and the decision making ability of an individual. These alcohol effects constrain intensive activities, such as driving, because driving involves multiple actions and proper mental functioning. In this regard, it is arguable that lowering the drinking age will encourage more accidents and death.

It is crucial to highlight that alcohol has a multiplier effect in terms of influence to engage in drinking. When the authorities lower the drinking age, the teenagers who meet the threshold age will easily influence the younger teenagers towards consuming alcohol (Black, 2010). When the minimum drinking age is 19 years, the 18 and 17 year old teenagers are highly likely to obtain alcohol from their older counterparts. It is vital to stress that minimal age differences means that involved individuals perform similar activities. In this regard, they will engage in both constructive and destructive behavior patterns. The higher number of teenagers who drink suggests that they will be high likelihood of accidents in the roads. 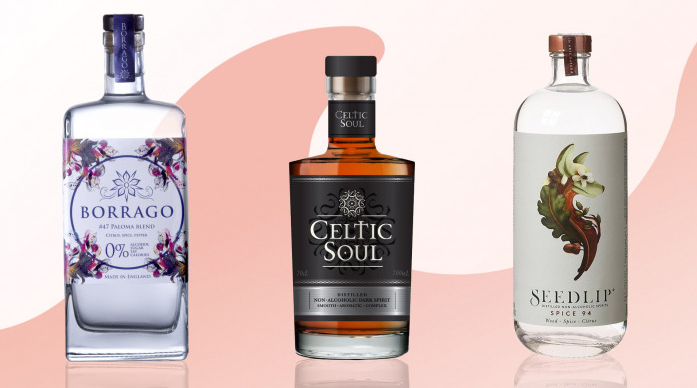 Lowering the drinking age is a disastrous strategy because it targets a population of individuals who are highly likely to be immature. Responsibility is an idea that improves in an individual as one grows. In turn, an individual should possess the responsibilities that are in tandem with one’s age. At a young age, a person cannot handle a significant number of responsibilities because one does not possess the maturity to control the factors that involve the particular responsibilities. Lowering the drinking age means that the society endows younger people with the task of self control.  Self-control is not an easy concept for young people because they mostly employ their intuition to make critical decisions. On the other hand, a mature person will exploit one’s rationality in making critical decisions. This concept explains why younger individuals are highly likely to drink excess alcohol than their body can contain. In the end, more accidents and death aces become frequent since more individuals consume alcohol in levels that easily deter their judgment.

It is discernible that lowering the drinking age will increase more accidents and death in terms of drunk driving. Consumption of alcohol has a multiplier effect on the lower ages. When the authorities lower the drinking age, the teenagers who meet the threshold age for drinking are highly likely to influence younger peers towards abusing alcohol. Lowering the drinking age is an act that accords more responsibilities to immature individuals. At a young age, a teenager cannot majorly make rational decisions. This aggravates the problem of drinking which further spurs the rate of accidents on the roads. Alcohol also deters the development of teenagers’ brains. Such individuals grow up as people who cannot examine consequences and make proper choices.