Power and Politics at Work

This study would consider employee motivational dynamics and carrot-and-stick policies that exist in organizations about some important positive and negative factors that impact organizational development and career growth both in constructive and detrimental ways. Incorporate affairs, as in every sphere of life, weigh the pros and cons before arriving at a considered opinion. In this essay, several articles have been chosen that place forth their forceful arguments regarding some major aspects or characteristics of the business world and how top management and the workforce come into terms with them, including aspects like reward and punishment at work and also motivational aspects of the business.

Employee motivation is indeed one of the major aspects of modern business. But this could be vitiated by several aspects like harassment and rough treatment in the workplace. In their article entitled Human Resource Development Review- Towards a theoretical model of performance inhibiting workplace dynamics, Brian A. Altman and Mesut Akbere argue and analyze that many situations could arise that could best be termed as “performance inhibiting workplace dynamics.” (Altman., & Akbere, First file). Therefore it becomes essential that employees be positive-minded and not cynical or caustic about the work or any other related matter. In the second article, its authors, James B. Avey, Tara S. Wernsing and Fred Luthans argue that while negative minded situations do present itself in business enterprises, at the end of the day, it is the positive mindedness attitude of the employees that could help overcome difficult situations and bring about beneficial “organizational change.” (Avey., Wernsing & Luthans, second article). For instance, many may think in terms of downsizing in a negative sense, but it could also increase efficiencies and positively streamline operations. 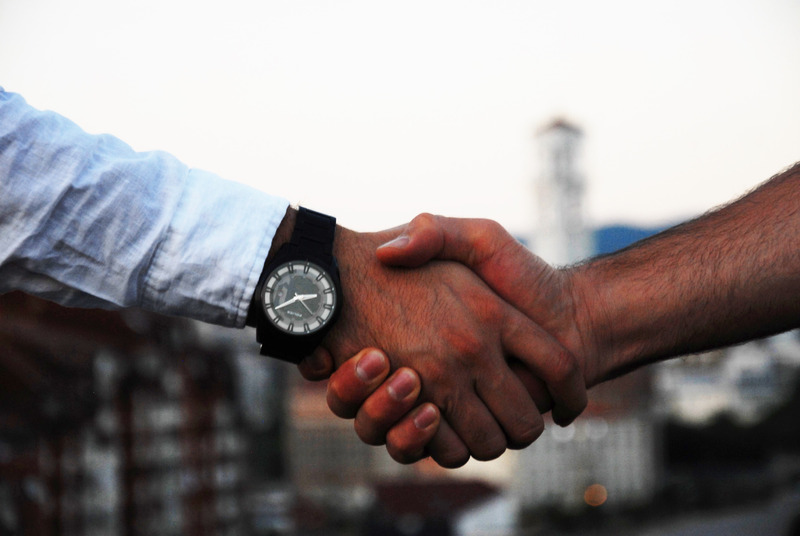 In the next article, its authors argue about the pros and cons of the merit payment schemes in nonprofit organizations. The authors argue that under conventional methods, entitlements to incentives were taken for granted and not directly related to performance. The new concept is that even in organizations requiring workforce to consider altruistic motives while performing, it is often the better performers who gain more merit payments than the poorer performers. However, the fairness of the schemes often determines its effectiveness, and negative performance rating could serve to lower productivity and performance since if the “ the organization does not reward their performance, but instead responds unfavourably to it by appraising performance unfairly, an employee will perceive inequity.” (Cirka., & Deckop, Third article).

That being said, the argument moves from individual-based performance and motivational strategies to group-based ones, in the next. The authors argue that team efficacy sometimes becomes more important than self-efficacy. Thus, while providing a greater degree of flexibility and leeway to operations, especially customer service, service teams can deliver better results. However, they may be constrained about the optimum performance of each team constituent member. Thus “self-managing teams” are indeed very crucial in the overall organization performance index and are greatly valued, despite the argument that gaining optimum performance levels from all members may be difficult propositions. (Royter., Wetzels., & Jong, Fourth article)

In the next article, the main argument is regarding motivational strategies in the context of the Korean workforce. It is argued that, in this country, after the 1997 economic crisis, job security has reduced considerably, downscaling, and work attrition may be more in the coming years. Another important aspect is the preponderance of ostensible career “plateaus” or the fact that the employee has reached a stage wherein s/he could not gain any more promotions or advancement in the present employment. This could become a major demotivating factor in work performance. Besides, the individuals’ vertical growth cannot be very much when the business is moving horizontally. Empirical studies show that “perceived career plateau is negatively correlated with job satisfaction and organizational commitment.” (Jung, & Tak, Fifth article).

The next set of arguments and perspectives raised concerns how the physical presence of a stronger and more efficient coworker (preferably female) could help in motivating and improving the performance of a weaker employee. While this could be a major motivating factor, in that one would like to identify and imitate the other’s performance, major competencies differences could also be demotivating, especially when the gap is too large. It is, however, often observed that “additional gains in efforts seen in men paired with a more capable female worker may have been caused by men’s increased evaluation concerns in mixed-sex dyads. “(Evaluation problems of the small community and the effects of Kohler: influence of physical appearance on motivational benefits, Sixth article)

Having considered how coworkers could positively and constructively influence one’s performance, the essay moves on to the aspect of the values of monetary rewards in organizations. Often it is seen that the “symbolic value” of incentives and rewards in terms of settings and achievement value is of much more worth than the monetary value of the reward themselves is what is being argued by these set of writers, who believe that achievement value is much larger and more socially relevant than the economic or monetary value of the rewards or incentives. Seen in a larger context, employees take pride in the fact that the reward has been bestowed on a social setting through pomp and ceremony. This creates a strong emotional bonding and feeling of exhilaration and pride of having won awards and how “practitioners distribute monetary awards in organizations.” Thus the “symbolic value” of the reward or incentive is very high. (Barron, Mickel & Barron, Seventh article). In the next article, the writer considers the aspects of organizational justice in business. In enterprises, different employees look at thinks from different angles and perspectives. While some may be surly and cynical, others may adopt a constructive and positive attitude, and still, others would consider how the organization views themselves as individuals and their contributions. Some employees look inwards, at their performance, and introspect on how they could improve it, others lookout, and seek the performances of others and others look around, comparing their performance with that of coworkers and peers. Motivational exercises and strategies need to view how the employees perform now, what their performances should be, what could be possibly done to improve their performance n the future, and the need to consider ‘individual differences.” (Rupp, Eighth article). The writer above argues that individual differences do occur. Still, it is for the management to gain optimum output and productivity through motivational and the use of the organizational justice mechanism put to good use.

In the penultimate article, the argument rests on generational differences in work values, free time, and extreme values. It is argued that the present generation is very different from the earlier ones, both in terms of approach to work and performance-wise. There is a need to consider that the present generations value leisure more than earlier ones and are not so focused on work as the previous ones. Social values in the job contexts are also lower, as are the essential values placed by earlier ones. In short, “these findings have practical implications for the recruitment and management of the emerging workforce.” (Hoffman., Twenge., Campbell., & Lance, ninth article).

Finally, the last article argues about the post-merger scenario in most organizations. It is argued that mergers are indeed very stressful, not only for the management but also for the remaining workforce. A lot of organizational changes (for better or worse) do occur. Especially the workforce needs to keep themselves well-motivated and with high morale and to play a waiting game for things to settle and positive and constructive action to appear in the corporate environment after all the changeover action is over. Through mergers and acquisitions, it is believed that “virtually all employees, regardless of their jobs, can encounter opportunities, to engage in creativity.” (Zhou et al., Final article).

When things appear brighter and more comfortable after the merger is successful, everybody is happy and satisfied.

Motivation and morale-building are indeed important activities in the modern business scenario, and it must be taken up in right earnest. Through monetary and non-monetary schemes, it is possible to reward earnest and dedicated members of the workforce so that their productivity and output go up and overall gains and benefits inure for the company.

Causes of Drug Addiction in Women with Case Studies

What are the Pros and Cons of Anchor Babies