Feminism, the range of political and social movement, established to protect the rights and status of women in society. Feminism promotes the equal opportunities of women in education sector, in political sector, in property, in sports, right to vote, equal pay, right to marriage, maternity leaves etc. There are various aspects in societies; based on feminism is promoting and protecting women. Women can demand their rights and if they face any trouble, they can report case, regarding sexual harassment, violence or rape etc. Many men and women around the world have supported feminism; many campaigns take place on civil rights for societal change. In my point of view, there is need to realize the concepts of feminism, equality of men, women should be realized, and there should be laws and rights concerning justice. There is need of attention to educated men that women should not be harmed, both sexes are equality and equal rights and status should be given to women (Johnson, 2013).

I think I am a feminist, because women around the world are facing so many problems, little girls are burnt or buried alive only because families are men oriented. I support feminism, men are dominant in every society, as they have power they do what they want to. Most of men do violence on women; there are so many examples of gender discrimination. I am a feminist because I want women to be respected in every society and in every culture. I am not against men; there are many men, who supported feminism, I just want equality, I believe women rights are important; women should not be harm, women should not be victims always. There are male rights also, men should also be given all the rights but nobody have right to think that women are inferior. There is need of advocacy; government should support feminism and make laws, legislations accordingly.

There are differences in men sports and women sports; women do not compete with men.  Men have natural 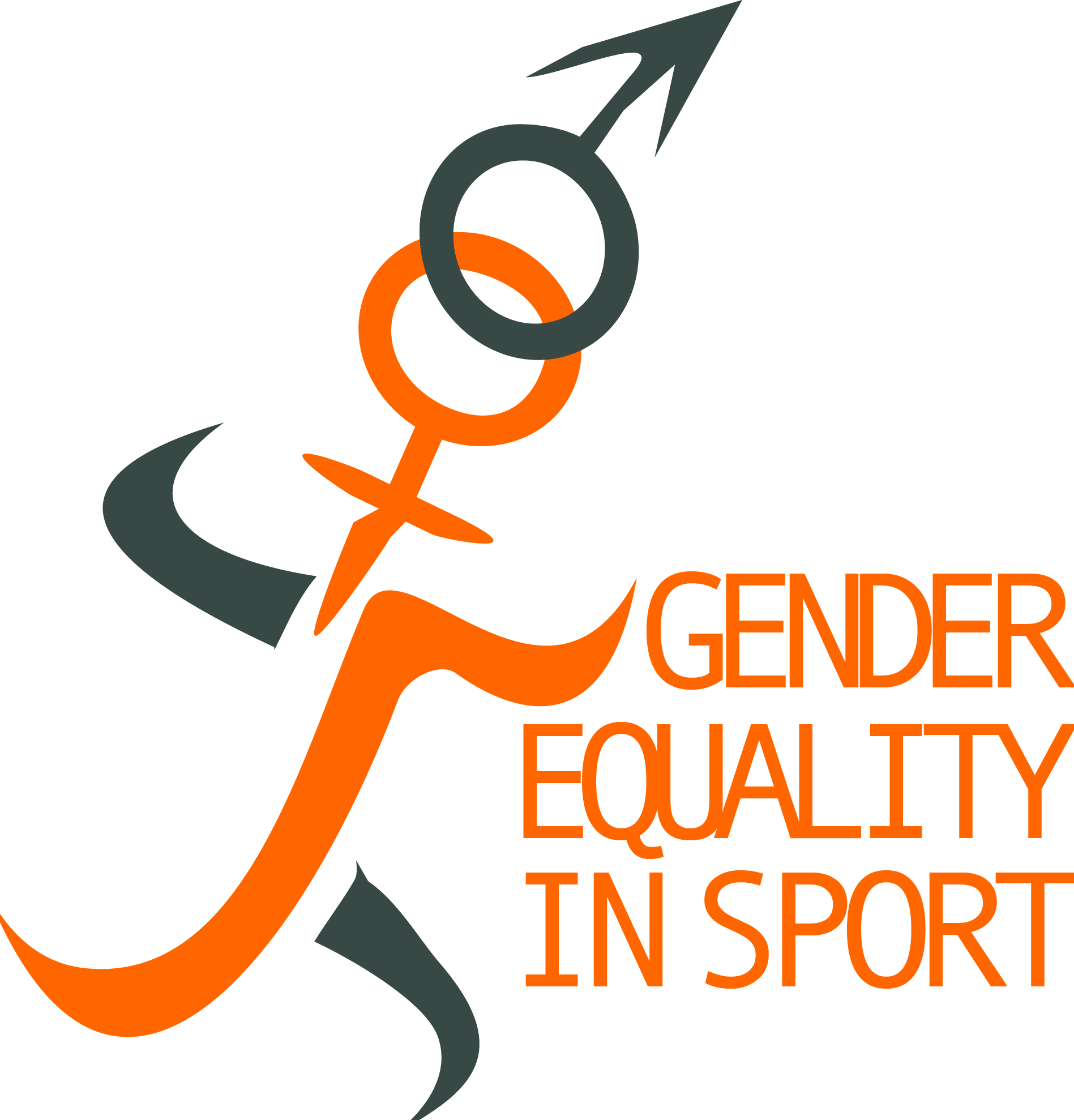 muscular advantages when it comes to sports, men sports attracts more crowd then women; there is gap in professional sports. It is believed that women are less athletic; they are not strong as men and are not skilled. Some physiologists says that, women should not adopt sports because they are physically different, male athletes have longer and larger bones than females. Female running and swimming is 10% slower than men are. However, female athletes are more efficient in converting glycogen to energy. This is the reason women athletes mostly win the marathon race. Athletes men are most famous than athletes women, children and adults have male sports heroes. Men sports have more media coverage, and female athletes are paid lesser than male athletes are (Ted, 2012).

In my point of view, things need to be changed. Women sports need to promote, and should be given respect around the world. Women sports worth more “Coverage” and should be existing. Men sports are seem more exciting. Marketing is done for men sport people invest more money on men sports rather than female sports. There is high quality coverage and high quality commentary, while in women sports there are fewer cameras and fewer shot coverage. There is equal need of high quality commentary and high quality coverage. “Equal Pay” and incentives should be given to female athletes, as they are working hard to promote their countries.  Women sports should also be considered professional, in this way, more viewers will come to watch the sports and their morale will boost. They will show more determination and will work more hard to promote feminism.