The Pricing of Audit Services in Kuwait

The Quality of Auditor Pair Composition

The article focus on to notice the auditing that can impact on the institutional and government ownership, as the audit quality in country Kuwait was known that how there is the focus on the interesting regulatory and how the companies demand audit quality, there is the opportunity to examine differentiation between the government and institution. The combinations of auditors were focus in order to carry out the results, there is the focus on the two Big 4 and the one Non-Big 4, then the two, Non-Big 4 and the one Big 4. The team uses the multinomial logistic regression in order to scrutinize the profitability, growth, leverage and the firm size of the company, the company characteristics based on these was focused so that the positive relationship between the auditing firms and the audit of the audit of the company’s financial statements can be focused. Moreover, the result we obtained indicates that there is negative impact on audit quality and the governmental ownership point because of the different effects of the company demand on the audit quality and the characteristics (Alfraih, Does Ownership Structure Affect the Quality of Auditor Pair Composition?, 2017) 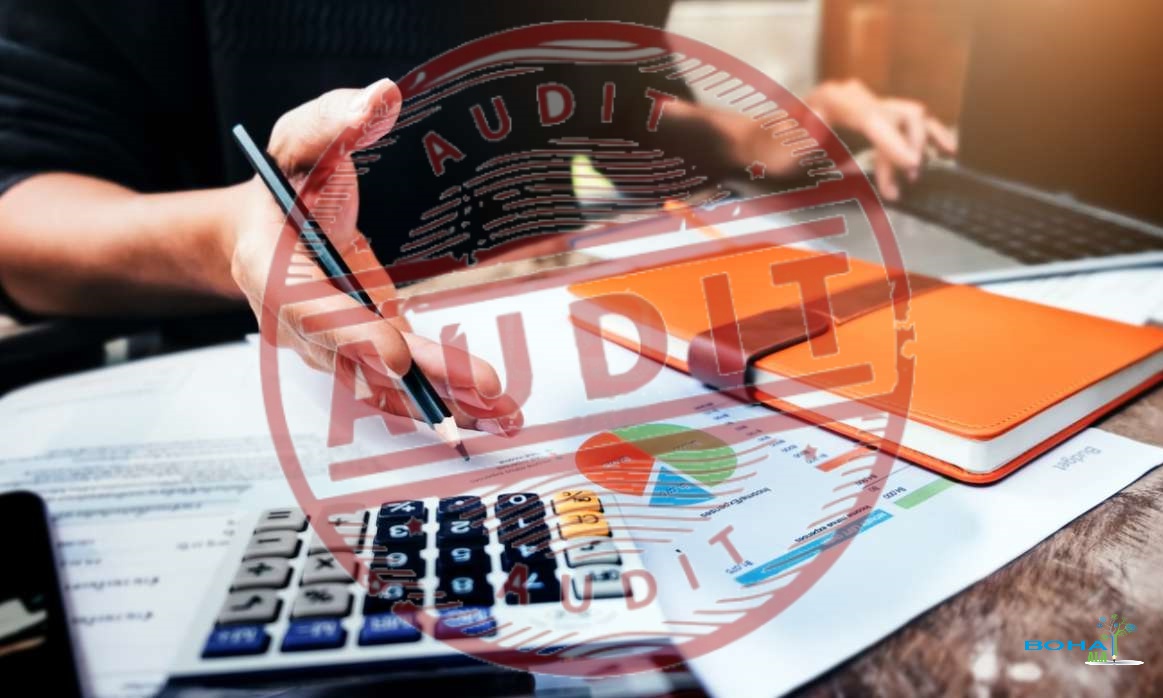 The Harmonization of Audit Reports of Islamic Banks

The Role of Audit Quality in Firm Valuation

The article examines the effect of the audit quality in the Kuwait Stock Exchange so that the value earnings and book value can be known, thus, the audit was carried out by the audit team in the higher the quality through measuring the adjusted R2 that is derived from the regression model of the “Ohlson’s 1995”. Thus, the analysis of the Big 4 audit firms was done and the firm-year observations were focused from the fiscal years that include the 12-year period, example, 2002-2013. The findings focus on to provide empirical evidence and it is known that there is the significantly affects the quality positively. The article obtained information from the auditor size for proxy, no differences in relevance were known, as the audit quality positions of the firms jointly were noticed across through the possible auditing combinations. The positive results in over the time period were known and there was the positive value relevance through focused on the accounting measures, the investigation reveals about the significant variations, which were in the book value, earning value or value relevance of earnings (Alfraih, The role of audit quality in firm valuation: Evidence from an emerging capital market with a joint audit requirement, 2016).

The study is based on the previous research as the article find out or investigate that is between the association and the composition of boards of directors that why Kuwait government is choosing the high qualities firm for the choice of external auditor. The study was done in the Kuwait Stock Exchange (KSE), through the prior research and the latest it is known that audit quality is important to maintain the market operations, there is the hypothesized association between the KSE-listed company and the audit quality. There could be various factors based on what there could be differences example the size are statistically related with the implications for regulators, the company’s shareholders, boards is responsible and there is the association between board and the auditor choice. The companies could face the issue in less-developed markets and when there is no quality audit, therefore, the KSE-listed company focus to choose a high-quality audit, in order to increase the likelihood (Alfraih, Choosing an external auditor: does the composition of boards of directors matter?, 2017).

The paper focuses on to investigate the aspects of the meanings of auditor or auditing in the Islamic countries through knowing the auditor independence (AI). There is the focus on the oil-rich autocratic state and the ideology straddling in the liberal market that how the concept of AI works in capitalism. The Blumer’s interactionist approach was used in order to collect and interpret the data through the document analysis. The research conducts the interviews with auditors and there was also the personal self-reflexivity so that the auditing reports based on the ethical reasoning could be known. The reputation of the individual auditor was focused and the factors that are contributing towards the CSSI. The AI practices through the research methodology also provide insights that the countries are focused on the IA practices in the market through the liberal market capitalism or the Shari’ah. The companies were selected from Saudi Arabia but the broad perspectives from the Arabian Gulf States including the Bahrain, Kuwait were focused, as in the country there is freedom of expression and focus on the human rights because there is the lacking from the political and the ideological independence (Hudaib & Haniffa, 2009).

Emergence of The Kuwaiti Association of Accountants And Auditors

The paper focuses on the accounting literature and the professionalization projects that are in the case of Kuwait, as the former British colonies are focused on the professionalization projects so that there could be development of the audit report, moreover, in this way, the British state is facilitating the country and the creation of accountants. The indigenous accountants were focused in the “Kuwaiti Association of Accountants and Auditors” known as (KAAA). Britain focused on the creation of the KAAA in 1973. The paper also focuses on the distinctive aspect of Kuwaiti culture that how the Arabic nationalism movements are focused on the accountant practices in order to get the benefits in the market. However, KAAA are the pioneer professional accountant in the Arab part of the Empire and they are providing the facilities since year so that the current conditions of the companies in the international and national market could be known that there are the accounting efforts and the focus on to make the professionalization project better because the Kuwait is lacking the British influence (Altaher, Dyball, & Evans, 2014).

Board of Directors And Audit Committee Effectiveness on Internet Financial Reporting

The paper focuses on the board of directors and the effectiveness of the audit committee through getting insight of Internet financial reporting (IFR). However, the analysis was done on the 152 listed financial companies that are Gulf in order to known the audit committee effectiveness in the GCC countries through influencing or determining the corporate IFR disclosure practices. The paper focuses on the multiple regression analysis so that the effectiveness of the board of directors and audit committee can be analyzed. Thus, there is the understanding of the practices and the level of IFR disclosure, the result obtained told that there is the importance of audit and the board because IFR is maintains the position in the financial markets that. The results are positive because it is examined that IFR disclosure is focuses on the companies for the effective controlling and in order to monitoring functions through the multivariate analysis. GCC companies are expanding activities, taking the effective decisions through the raising the capital internationally and through focuses on the IFR disclosure (Bin-Ghanem & Ariff, 2016).

Factors Associated With The Size of Internal Audit Functions

The article focuses on the internal audit that is done in the companies, there is the focus on the understanding the relationship of the size of internal audit functions; (IAFs) and the prior auditing research. The analysis done in the financial services industry, committee’s size and the factors related to the management practices are concerned in the Kuwait Stock Exchange. However, the research indicates the positive relation between in the size of the firm’s IAF and its association with the audit committee’s size or the finance sector. The size of the IAF and the firm’s affiliation is valuable for regulators, as the policy makers of the country are promoting the IAFs in the GCC region so that the audit researcher able to focuses on the positive association that is the size of the IAF or the firm’s affiliation. The size of the IAF also depends on the management and the shareholders because the internal audit environment of the companies can be different and there could be the several limitations regarding the strong corporate governance, therefore, several factor of the size of IAFs can be associated (Alhajri, 2017).