In building a future criminal justice system, various elements will largely need to be focused on. These elements include accountability, fairness, efficiency as well as effectiveness in service delivery. The critical element that will build the future criminal justice system is training (Worrall, 2014). This entails implementing implicit bias training purposely for all the federal law enforcement officers as well as state and the local police who are tasked with federal task forces. 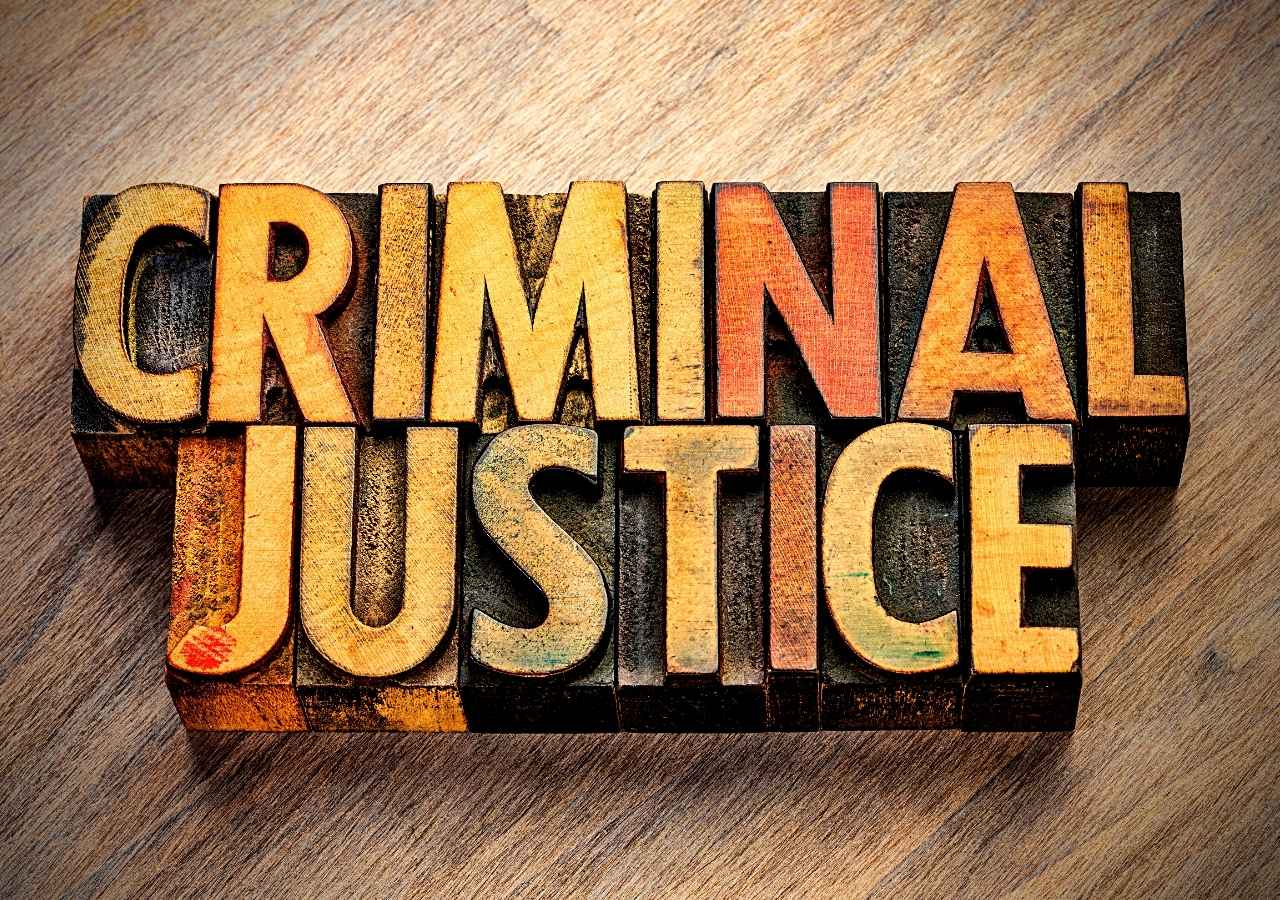 Implicit bias has been common especially in policing. The implicit bias is a result of unthinking discrimination that has been common against blacks and Latinos. The white and black experiences in America brought up by race have led to subtle and stark differences. Recently, the evocative statement, “Black Lives Matter” has been common among protesters due to the recent killings of Tamir Rice, Michael Brown, and also Eric Garner (Bohm at al. 2017). To mitigate the effects of bias and ensure there is a fair future criminal justice system, Training has proved to be the key element.

Even though training does not serve to reduce bias, it helps in raising consciousness about the bias. Training entails making one aware of the unconscious biases.  For the federal government, implicit bias training is required in the police academies, and also state and local departmental training that is ongoing. For law enforcement recruits, it is essential to challenge them in identifying police scenarios and decisions that can largely manifest bias. These decisions and scenarios include consent searches, traffic stops, and suspicion to frisk reasonably among others (Jonathan-Zamir et al. 2015). Further, they should be challenged on reflecting implicit bias’s potential impact on their behavior and perceptions. In training venues such as the in-service, seasoned officers should also be challenged.

Additionally, there is a need to challenge police departments for diversity increase amongst law enforcement officers. There is also a need for acknowledging group and individual differences by the Law enforcement agencies, with this being achieved through diversity and multiculturalism training.

On the other hand, procedural justice puts focus on the interaction of police and other legal authorities with the public. Further, it focuses on how the characteristics of the fore mentioned interaction shape how the public views the police, their adherence to the law, and actual crime rates (Cole et al. 2018). In achieving the success of the criminal justice system, procedural justice is principled on the treatment of the public with dignity and respect, neutrality in decision making, giving the public ‘voice’ during encounters, and the conveyance of trustworthy motives. As a result, the trust of the community in the police is enhanced, the community takes the obligation of obeying the law, and sharing of interest and values amongst the police and the community hence goodwill develops between both parties.

As a result, the police and the community both interact to combat crimes due to the enhanced corporation. This shares equality in the treatment of the public rather than being treated as capricious justice system subjects (Worrall, 2014). The public build their trust in the criminal justice system hence the achievement of success within the system.

In conclusion, training provides an essential element for the future of the criminal justice system since training is provided on implicit bias and its impact. Further, procedural justice enhances equity hence fostering the interaction of the police and the community.