The fictional stories How to Talk to Girls at Parties by Neil Gaiman and How to Date a Brown Girl, Black Girl, White Girl, or Halfie by Junot Díaz have many common themes and personality traits. The speaker (Yunior) in Diaz’s story and Vic in How to Talk to Girls at Parties seem very experienced in charming ladies as compared to Enn, who appears a greenhorn in his attempts to sweet-talk girls in the party. Therefore, this common character trait in Vic and Yunior serves the two positively as it enables them to interact with new characters from diverse backgrounds, forming the backbone of Gaiman’s and Diaz’s literary works by shaping the plot, themes, characters, and literary devices.

The speaker in How to Date a Brown Girl, Black Girl, White Girl, or Halfie and Vic in Gaiman’s story are experienced women seducers. On his part, Yunior expertly offers pieces of advice on dos and don’ts of dating a lady of distinct ethnic contexts. He details that; “If the girl is from around the way, take her to El Cibao for dinner. Order everything in your busted-up Spanish.” (Diaz, 145). Moreover, Yunior uses stereotypical perceptions about women from different ethnic backgrounds to counsel fellow men, “she will say I like Spanish guys, and even though you have never been to Spain, say, I like you. You’ll sound smooth.” (Diaz, 148). On the other hand, Vic in How to Talk to Girls at Parties portrays his mastery in appealing to women’s hearts. Enn contends with the fact that his friend Vic was more experienced in seducing girls. He highlights that “while it would be a lie that we had no experience with girls, Vic seemed to have had many girlfriends while I had kissed three of my sister’s friends.” (Gaiman, 2). Similarly, the way Vic approaches Stella in the party portrays his skill of attracting girls’ attention, “…he grinned and his white crooked grin and told her that that had to be the prettiest name he had ever heard.” (Gaiman, 5). 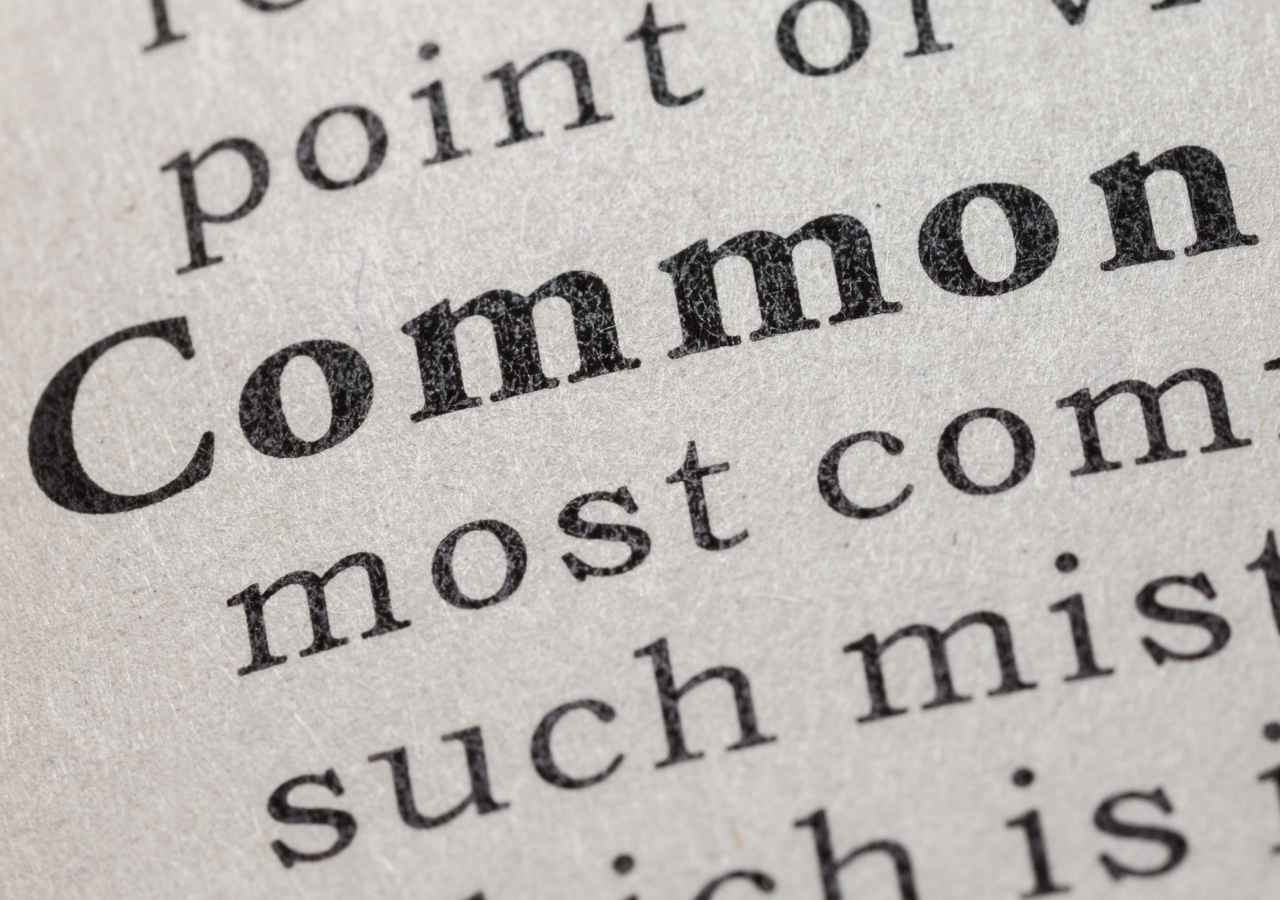 Furthermore, for both Vic and Yunior, charming a woman is a positive trait. The two characters are knowledgeable about how and what appeals to diverse women, an essential feature for interacting and gaining acceptance in new territories. From this trait, Yunior details how to behave when meeting girls from different racial backgrounds, “Clear the government cheese from the refrigerator. If the girl is from the Terrace…” (Diaz, 243). Similarly, on their search for the venue of the party in London, Vic and Enn stumble into an all-international party, and Vic convinces the lady at the door that they were looking for Alison. Although missing, they still manage to get in, “A beat and the girl smiled back at him” (Gaiman, 5). Thus, it is clear that this character trait best serves both Yunior and Vic in their interaction with ladies.

Lastly, this personality trait forms the backbone of the two short stories. The character trait sustains both stories from the beginning to the end and enables the authors to develop themes and employ other literary devices such as humor. For instance, in Diaz’s literary work, Yunior seems to build a Quest kind of plot where he begins the story with other family members leaving for a “Union Visit” (Diaz, 143) with a young man expecting a girl to visit him. The story develops and climaxes with the girl; through this character trait, the speaker advises on how to handle girls differently based on their varying racial backgrounds. The plot curves down and ends with putting the “government cheese back in its place before your moms kill you.” (Diaz, 149). On the other hand, it is this trait that inspires Vic and Enn to get out at night, “Girls! Girls! Girls!” (Gaiman, 1). Similarly, this trait sustains the plot of the story by introducing various characters such as Wain, Stella, and Triolet. In the end, it is the same trait that makes Enn and Vic to unceremoniously storm out of the party, an act that makes the story end in suspense.

From Gaiman and Diaz’s works, it is clear that personality traits play a critical role in shaping any given story’s plot and audience perceptions towards certain groups. Women seduction as a character trait exhibited by Vic and Yunior has resulted in themes, life lessons, and other supporting characters such as Stella and Enn, which would have otherwise not emerged. Moreover, this common character trait has played a crucial role in creating conflict and resolutions that make the stories more appealing and accurate in portraying the necessity of cross-gender communication in our societies. Therefore, although set in different times, the two short stories achieve a lot in describing how we still cling to unfounded ethical stereotypes in our communities at the expense of appreciating our differences.