Native American culture, refers to the culture practiced by American Indians, rich in history strife and triumph. The Native Americans practiced a number of rituals and held a number of beliefs regarding certain objects or totems. Amongst them included the feather bonnet and the plains Indian horse. Both objects were held in high regard within the Indian culture, one for its divine significance, and the other for its practical utility. The feather bonnet was a type of head gear made up of eagle feathers and typically worn by medicine men or individuals in positions of great power. Due to the materials used in creating such head gear, they were not just considered symbols, but sources of great power (Understanding Headdresses and War Bonnets). The Plains Indian horse on the other hand, was a typical horse used by the Indians to increase mobility and productivity (Moore, n.pag). 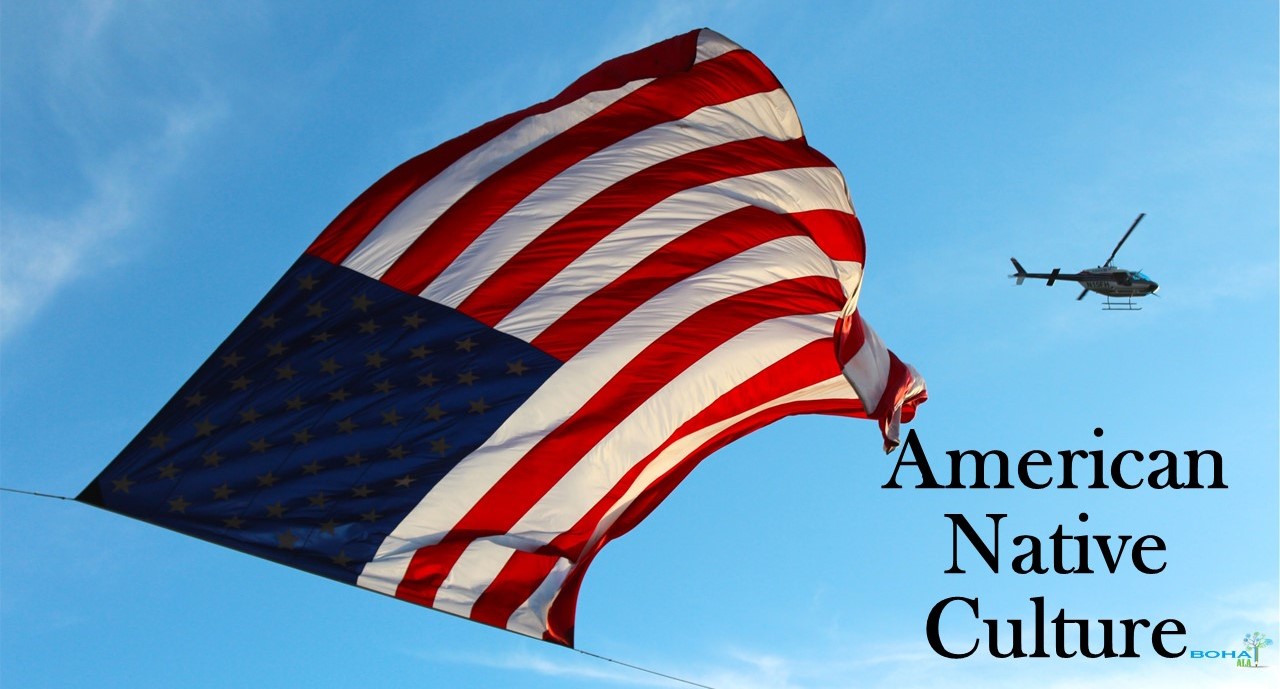 The feather bonnet was considered as not just a symbol of great power but a source of power in itself, mainly due to the materials obtained from revered animals like the eagle feathers. It was believed that because great power could be transferred through the spirit from the animals used to create such feather bonnets, the power would enable the wearers heal and treat the sick. The healing power of the feather bonnet is therefore more divine and spiritual than physical. The Plains Indian horse on the other hand was and continues to be used to heal psychologically. Horses and humans have always been believed to have a deeper understanding of each other, and horses can be used to great effect to achieve psychological healing. Native Americans used interactions with horses to achieve or gauge healthy mental states, a practice that is still in use to date, for instance by the Red Horde Nation in what is referred to as NAHIP (Native American Equine Assisted Psychotherapy, n.pag)

Who are American Indians