Home > Projects/Reports > Who are American Indians

Who are American Indians

Commonly referred to as Native Americans in the United States and as First Nations in Canada, American Indians are actually a variety of different tribes that form an indigenous race that occupied the American supercontinent long before the European settlement. There have been many stereotypes of the Native American in American and Canadian cultures that have persisted since the early 1800s up to the present time. The inferior depiction of the American Indians can be traced back to around 1820s in areas where they had been conquered by the white settlers and considered to be powerless. Two major types of Native American stereotypes emerged at this time in which they were perceived as either noble or ignoble savages. The noble savage was considered to be a spiritual and peaceful guardian of the land and a dedicated conservationist while the ignoble savage was an untamable marauding demon who scalped settlers (Berkhofer, 1979). After being conquered the ignoble savage was perceived as a drunken thief who was unwilling to work and relied on government handouts. These two perceptions of the American Indian later gave rise to all the present day stereotypes largely portrayed by the media and the movie industry.

Native Indian stereotypes depict them as primitive and childlike. However, the historical realities of American Indians present a completely different picture from what is shown in the media and Hollywood productions. From their physiology, culture, and economic activities, the common portrayal of Native Indians is very different from the reality. A physiological stereotype describes them as having black hair, red skin, brown eyes and big noses. The reality however is that a majority of Natives have dark brown hair while others have a dirty blonde, auburn, and various shades of brown hair. They have either broad or straight noses. Natives have never had a red skin complexion in as much as they were called Red Indians. The stereotype of red skin probably arose from the fact that the first Pilgrims came across Pequot tribe who normally painted their bodies in red color. Another common stereotype is the belief that Native Americans never grow body or facial hair and that their men never go bald. The truth is that many American Indians do grow body and facial hair depending on their tribe and location. Like all human beings, Native men also undergo male pattern baldness. An example is the picture of the famous Black Elk who as an old man was completely bald. 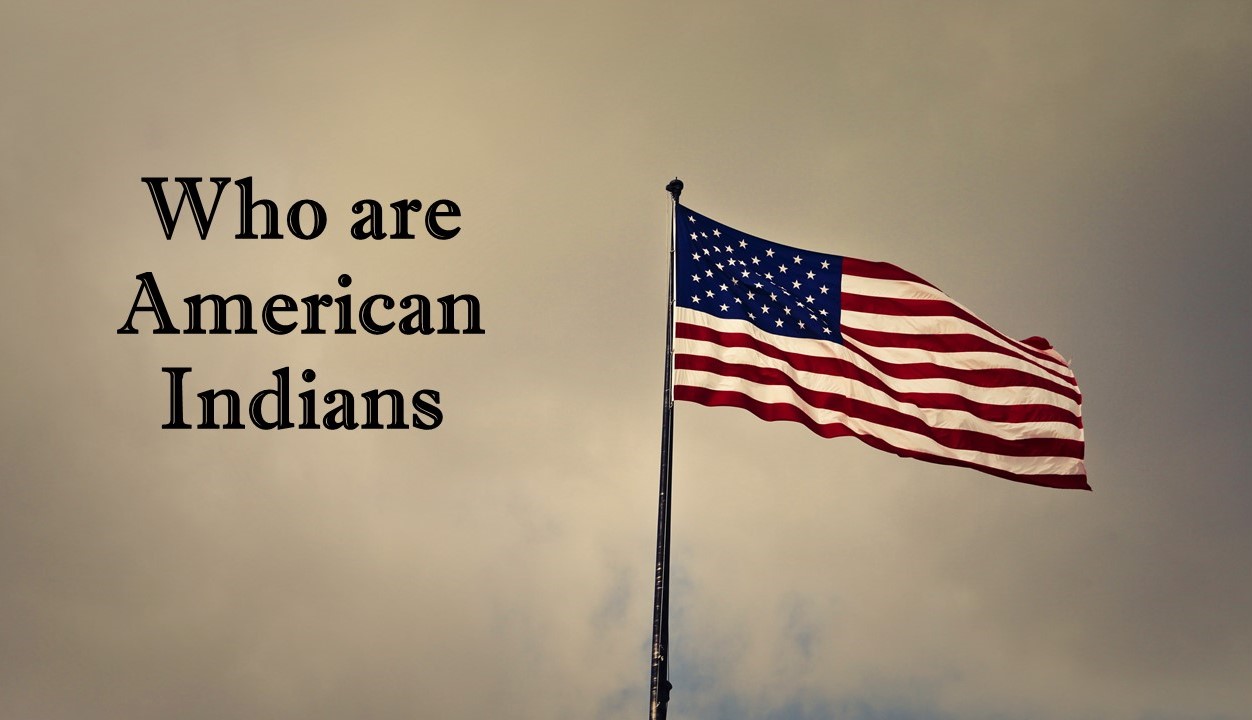 A common stereotype about Native American culture is the perception that they all live in tipis. However, it is a historical reality that even before the arrival of Europeans, many Native Indians lived in permanent houses and the only exception was the nomadic tribes who lived in tipis. In fact even the nomadic tribes began living in permanent houses after the 1800s (Bourne, 1990). It is not also true, contrary to popular belief, that the Europeans taught the Natives how to cook. The American Indians had long started using fire before the arrival of Europeans in America. As depicted in television shows, comics, and games such as Nightwolf and Mortal Kombat not all Natives are devoted environmentalists and nature lovers. It is a historical reality that some were warriors who fought to protect their territories.

In trying to refute the fact that Native American could have originated in the American supercontinent, a common stereotype places their origins in Siberia or China. The historical fact however is that American Indians occupied the continent prior to 20,000 BC when no known country or kingdom had been established in the Asian continent. The Native Indian oral history is in fact more accurate than most of the historical records written by White American and European scholars. Such historical and romanticized records depict stereotypic and simplistic characterization of Native Indians’ culture in an erroneous historical rather than an accurate modern context (Fleming, 2006).