Alcohol drinking has remained a significant problem in the contemporary society. This is because it is attributable to inherent societal problems such as illnesses, negligence of families, and low productivity. In turn, the society becomes sensitive about the elements that influence alcohol consumption such as alcohol advertising. Considerable concerns occur about the possible effects of alcohol advertising on the level of alcohol consumption across various age groups. Radio, film, television, magazines, and popular music are identifiable as possible platforms upon which the population learns about alcohol. Since advertising is primarily an idea of enhancing sales, marketers study the population in establishing ideas that spur revenues. In this sense, alcohol advertising helps enhance the level of alcohol consumption thereby influencing notable related problems. 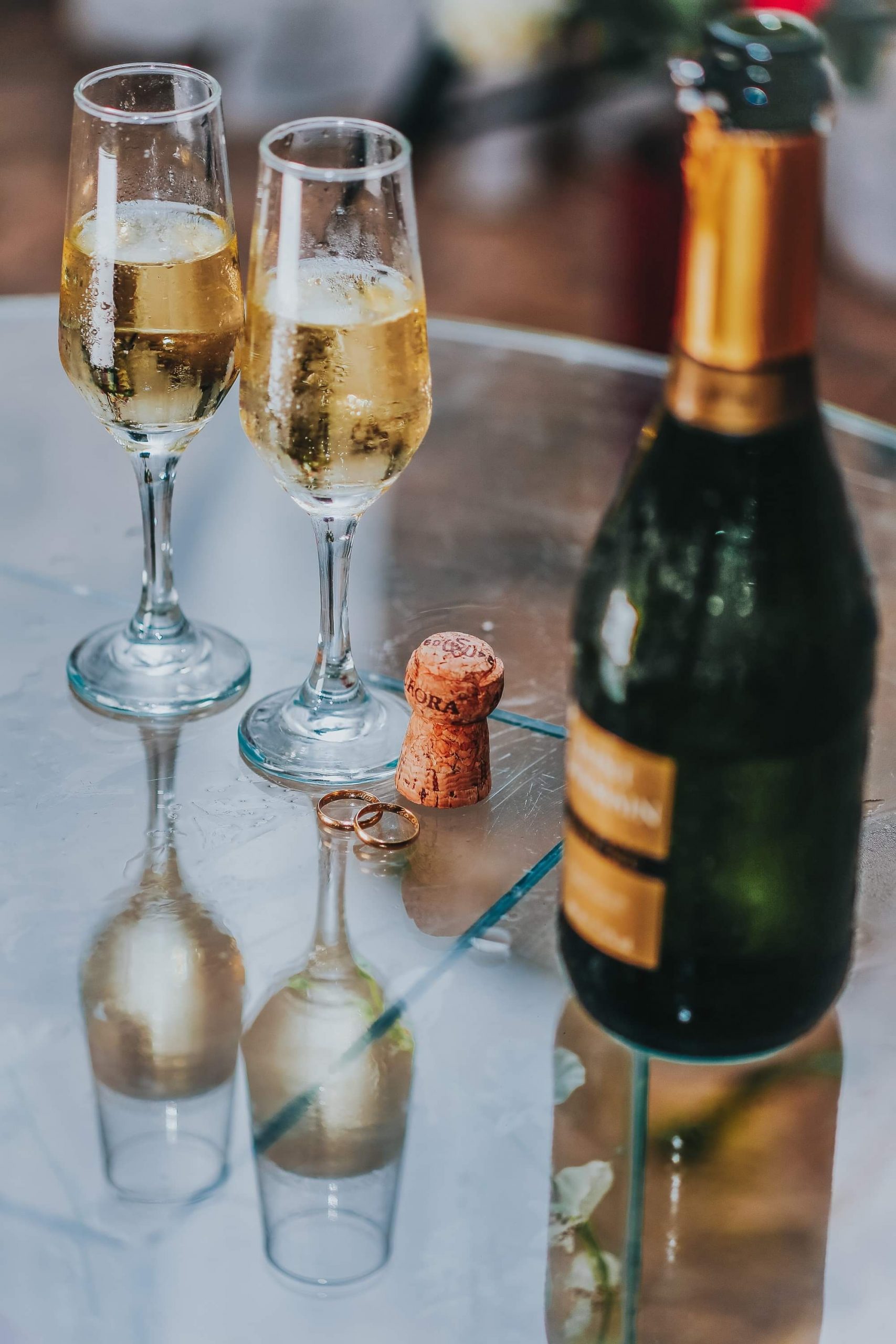 Alcohol advertisement influences people in believing that certain alcoholic products are safer than the cheaper ones. This happens, especially, in big brands that have amassed a sizeable market share. Marketing thrives on creating certain consistent impressions about products. This consistent impressions form the brand of a product. For instance, the Heineken Company has created a brand that heralds its products as sophisticated alcohol. This obstructs consumers from objectively evaluating the impact of alcoholic intake in their bodies (Babor, 2010). Most consumers partake of more quantities of such products to connote that they belong to desired social classes. In the end, the consumers believe that such high-end alcoholic products do not induce the same health impacts as the cheaper brands.

Alcohol advertisement induces young people into consuming alcohol. Empirical research shows that youths and children are significant users of television. For instance, a research in 1999 shows that teenagers averagely spend 27 hours viewing television in a week (Bonnie, 2004). This significantly exposes the youths to drinking portrayals in adverts. Alcohol advertisements usually target key television programs in engaging their adverts. Key programs that are, therefore, popular with the youth play a dangerous role in influencing alcohol consumption among teenagers (Bonnie, 2004). This is worse in the cases of alcohol advertisement that manifests alcohol consumption as a normal accompaniment to social situations. In the end, the youths attain a normalized version of alcoholic drinking that sets them on the pedestal for becoming potential alcoholics in the future.