Advantages and Disadvantages of Euthanasia

Euthanasia, also known as mercy killing or physician-assisted killing, refers to deliberately ending the life of a terminally ill person to relieve him/her of pain and suffering. Etymologically the term Euthanasia comes from two Greek words, “eu” meaning goodly or well, and “thanatos,” meaning death (Medicine Net.com). Translated. Therefore, the term Euthanasia means the right end. Euthanasia is a debatable ethical issue because it seems to violate an individual’s right to life, on the one hand. On the other hand, a denial of Euthanasia appears to violate the individual’s right to self-determination. This paper analyses, critically, the arguments for and against Euthanasia. In conclusion, I have given a personal opinion on my view of Euthanasia. The main pros and cons of euthanasia are the following; 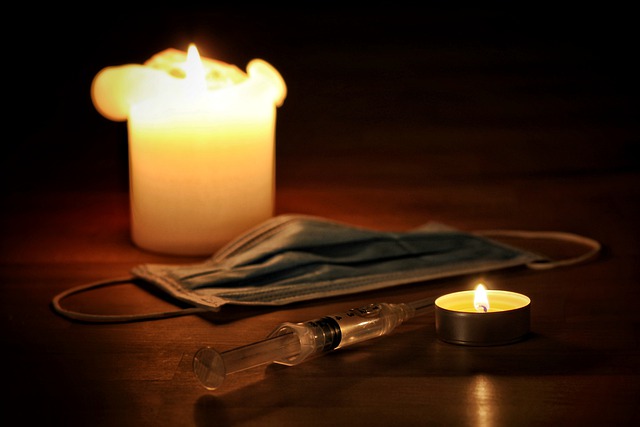 The year 1975, the 21-year-old Karen Ann Quinlan was admitted to a hospital in a comma. Later, the doctors at the hospital found Quinlan to be in a chronic vegetative condition. After spending five months in the ventilator, Quinlan ‘s parents requested that the ventilator be removed and Quinlan be allowed to die peacefully. However, the doctors at the hospital objected to Quinlan’s parents’ requests, which made the parents bring the matter to a New Jersey Superior Court. In the ruling, to the disappointment of Quinlan’s parents, the New Jersey Superior Court denied Quinlan’s parents’ request. However, when Quinlan’s parents took the matter to the New Jersey Supreme court, the Supreme Court reversed the Superior Court ruling. It ruled that Quinlan’s constitutional right to privacy included her right to be removed from the ventilator. This case shows that the issue of self-determination regarding Euthanasia is not only a moral dilemma but also a legal dilemma.

The second main argument advanced by the proponents of Euthanasia is that assisting a terminally ill patient to die is a better and a more humane choice than not helping them (Wreen, 1988). The proponents of this view argue that, in most instances, the people who undergo Euthanasia are the people who are seriously sick, and the people who are unable to do even the basics of life like to move, to breathe, or even to think- these kinds of people have virtually nothing to enjoy in life. Some of them have also lost the ability to self-determine.

Having looked at the main arguments advanced in support of Euthanasia, let us look at the cons or the man arguments developed in opposition to Euthanasia.

A fifty-two-year-old Thomas Youk, from Michigan, was suffering from Lou Gehrig’s disease. Youk requested Euthanasia, and in fulfillment of his wish, Doctor Jack Kevorkian administered a lethal drug to Jack, and Jack died instantly. Doctor Kevorkian had filmed Youk’s death, and this videotape was used in court as evidence against Doctor Kevorkian when this case was taken to a Michigan court later. In the ruling, the court convicted Doctor Kevorkian of second-degree murder. When the case was taken to the Michigan court of appeal, the court of appeals affirmed the conviction, despite Doctor Kevorkian’s plea that he had merely committed a “mercy Killing. “This case reveals that in the United States, euthanasia is illegal.

The second main argument in opposition to Euthanasia is religion. According to this argument, God is given life, and God only, therefore, has the right to take back human life. In many world religions, especially Abrahamic religions, life is viewed as being sacred. For that reason, therefore, Euthanasia is considered to be devaluing human life. The proponents of this view also argue that, although a person may be terminally ill, we cannot be sure that the person will die; for the proponents of this view, a person can be healed by God through a miracle. Therefore, the anti-euthanasia argument argues that Euthanasia is not an act of mercy, and, therefore, a morally right action.

The opponents of Euthanasia also contend that the legalization of Euthanasia will lead to unacceptable negative consequences whereby unscrupulous doctors will be used to assist people who are unhappy with their life to commit suicide. Therefore, the proponents of this view argue that Euthanasia is immoral and should not be legalized.

Secondly, the argument that Euthanasia is an act of mercy is flawed. This is because, although Euthanasia seems to be an act of kindness, assisting a person to die violates the individual’s right to life. This is because the individual inalienable right to life demands that one be deprived of his/her life, under any circumstance, unless in the case of capital punishment.

Thirdly, the argument that Euthanasia is a means of health care cost containment is also incorrect. This is because human life is more important than money; money is meant to serve human beings and not vice versa. For that reason, therefore, it is immoral to administer Euthanasia, just to save some money.

For these reasons, therefore, the arguments advanced in support of Euthanasia are flawed and not based on facts. Consequently, I am of the view that Euthanasia is indeed immoral and should never be legalized. This is because I find Euthanasia to be against the individual right to life, and its legalization can open floodgates of the murder of innocent people under the pretext of Euthanasia.