Ethics refers to conduct and how it can have a positive impact. Most times, the news focuses on issues that affect accountants. Accountants are being accused that they are not following the established codes of ethics (Dayson, 2010). Controllers, Chief accounting officers and Chief financial officers are the ones most likely to commit acts, which are unethical. In the United States, tax returns are filled by around 135 million people. More than half of this population obtains assistance from tax accountants. There are people, who might not want to pay and others want to pay it at an extremely low price. In turn, tax accountants are faced with challenges, which threaten their morality as well as ethics (Dayson, 2010).

This paper seeks to give an analysis of issues on Ethics, Morality and Legality in tax accounting. Also, it seeks to investigate the view provided by the scriptures in the Bible concerning matters related to tax. 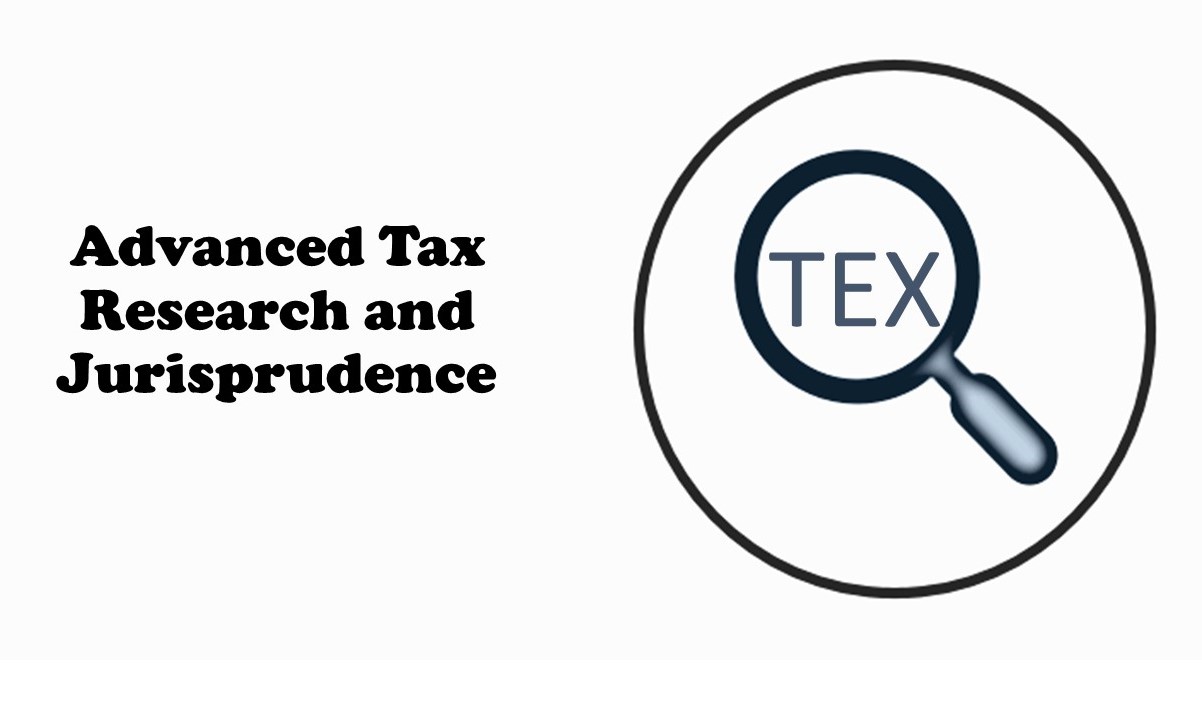 The case study is about tax accountants, who are often pressurized, to engage in acts considered to be immoral, unethical as well as illegal. Clients try and attempt to evade paying taxes or even trying to pay the least amount of tax. Accountants should be able to make decisions, which are morally accepted. This means that they should distinguish between what is bad and that which is right. Perfection standards should be followed when making decisions, which are unethical. The tax accountant should know about the implications of him committing the act. They should ensure that assessment of the situation at hand occurs (AICPA Professional Standards). This means that they should evaluate the impact of the act, which they are about to commit. Parties involved, should be thought off before any decisions are made. The results of the act should be compared as well as the responsibility involved. The tax accountant should make good judgment concerning this situation.

The Christian Bible (2011), KJV, has a lot of information regarding matters related to taxes. The book written by Mathew, in chapter 17 verses twenty four to twenty seven, provides information regarding taxes. Taxes were paid, even by Jesus and this means no one else has a right not to do so. It was during an incident at Capernaum that the matter on taxes was known. According to Jesus, any human being should be able to pay taxes. Those who do not, or try to evade it are committing a sin. Also, in the twenty second chapter of the same book, Jesus gave his sentiments concerning taxes. Some Pharisees wanted to trap Jesus, when they were asking if it is right to pay taxes. They wanted to know if paying taxes to Caesar was right or not. Jesus wanted people to pay taxes to whoever was in charge of providing money to them. This means that people should pay their taxes to the government as it is their obligation. Furthermore, those who do not pay taxes are meant to be punished by the existing authority. This is because they are evading their responsibilities, while other people suffer at their expense. The book of Romans also gives views that Paul gave concerning tax payment. People, who are moral, should be influenced by their conscience to pay taxes. Retribution exists for those who evade tax payment. God has given responsibility to authorities, thus it is mandatory to adhere to its set rules. Even if a person is not a Christian, they should know that it is required that they pay taxes. It is not fair for people to enjoy services provided by the government and they do not contribute anything towards it.

Tax accountants should be well trained, to face problems relating to their work. Integrity must be present while working. This means that they should not accept any form of gift, which might be presented to them. This is because they risk their career being sabotaged and later on, might lose their jobs. The policies, which exist in the organization, should be followed (Burton, 1972). In turn, it will be easy to solve the matter in a legal manner. One can chose to advise the client on the negative impact of what the client is requesting. The client should be aware of the implications of their intentions. If this fails, then more action needs to be taken, to ensure that the client does not commit this act in another firm. The tax accountant’s seniors should be made aware of what is taking place (Burton, 1972). They will then decide the best action to solve the matter. For example, they can sue the client whereby, the matter will be solved in court. This method is tough, but the results are rewarding. People who refuse to pay their taxes should be ashamed, so that they will think twice, in case they do not want to pay their taxes. Those who want to pay low taxes and want tax accountants to help them are committing a crime known as corruption. Corruption is crime, which carries a punishment that is extremely serious.  Tax accountants have an ethics and conduct code, which they should follow. Those who violate the ethics code should be punished accordingly due to the crime that has been committed by them. Often, it might lead to loss of clients but one should be happy that they have made a decision, which is morally accepted. In conclusion, ethics is a vital issue, which should be addressed well by tax accountants. People should know that it is mandatory to pay taxes to any existing government (Accounting and Auditing Enforcement Release). Taxes, which people pay, are used by various governments to come up with projects that will benefit its citizens. People are in need of services of high quality in the sectors of health, education, among others. If they do not pay taxes, they should not expect to benefit from such services. This is the reason why tax accountants as well as their clients, should not become involved in unethical practices, concerning tax issues.

Advantages and Disadvantages of Robots