Home > Projects/Reports > What is American Firsthand

What is American Firsthand

American firsthand is an account of the contact and conquest of the Americas by the Europeans; it also looks deeply into the experiences of the Native Americans under the colonial rule and the rapidly changing society and economic situation in the Americas. Anthony Marcus, John M. Giggie and David Burner in their chronological account of the activities and the events that took place in America during the entry of colonialists in America, the colonial period, the struggle for independence and post-colonial events is surely a critical tool in the writing of the American story first hand.

Contact between the Europeans and the Americas started way back in the 10th century when the Norse sailors came to settle down at the shores of Canada and Greenland after their explorations brought them here. They had settled here for a while before the entry of a large number of Spanish traders who were led by Christopher Columbus in such for a sea route to the East realized this great land and decided to also settle there in the islands of the Caribbean and Bahamas. Soon there was a lot of movement of many European nations to the Americas and countries like France controlled the North Eastern America and much of the South America whereas Portugal also colonized Brazil and England colonized much of the Northern American coast. 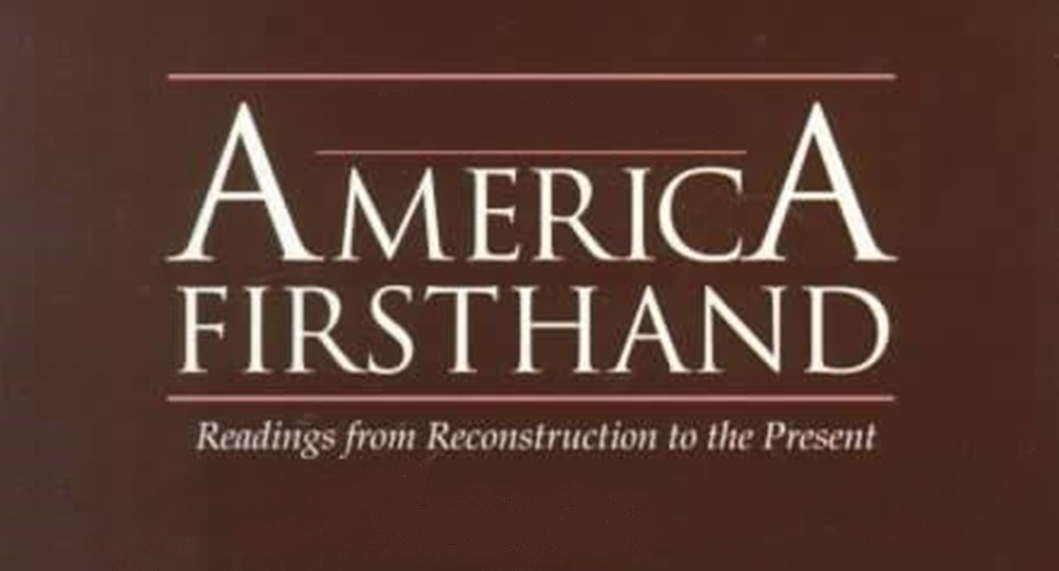 The colonial experience in America was one that infringed so much pain to the American natives. Although the primary goal of the colonizers was not to use the natives but as time went by there were so many ways in which the natives were treated which to them was like slavery. The Europeans controlled the entire business world, limiting the natives from carrying out large scale businesses by enforcing strict regulation and barriers that hindered them. There were also religious changes and persecutions by the Europeans. Also there were political changes that were experienced. The colonial rulers brought a vibrant political leadership which included youths who were very energetic. The colonial leadership brought about democratic space in the Americas and also the philosophy of Republicanism which advocated for equal rights in society to everybody, it addressed the evils of corruption and also emphasized the need of citizens with virtues and morals.

Resistance and revolution is another account of the American history that took place in the last half of the 18th century. The American natives were opposed to the British rule and therefore a number of the Northern kingdoms came together to form one unit called the United States of America. They started off by opposing the parliament of Great Britain. George Washington an American become the commander and formed an army to fight the Britain armies and also work to destabilize the American loyalists who were working closely with the Britain government. The American Revolution led to a series of changes and transformations in the social lives of the Americans, political and even the intellectual perspective of the people.

Expansion of America is another area that needs to be looked into in the study of the American history. Under the leadership of Thomas Jefferson America bought a territory from the France government hence expanding its territories. With the Jeffersonian Democrats sponsorship America acquired more land from the Louisiana scheme and extended its territories from California to Oregon.

There was a great deal of an age to reform society and the community after the expansion of the Americas and to reduce the controversy between slaves and non-slaves. There was also a period of reconstruction of America after the World civil war.