Aliens can be defined as a person or a form of life whose origin is not from Earth. However, it can also mean a person who is not a resident of a particular country in law. The acronym UFO stands for unidentified flying object which means any object that is cannot be identified that is flying in the sky. The UFO is an object that cannot be easily identified by any technology like radar. The term UFO was created by the US Air force. The alien forms of life vary and can range from small organisms to complex beings than humans. The alien life has captured the attention of man in recent times with many researches, documentaries and movies produced about the alien life.

Some scientists have predicted that there is life beyond earth using various scientific models and hypothesis. As a result, various scientists have been looking for planets that can support life in the universe with some planets said to contain favorable environments for supporting life. Jupiter’s moon the Europa was discovered to contain a surface that can be suitable for cellular organisms. This further fueled the possibility of extraterrestrial life. 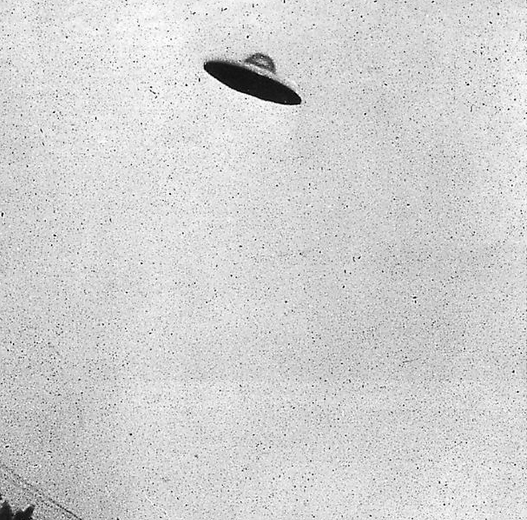 The idea of extraterrestrial life began during the ancient days after the invention of telescope when it became clear that the Earth was one planet among numerous bodies in the solar system. The ancient scientists believed that there were other planets, which had life, just like Earth. Many ancient cultural tales had the idea of existence of numerous worlds which were inhabited by intelligent human life forms. These myths also considered the sun and the moon to be inhabited by other beings. Extraterrestrial life would also be depicted by chariots driven by gods.  Some of the myths told stories of the people from the moon, normally a beautiful princess either visiting or going to the moon from the other. However, these tales were mythical with no evidence at all about the solar system.

There have been many fictional stories and conspiracy theories of aliens visiting or invading the earth. Many movies have been produced showing aliens invading the earth and threatening humans. Alien life has become part of the pop culture and the entertainment industry but accorded no seriousness at all. The alien story has become more fictional than scientific. The pop culture considers aliens as fictional stories and very good storylines for movies produced in Area 51. The movies, The Day the Earth Stood still, is fictional with exaggerated abilities of aliens who threaten the existence of the earth. The fictional stories about aliens in the entertainment industry show how the public treats with contempt the story of aliens. Most people do not believe in the existence of aliens but see it to be fictional and something less serious.

There are however, a lot of people in the world who believe that the earth must have been visited by aliens. This group of people believes that the UFOs such as flying saucers that have been witnessed must have come from some form of extraterrestrial life. There have been reports of UFOs seen across the skies in many parts of the world. This has also been disputed by a section of people who believe that the UFOs are common objects that are being carried by the wind. This group believes relying on physical eyesight of the UFOs as evidence of Alien invasion is inappropriate. Common objects like balloons, meteors, mirages and unusual looking clouds have been previously mistaken as UFOs. This situation has also been worsened by unsuccessful researches on the UFOs carried out by different governments. Therefore solely relying on the UFOs as an evidence of alien presence is wrong and foolhardy. Substantive evidence need to be produced to prove the existence of the aliens other than the UFOs.

Another argument to support the presence of aliens in the universe is the evolution of the Earth that seems to have happened so quickly. Scientists discovered evidence of the earliest form of life to be a certain bacteria type believed to have lived 3.4 billion year ago. These scientists believe that these bacteria must have also evolved from another form of life earlier before on earth. The quick evolution of life on Earth must have taken place in other planets according to the scientists. This therefore means evolution must have occurred in other planets such that they can support life too.

However, all the arguments are rather speculative than factual. The scientists seem to hypothesize the presence of extraterrestrial life without proper evidence to support they claim. For now, the evidence supporting this claim is insufficient and doubtable. Personally am not convinced of the presence of aliens in the universe unless there are fresh claims to prove so.