Home > Projects/Reports > What are Aflatoxins and It’s Types

What are Aflatoxins and It’s Types

The Aspergillus mold is ubiquitous, occurring everywhere, especially during winter and autumn. It is also found at home in damp places especially in bedding. The mold mainly grows on plants and plant produce such as corn, nuts, rice, crude vegetable oil and other dried foods. It also grows on decayed vegetation, hay and soil. High temperatures of about 80° F and moisture of about 85% humidity are favorable conditions for the growth of the mold. The mold attacks field crops when there is delayed drying or damp storage. The presence of rodents and insects in the harvested crop also facilitates the growth of the mold. Processed foods such as milk, yoghurt, and cheese may also contain aflatoxins if the animal fed on contaminated feeds. 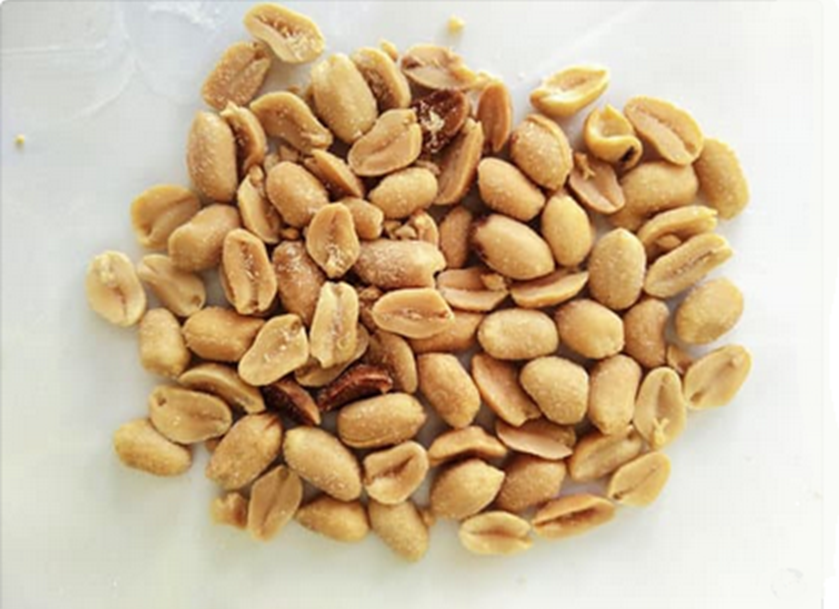 The Aspergillus mold belongs to the phylum Ascomycota, which is also known as sac fungi. The members of this phylum reproduce both sexually through ascospores and asexually through conidia. The ascus is the identifying characteristic of this phylum, where meiosis and nuclear fission take place. Members of Ascomycota are the most dangerous of all fungi, and cause serious infections and diseases in animals and humans. Conversely, some members are useful in making products relevant to humans. For example, Penicillin is used to manufacture antibiotics, while yeast is used in baking, brewing, and wine fermentation. Truffles and morels are also useful members of Ascomycota, which are used as delicacies.

Aflatoxins cause aflatoxicosis in animals and humans, which is a hepatic disease. The disease affects people from all age groups and sexes, but young ones are most susceptible. In animals, the disease causes reduced production of milk and eggs, and liver damage. The symptoms include jaundice, anemia, low reproduction levels, reduced efficiency and feed utilization, and gastrointestinal dysfunction. Lactating animals are also affected by M1 aflatoxins, which is present in milk. In humans, the symptoms include vomiting, abdominal pain, hemorrhaging, edema, coma, convulsions, difficulty in digestion and absorption of food, mental impairment, liver cancer, and death. Aflatoxins mainly affect the liver and suppress the immune system in both animals and humans, causing cancer. Prolonged exposure to aflatoxins results in DNA mutations and impairment in growth and development. In both animals and humans, the severity of the disease depends on various factors such as diet, length of exposure, sex, gender, environmental factors, and immunity.