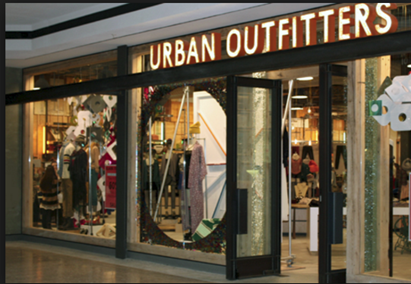 Moreover, as mention in the article that company has, get the profit in various segments, like 5% increase in the Urban Outfitters segment, direct-to-consumer is increased by 1 %, however, the wholesale segment increased by the 4%. In the year, the company has opened the 8 free people store, 1 Urban Outfitters store and 3 anthropologies group store. The company got the success in managing the strategies in the different markets, according to the culture. The company is of the profit because they want to get success and they have focused on the decision-making, without making or setting the higher prices for the customers, they are getting benefits from the customers (Hess & Liedtka, 2012).

The sales revenue has increased because the staff is trained and showed the productivity, they have the sales skill, and this is the reason that the customers are satisfied. However, they are also focusing on the new product line or giving the variety of products to the customers. The growth in revenue every year showed that they have the loyal customers; they may have priorities the strategies, which are giving them the effective results. The company is focused on to make the new customers and to retain the old customers, this is the reason that the company is going in the profit and using the various strategies example price discount, customer service etc.

The main reason of the profitability is that the company is earning good per share. The fiscal second quarter financial results are in favor, the company is best in making the decisions and in analyzing the process of business as the business always selects the location best in the city; the focus of the company is to open the maximum branches, based in that they are earning the greater profit every year.