The long search ended in a city council morgue where his lifeless body lay. The atmosphere of the morgue was rented with yells and shrieks from the kinfolk members. How could death rob us a young energetic and ambitious man who had a vision? This was totally unbelievable, that Claude was no more. Two years were not over since he wedded his gorgeous wife in a very colorful ceremony that was graced by the duchess of Cambridge. The fond memories of quality time had barely elapsed when he met his untimely demise. A myriad of questions with no answers ran through everyone’s mind. It was evident that Claude had been shot dead by some assailants. This was clearly evident as a bullet had been lodged into his chest, torn through his tender fresh leaving a hovel that was so scaring. His beloved wife of a year had not arrived at the scene. This was truly traumatizing, little did we know that behind the scenes were sum unearthed bitter truths that would leave everyone in awe.

Claude Kelvin was the most hard working young man I had known in my tender years. He was a jack of all trades and contrary to the wise Sayers he was also a master of many. Claude had spent all his life in the countryside with his parents who were large scale farmers. As a child, Claude was very bright in the school. In his fourth to seventh grade, he was always on the top in his class which made many teachers get fond of him. Claude was an exemplary student when it came to sciences. He always won prizes in the science congress that was held annually in his school. Claude was enrolled into St Johns high school where he worked to his level best and got as in all his papers. This landed him into the prestigious Harvard University where he enrolled for a degree in law. 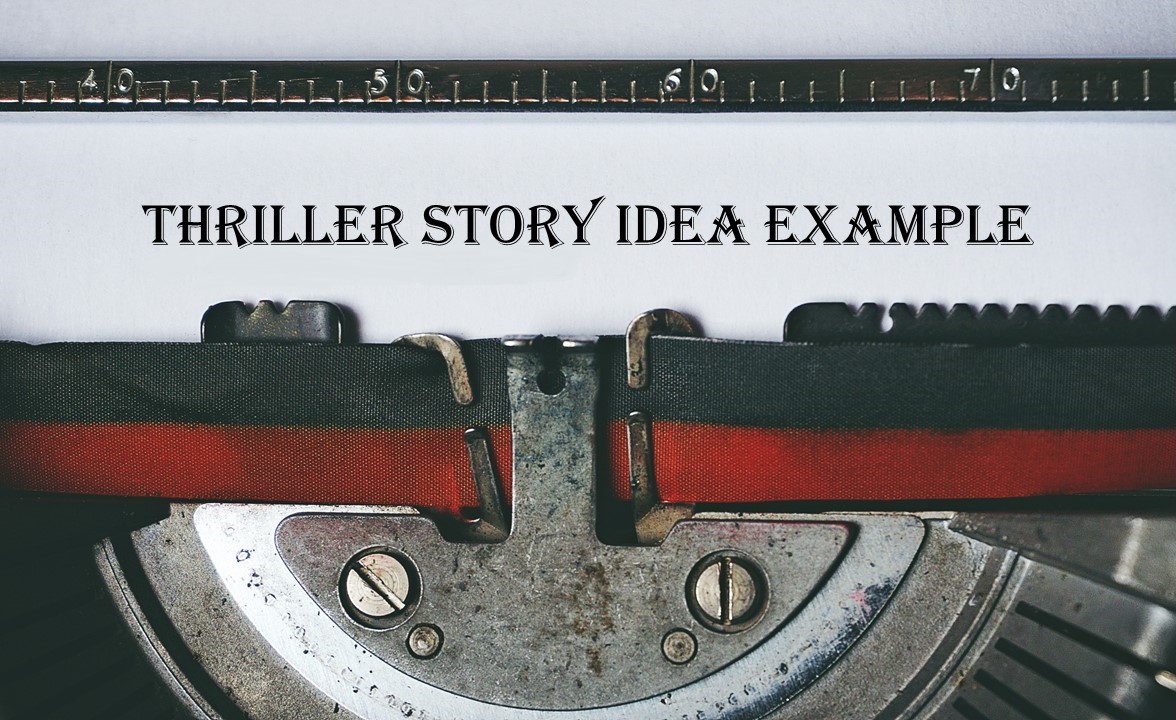 Claude met this lady Mary Brown with whom he fell in love, during his stay at the Harvard. Mary was in the school of medicine and was a very beautiful and charming young lady. It all started as a friendship when Claude’s buddy, Johnson introduced him to Miss Brown. Within weeks, their friendship blossomed into love and they became one of the inseparable couples. Every party introduced the other to their families who gave them blessings. There were some rumors that ran about Mary but Claude gave a deaf ear. Some of her course mates suggested she was a free mason but there was no place for such nonsense for Claude. His eyes were fixed on getting a happy ending with this beautiful lady he had known now for some years. Claude graduated a year before his lover and landed a job in the United States of America. This was quite a good start for this ambitious young man whose greatest wish as a student lawyer had always being fighting for the rights of the weak in the society.

Mary was his frequent friend during his stay in the U.S. Claude rose up in the wee hours one Monday morning, and prepared himself for work. Mary met him the day before, and was going to spend a week with him During that morning, Mary had pleaded with him not to attend work but spend some time with her in the mansion Claude had recently bought. Nevertheless, Claude succeeded in convincing Mary he could not afford to miss work. On his drive to work, Claude swerved off the road and hit a tanker that was parked on the roadside. The intensity of the bang sent the tanker blowing and the flames burnt Claude’s vehicle severely and it was rendered completely written off. Claude escaped death by a whisker as some passers-by rushed him to hospital where he was admitted with severe burns on his limbs and deep cuts on his head.

It took Claude a year to recuperate from his injuries and luckily he never succumbed to his injuries. He was bedridden all this time and Mary was by his side always carrying out chores for him and feeding him. Claude was convinced beyond any reasonable doubt that this was the woman he always saw in his dreams. This was everything that a man would look for in a woman, a clear indicator of true love. She always nursed his petrifying wounds day in day out. She even resigned from her work to take care of him. What a caring and loving lady she was. She moved the hearts of many especially in Claude’s family and the bond was never as strengthened before. After a year of nursing, Claude’s life took a new turn as he was totally healed and was back to his normal life. He resumed his duties in full swing in the organization that had employed him.

Two years later Claude had a change of mind. She had found another girlfriend at her workplace and had fallen in love with her. Contrary to our expectations, she proposed to this lady who was foreign even to his family. A year later, he proposed to the girl and wedding arrangements began. A few months later, Claude walked down the aisle with the lady in an extremely colorful wedding. To Mary Brown, this was the height of betrayal. She could not believe that her dreams to become a life partner to Claude had been shattered. Life took a new twist; they no longer saw each other eye to eye. Mary was traumatized; this agony was too much for her to bear. How could Claude be so inhuman? How could he repay her goodness with betrayal? This is some of the questions that remained unanswered even to his closest friends.

Claude was a committed Christian and was an active member of his church.  On the fateful day, he had gone to deliver some foodstuffs to some mission men who had taken the good news to a foreign land. Claude left in a jovial mood, humming a tune he liked. He kissed his beloved wife goodbye and in his ever humorous tone teased her that they would meet in heaven if his time was over on earth. She little knew this was the last time he saw him alive. Claude did not have kids of his own but her wife was heavy with pregnancy. Sooner or later Claude would be a father to a beautiful daughter.

Claude speeded towards the 4th street and he waved to his wife who waved back. They’ve met each other for the last time. Claude was never late to get to his home at one time. He always got home even before the verge of darkness. On this day he never appeared even after it was past nine o’clock in the evening neither did he call to notify his wife of anything. His wife back at home became impatient back at home. Her efforts to reach him through his cellphone proved futile. She immediately raised alarm to his immediate family members and his close acquaintances. Calls were immediately made to the place he had gone but the missioners said they had not set eye on him. This raised a lot of suspicion on his whereabouts.

The following morning, a thorough search for Claude was stepped up by his close kinsmen as well as his friends. They made immediate reports to the police department who staged a vigorous search for this young man. The search was a wild goose chase as they could not trace using wave technology, his cellphone. Her grief stricken wife was so shocked and she remained dumbfounded all this time. Her friend tried to reassure her that everything was well but all she was doing was weeping bitterly and probably whispering a silent prayer to God to take care of his husband wherever he was.

The search took a new turn after Claude’s vehicle’s wreckage was found stuck on a bridge. Numerous bullet holes were noticeable from a far. This sent shivers down the spines of his friends and family. The next place they searched for him was the municipal morgue. His lifeless body lay here and his clothes were soaked in blood. This was such a mysterious and untimely demise. The investigations to unearth the cause are still underway. Who was behind Claude’s murder and for what reason? This question remains unanswered and will probably be.