Bohat ALA
Home Projects/Reports The War of 1812 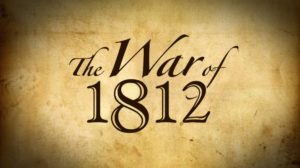 The War of 1812 contributed significantly to changing the course of the American history. The American’s participation in the war made it gain international recognition since they managed to fight the world’s greatest military power. The Americans developed a greater sense of nationalism. This prompted John Quincy Adams and John Monroe to draft the Monroe doctrine which addressed the American’s international policy. The War of 1812 led to the formation of the Federalist Party. Alexander Hamilton engineered the formation of the party which was opposed to the war against the Great Britain. The British colonies in Canada survived as a result of the war which ultimately led to the formation of Canadian Confederation (Langguth, 324). The Canadian Confederation was the precursor to the formation of Canada as a nation.