Psych test is an emotional intelligence test that involves the competence of a person in monitoring views and emotions of someone to discriminate among people and to efficiently utilize the information so that thinking and actions of the particular person can be guided. A different set of abilities and domain are included in the test such as self-awareness, motivating oneself, managing emotions, empathy, and handling relationships. The functions of emotions include the various characteristics such as comes on quickly, occur automatically, 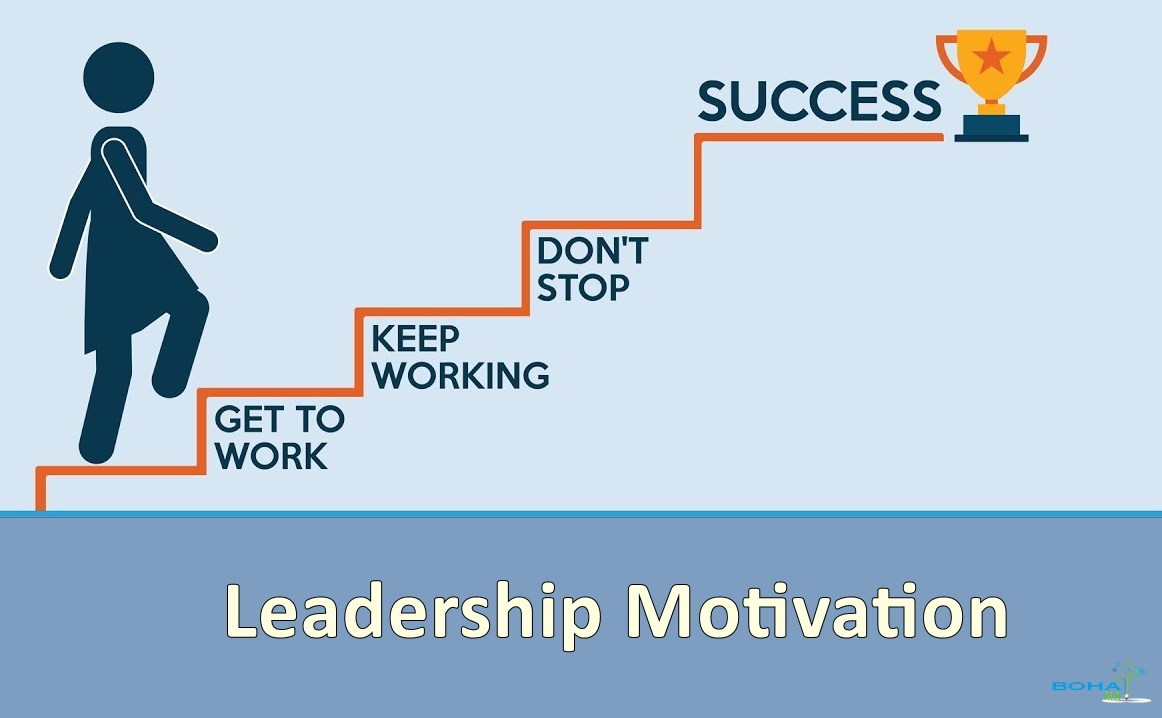 Decision-making is the most effective and authentic task for a person as it has to pass through various stages in its life when he has to make decisions whether they are on positive matters and whether they are on negative aspects. The process of making a decision according to the situation depends on the condition that in which condition they are at now. Your decision-making will help you very much in terms of having the right choice for your situation at that time. Decisions are made according to the situations at that time. Sometimes you are in a situation where you will find that you are stuck all you have to do is to remain and think about the aspects that are important to be considered at that time. So then, you should go on with the best possible option which gives you benefits in near future also. According to some researchers, the decision-making depends on the future aspects as well. Some decisions are needed to be made for sudden situations at that time you must think of some work that must be efficient and capable of doing it in the right way. Your ability of decision-making depends on your emotions. Decision making directly or indirectly relates to the management as well. Whether you make decisions good or bad, it depends on your decision that how your team will work if you are a manager or leader. (Bazerman & Moore, 2013)

As you are a leader in that organization you have to go through with many of the processes that lead to the best possible decision making because you are going to run a great possible management. When you reselected to be a leader then it will be your foremost responsibility that you must take such decisions which are beneficial for the management improvement in their processes and strategies in order to get rapid growth and success in the market. An organization runs smoothly when it became a follower of the decisions being implemented by them in order to maintain a good atmosphere in the organization. Being a good decision maker your decision could serve the best to the organization and it leads the organization towards success and growth as well because the success is the key factor, which depends only on the decision-making by the management of the organization. An organization runs smoothly when it follows the rules and decisions that you implement on that efficiently and precisely because they are answerable to the customers to which they are serving their services. According to some researchers, good decisions lead an organization towards good efficiency and rapid growth in success as a must. (Rus & Sandu, 2016)

As a leader, you must have this know how that how much you are motivated by your other leaders or by leadership skills. The skills of motivation are not an easy task as it contains a number of facts, which should be understandable by the leader so that the leader will lead in a great and efficient manner. Motivation is very much necessary for the leader because if he or she will remain stick to a problem then he may not be able to get motivated by others and not able to encourage or motivate others for better working and in order to improve their efficiency in the office working. A leader has to be self-motivated at the highest level because he or she has to lead a whole team in that organization. Leadership skill is that skill that proves you the best in terms of your organization’s strength and efficiency. Leadership skills are not very much easy so that anyone could be a leader it is that skills that lead you to some extent which could only be aware of you and by your skills only. At some times leaders will stick in a situation in which they are going to chose between best and between the best. In that situation, it became very much difficult for the leader that what to do. These situations are the actual test of the leader that what skills he actually got in it as a leader. Leaders are the strength of any businesses because they are going to lead a team. (Cristofaro, 2017)

What is a Good Leadership