Bohat ALA
Home Projects/Reports The Concept of Conservatism

Advanced Financial Accounting Theory and Analysis: The Concept of Conservatism 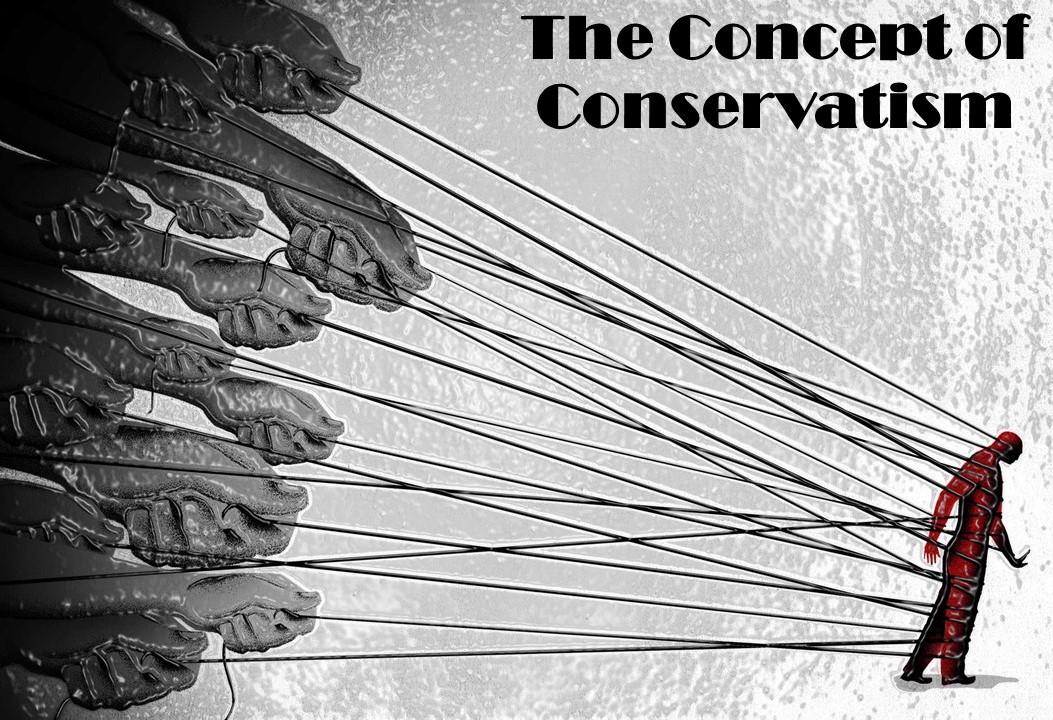 In accounting, conservatism is defined as the discrepancy verifiability mandatory for identification of profits against losses (Watts, 2002). Put simply, conservatism is a method of accounting that acknowledges the losses that a firm has occurred before the firm’s profits. This method of accounting implies accurate authentication of accounting procedures before the claim of any profit, especially incurred expenditures and losses (Schroeder et al., 2010). The principle behind this form of accounting is ‘anticipate no profit, but anticipate all losses’. This further implies that all financial statements created using this theory place more emphasis on losses than profits. This, in turn allows accountants to mitigate the downside risks associated with certain financial decisions as compared to others. Admittedly, conservatism has affected financial reporting because it implies strict revenue-detection, which in turn, fosters proper financial reporting by firms. Firstly, conservatism encourages accountants to defer revenue until full verification is acquired. This ensures that the financial reports presented are accurate and consistent with the organization’s financial activities over time. Additionally, conservatism encourages accountants to, accurately determine, the company’s risk on earning. It guides accountants in terms of recognizing and reporting financial transactions subject to risks and uncertainty hence increase the credibility of the financial reporting system (Schroeder et al., 2010).

Physical capital maintenance is an accounting concept of capital maintenance stating that return on capital usually occurs when the end period of the physical productive capacity of an organization exceeds the period beginning (Schroeder et al., 2010). This is usually in exclusion of company transactions with its owners. Put simply, physical capital maintenance is a concept in accounting that recognizes income presented after making the necessary physical replacement of a company’s operating assets. The concept of conservatism is not consistent with this theory because it considers losses as returns of capital and for that reason, does not incorporate them in the income (Schroeder et al., 2010). The physical capital maintenance concept tends to exhibit a inclination towards the addition of asset value, which is the opposite of the underlying principles of conservatism.