The 7 Habits Of Highly Effective People

In this book, the author has given focus to seven habits, which he has observed to be important in the lives of highly effective people. The author has taken these seven habits after reviewing various people and content of the book is inspired by different people like Cicero, Benedict, Talon, and Aristotle. There are total seven habits described in the book to help people in understanding the fact that how they can invest in their lives, and how things can be managed. There are few habits, which I like the most and I consider them very important if someone wants to build his character in life. One of the habits is being proactive, which means looking to take initiatives. It is very important habit if someone wants to lead the way. Being proactive means looking for more opportunities and don’t believe in any limits, rather look around for things, which can take them to their ultimate life goals. 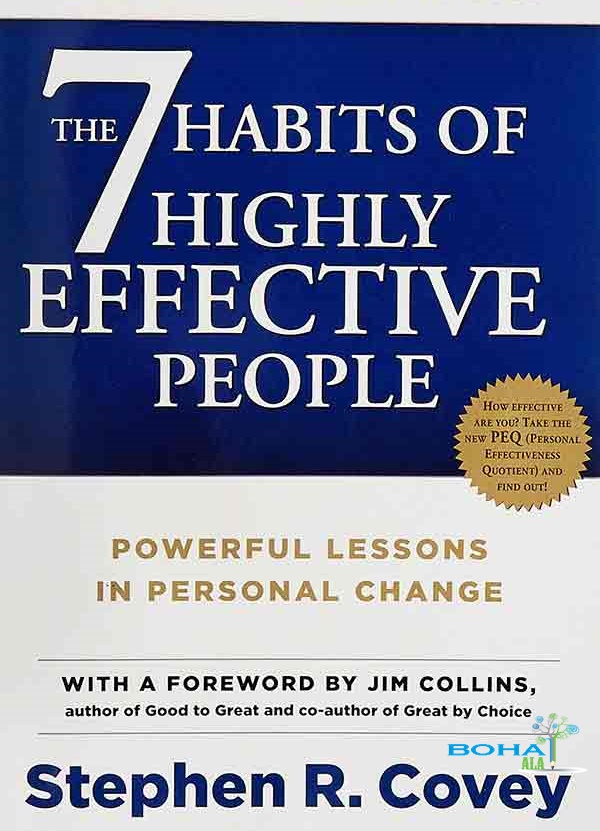 Overall the language used in the book is very simple and every other common man get the idea very easily. It is not a book loaded with lots of complex ideas; rather it has described some general habits of life. The other important habit in this book is “Do first thing first”. I think it is very important habit to be practiced. Highly successful people do make some priorities and then act accordingly. One more crucial habit explained in this book is “Synergism”, which means believing in developing cooperation. A person cannot be effective alone; rather he/she needs support from others. So, cooperation increasing is a good habit to follow. These habits as well as overall content of the book are very effective for people for their self-improvement. It can be said that every reader can take one or various useful tips from this book to build their character and make their personality a highly effective one.