Pros and Cons of Online Governance

The US government has often been criticized for spying its citizens on the internet. The government maintains that this is the only sure way of combating global terrorism because it can easily detect online terrorism plans and executions. However, online governance through spying of the citizens has been viewed by many as an unethical way used by the government to infringe on the privacy rights of individuals. Some researchers have argued that spying is for the citizens’ common good and aims strategically to safeguard the interests and policies of the government as far as security measures are concerned. Interference should be done, but to some extent, that does not intrude on personal privacy. At some point and some individuals, online governance may not be necessary. This paper highlights and critically analyzes the pros and cons of online management based on the ethical standards of the protection of individual confidentiality.

Spying on citizens as a way of online governance is one of the best ways to combat terrorism, especially in modern times, where terrorism is executed through online platforms. The US government has reported numerous cases where terrorists have been spied, and their planned terrorist activities have been counteracted before they are implemented (Deflem 2). This is one of the primary advantages of online governance because it gives the government a chance to control its citizens and global terrorist activities. Many people support the government’s surveillance strategy with the belief that it helps to deter crime and terrorism. For instance, government surveillance cameras helped in the identification of the Boston Marathon bombers (Siegel 12). Experts have argued that the widespread use of surveillance cameras by the US government has contributed to a decrease in the level of crimes and terrorism in the country. The cameras have caught some criminals, while others have been deterred. 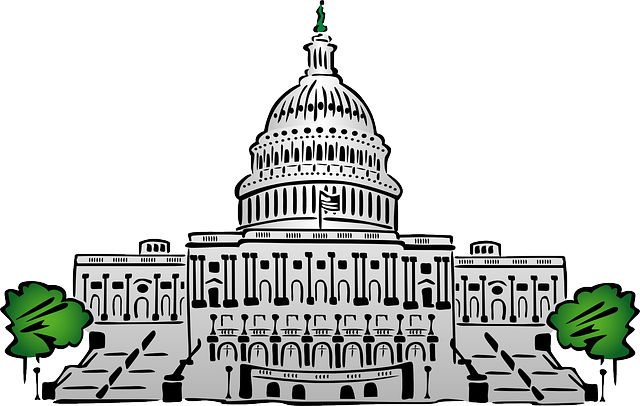 On the negative side, online governance has been criticized as an intrusion of privacy by the government. Many researchers have found it unethical to have the government track individuals’ movement and their daily activities. Unless one is a known or suspected terrorist or any other type of criminal, it is unethical to spy on people with no specific intentions. The Bill of Rights accords individuals the Right to Privacy, which the government tends to breach when security cameras are used for surveillance of individuals. The efficiency that the government associates with online governance are not always guaranteed, given that not all citizens are criminals or potential criminals.

Several arguments have been raised that the military agencies and other security personnel should use alternative strategies to identify and deter terrorism without necessarily spying on its citizens. Numerous technologies can be used to prevent terrorism without interfering with personal rights to privacy. Spying on the citizens by the government is taken by some critiques to imply that anyone in the country has the potential for engaging in crime and terrorism. This is one of the primary disadvantages of online governance systems because it makes the citizens feel that the state has no confidence in them. The lack of confidence in the citizens may also make them lack confidence in the government.

Arguments have been raised concerning the efficiency of the online governance systems and the fact that more than 90 percent of the terrorists hitting the United States are foreigners (Dice 12). In other words, for the online governing system to work effectively, the US government may be required to spy on individuals outside its territories. This was of critical concern to other senior world leaders following the revelations made by Edward Snowden. Snowden revealed the nature in which the Obama administration had been listening to other world leaders’ telephone conversations.