Policy Making for Sex Trafficking of Women in United States

The policy needs to answer those questions, which are raised by the problem. The sex trafficking of women in 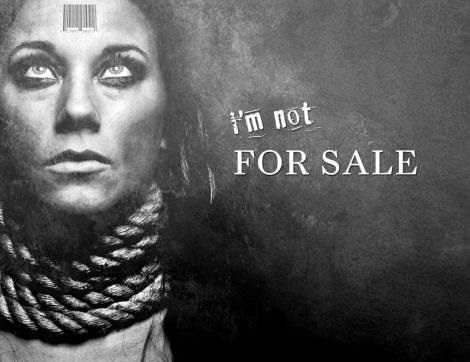 United States is becoming a concerning issues and policy makers have to deal with it by keeping all aspects in mind. They should not only focus on individualism, but they should also keep their focus on socio-political factors, which are the reasons for such problem. It is important to know that why women have allowed others to degrade them by involving in sex trafficking. It is important to know that how women have been blackmailed & cheated for their poor social conditions. The policy should keep an eye on each aspect of the problem.

It is a fact that oppression is one of the reasons that women are being forced in sex trafficking & sex slavery. These women are being abused & exploited by the traffickers, who use them for sex trafficking in United States. The common thinking is that all of these women are outsiders, but there is another face to reality that these women also belong to United States. So, society has to find collective solutions by making collective effort to eradicate this evil from the United States. Everyone needs to play its part on individual level so that root cause of the problem can be found & eradicated (Jones, 2016).

The policy makers should also consider that women affected by sex trafficking in United States are not abused physically, but mentally as well. So addressing material needs of human would not be enough, they need to address spiritual needs of women as well. The society should also think about collective success & failure so that they can feel the responsibility on their shoulders. A collective effort is needed from all sections of the society to take part in welfare of those people, who are affected by the problem. It is moral obligation for society & responsibility for policy makers to take right decisions to keep things on right track (Deshpande & Nour, 2013).