The haploid inducer line cannot just be used to shorten the process of breeding but can also be used to increase the genetic gain. The marker-assisted selection (MAS) may significantly increase the efficacy and the efficiency of breeding when equated to other conventional breeding. The accessibility of inexpensive and profuse molecular markers effectively allows the breeders to apply marker-assisted selection and the GS in the development of crops (Bekele et al., 2019). The marker-assisted selection allows a breeder to reject a significant number of plants that are having the most unwanted mixture of genes, pyramid valuable genes in succeeding generations, minimize field testing and reducing the number of generations. 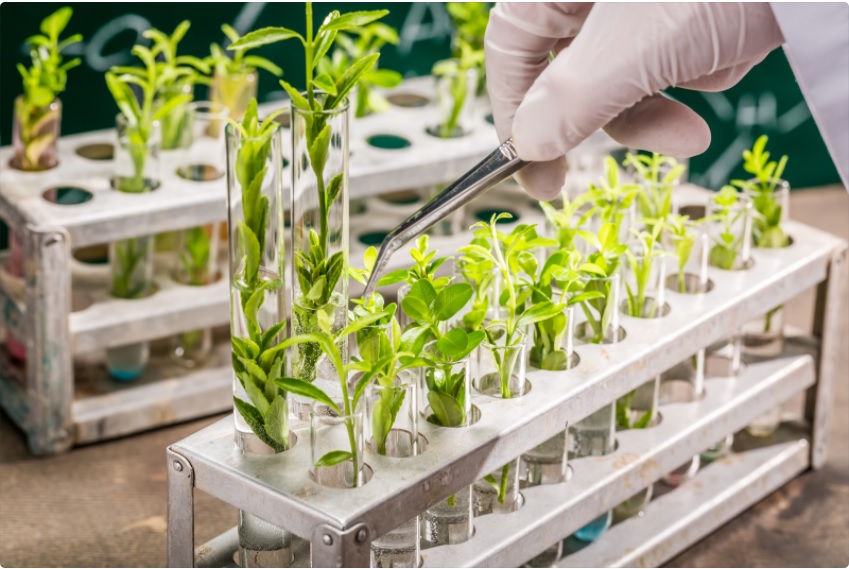 The genomic selection (GS), is by now have a beneficial effect on the crop return development, primarily in the private sector where there are elevated data foundations that let breeders to effectively hold the large number of molecular data facts that are virtually required to deploy the genomic selection (GS). The effective combination of the marker-assisted selection and the double haploids are presenting new technologies that can increase the genetic gain and probably shorten the duration required to cultivar breeding. The marker-assisted technology and the double haploid have been effectively applied to speed up the resistance breeding in most cereal crops (Crossa et al., 2017). Two scientists, Botes and Wessel effectively developed a succession of double haploid wheat lines that contained rust resistance genes. The marker-assisted selection was then applied for proper selection of the resistance genes, and the doubled haploid technology was applied for the generation of the homozygous line. It was then discovered that the combination of marker-assisted selection and the doubled haploid technology into the conservative breeding process is likely to increase the rate of cultivar development.

Finally, the real exploitation of the marker-assisted selection in enhancing crop plant performance will significantly depend on on a very close combination between the molecular methods and other conservative breeding. Besides,  the selection of MAS built on the DNA markers is extra reliable owing to the weight of environmental influences on the field trials, and most cases the application of DNA are likely to be cheap than the target trait selection.