After reading chapter Nine and the McIntosh piece, I completely agree with Peggy McIntosh’s argument especially, when she said whites think of their lives as morally neutral and ideal. White people, especially white men have always seen themselves as “saviors” bound by a moral intuition that it is there duty to go and save the “savage” races of the world. It is this kind of thinking that allowed for colonialism, imperialism and all the other ism’s that has made life hell for black and brown people around the world. This is especially evident now with this imposing war in Iraqi were Neo Conservative are advocating for global “Americanism” which namely reads: Our white way is better than savages of the earth-they the savages need to be more like us and we the white man should teach them to be like us. This kind of thinking has been going for years starting with the Europeans and there damaging imperialism of every corner of the world. The Europeans felt that it was up to them through the grace of God to “enlighten the world,” and spread Christianity to all the hedonist of the world.  White people have always made it there priority to dominant people of color. They do this mainly because they have always believed others to be inferior to their so-called superiority. Whites use stereotyping and oppression of non-whites to justify the lower social status of non-whites. Whiteness as a racial group or a Nation is very ethnocentric. They look at society as ‘in’ and ‘out’ people, they judge people by their own small minded standards and expect people to live up to their moral servitude. 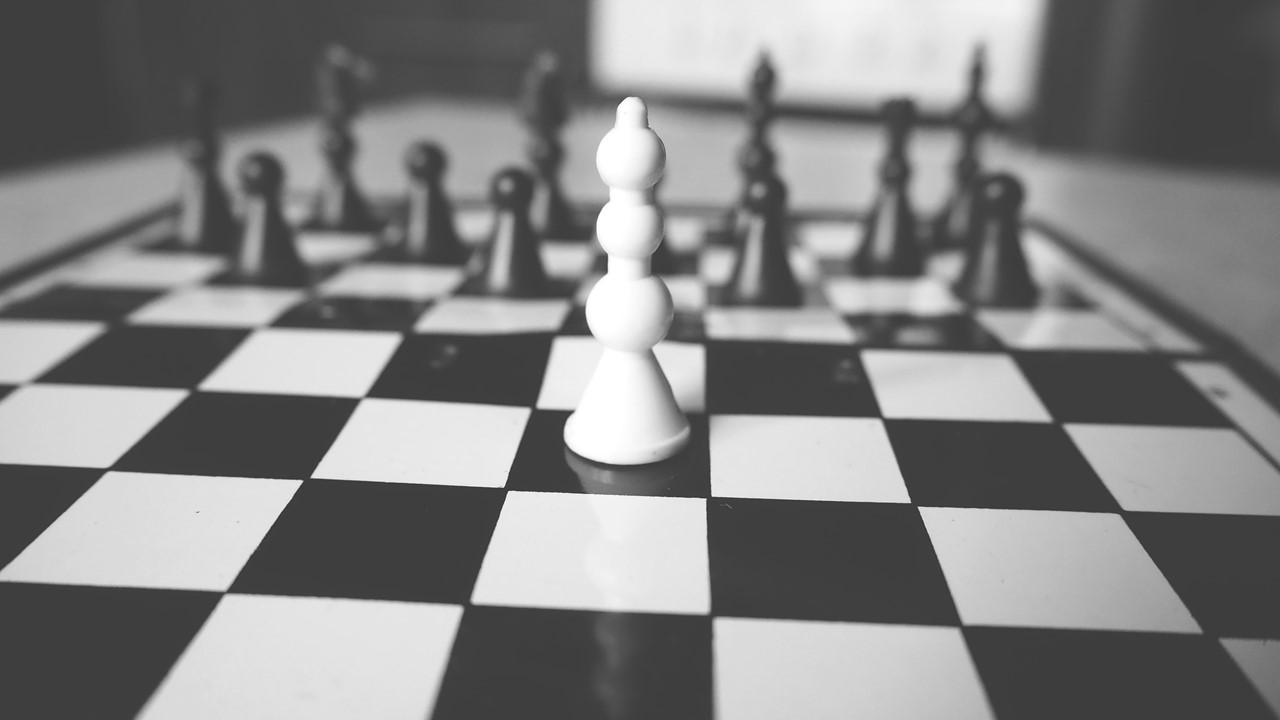 While either Peggy McIntosh’s essay or Chapter Nine go into the depths as to why whites feel the need to dominant, they still made a case for white privilege in society. There is no denying that whites are the dominant group in America, it is there ideals, principals, needs that are much more fostered by the American social institution; while the needs and ideals of the sub-groups are ignored or treated as non-important. Whenever non-whites complain about something wrong in the system they are seen as divisive and traitors to the established norms of white people. For examples many conservatives whites consider the word diversity to be a code word for reverse racism as oppose to diverse groups coming together to fight institutions of racism. Peggy McIntosh’s essay outlines some the privileges of white people that people of color, namely Blacks have known for years. We [Black people] have known that it is easier for whites to get housing and we have known that image of white people have been filtered through the media as beauty for which all other should strive to look like; we have known that our race works against in the criminal justice system and all other systems. Thus, many of the privileges that Ms. McIntosh speaks are old news to many African Americans.

Ms. McIntosh talks of White people’s unwillingness to confront the inequalities in society and how they have taught themselves to ignore these inequalities that have in turn given them many privileges. I find this interesting because so often many whites will out right deny that they are racist only because they don’t want to confront the reality of the oppression there for fathers have done to people; they want to write it off as the pass and not their problem. I always wondered why. Is it because as a dominant group they want to set the agenda so to speak, and decided what is given validly and what is not. Or, is it they don’t want to be reminded of this evil pass because they have rationalized the social arrangement for why this event happened. Whatever the case, I just don’t believe whites understand the dilemma that they have put many people of color around the world through by chrisclunis.