Home > Projects/Reports > On the Edge Movie Review and Summary

On the Edge Movie Review and Summary

After seeing the new psychological thriller the 6th Sense many people seemed to sit in their seats for a few minutes as the credits began to role. Did they fall asleep probably not, they were trying to figure out watch just happened in the last five minutes of the movie. It shocked audiences because the story line was easy to follow and just when you were ready to call it a night the shocker is revealed. In many other types of movies the ending can be figured out in the first few minutes but not in this movie there is little to no sign of the secret until the end.

The characters in the movie are a very important part of making the movie believable. The part of the young boy is believes he can see dead people is played by Haley Joel Osment. He is an amazing young actor who the audience always seems to like and feel sympathetic for. From the begging of the movie the young boy is shown to be different and an outcast from the other children, hence were the sympathy for the young boy comes from. The other main character is his child psychologist who is played by Bruce Willis. The two characters come together and the care they show towards each other’s remarkable. It even gets to the point where the characters care so much about helping each other that they abandon the other people whom care about them. 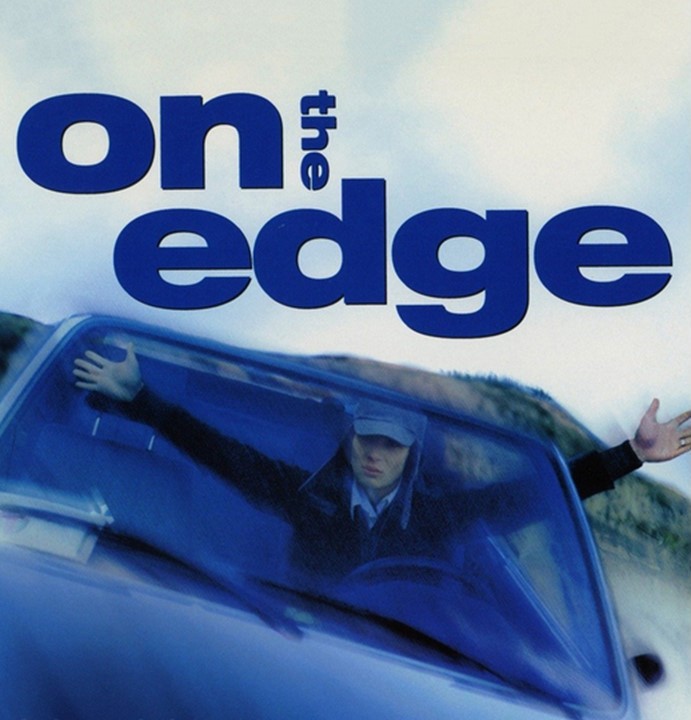 The actors in this movie were remarkable. Everyone in the movie did an amazing job of conveying the emotions of their characters. Haley Joel Osment as Cole Sear the young boy, who could see dead people among the living, had an absolutely huge range of emotion to his character. He went from being scared to the point of tears, to being much braver than the average eight-year-old boy and faces his fears. Bruce Willis who is a well-known actor from his years of making movies also had different emotions for his character Dr. Malcolm Crowe. He played a deeply consider doctor at the same time as dealing with his wife who will no longer speak to him.

The part of the movie that makes all the rest make sense is the plot line. The plot of the movie in a nutshell is, Malcom Crowe is a child psychologist who receives an award on the same night that he is visited by a very unhappy ex-patient. After this encounter, Crowe takes on the task of curing a young boy with the same ills as the ex-patient. This boy “sees dead people”. Crowe spends a lot of time with the boy (Cole) much to the dismay of his wife. Cole’s mom is at her wit’s end with what to do about her son’s increasing problems. Crowe is the boy’s only hope. The twist and turns of the plot are far more than could be explained. The basic plot line as seen is believable and makes sense. The movie is not so impossible to follow but at that same time it is no so boring or obvious that you know the end of the movie in the first few minutes. In fact the movie throws one of the biggest curves in story at the end that it leaves you not with unanswered questions but with a desirable urge to see it again.

For a psychological movie too be successful it has to have all the right parts. The correct blend of story, characters, actors and just enough special effects to keep it going is what the 6th Sense is. Could it be the amazing characters displayed by even more amazing actors, or is it the story of a Dr.’s love and concern for his patients that cause people to be emotionally moved? As a major TV campaign for the movie asked “Millions of people know the secret, do you.” Seems to urge people to find out what everyone else already knows. Psychological movies seem to making a rise maybe the American movie audience is finally ready for a movie that everything doesn’t get blown-up. Well after 217.3 millions dollars grossed, and still showing at theatres across the country it should be something you want to think about, everyone else is.