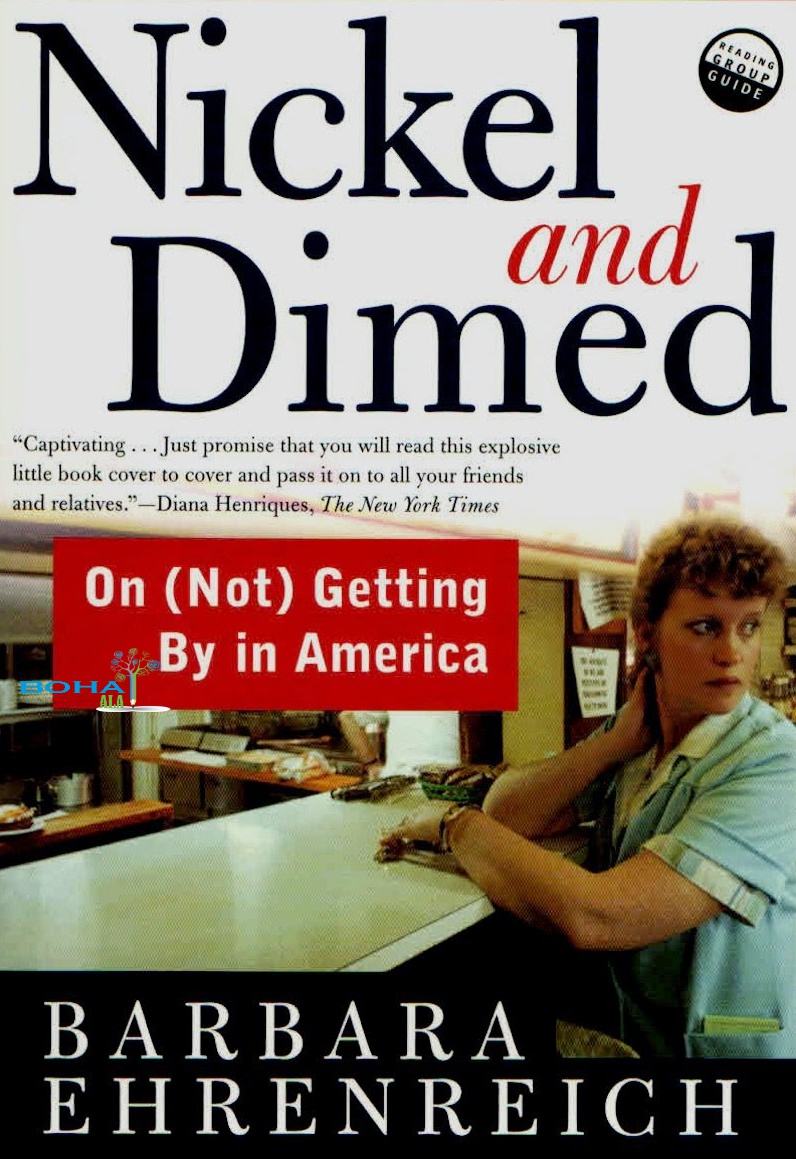 at low wages are suffering many problems. They do not have necessities and they are facing so many social and health issues due to this. They could afford to pay a rent of apartments and could not deposit security fees. They are getting weaker because they cannot afford food. She studies that that low workers are unskillful and need to learn. This is the reason they are getting low wages. Ehrenreich also commented on their personality test. According to her if they get some resources then it could be positively affected. She says that low wageworkers should get government charities and different services like food, welfare, shelter and health care. Low wageworkers should be treated fairly. She always support lower class people and show her sympathies for them. I also agree with Ehrenreich, lower class people should be given basic needs by the government of U.S; education should be given to their kids so they can stand in future and do not live the life of their parents, low wageworkers also given the training so they could get better wages. However, on the same point I disagree with her, may be if poor people are given all those necessities, which they need then they may stop struggling and enjoy on government money by sitting at home. I my point of view very few money or help should be given from the government to them. Her assessment is valid and as I mentioned earlier education and some facilities could be given to low wages workers for their improvement and thus if they are improved then American economy will also improve.