Nike annual sales are of over $10.5 billion and its annual profit is around $475 million. The company has the 22,000 workers; Nike also has about contractor employees that are around 600,000, the employees are in China, Indonesia, Thailand, Vietnam etc. In the late 1990’s the activists started campaign against Nike that company is indulge in sweatshop activities. Activists have argued that worker from third world or developing countries are exploited and abused. Public also stand against Nike and peers were encouraged to boycott Nike. The athletic departments were also pressurized not to sign deals with Nike as they are indulge in sweatshop.

Nike responded vigorously as bad image created in the market and they were losing their customers. Nike then take action and responded by putting ads in newspaper, press releases, they send letters to college presidents and athletic departments that they are not doing wrong, they paid double the minimum wages in most of the countries and their workers are free from sexual and physical abuse, their labors are protected across the world. The efforts were done by the Nike and it was proved that activists misleading the public and creating bad reputation of Nike across the world so the people do not buy Nike. An activist was sued by the government, for his false advertisement, Nike was protected by the first Amendment, as the company was following the labor practices. 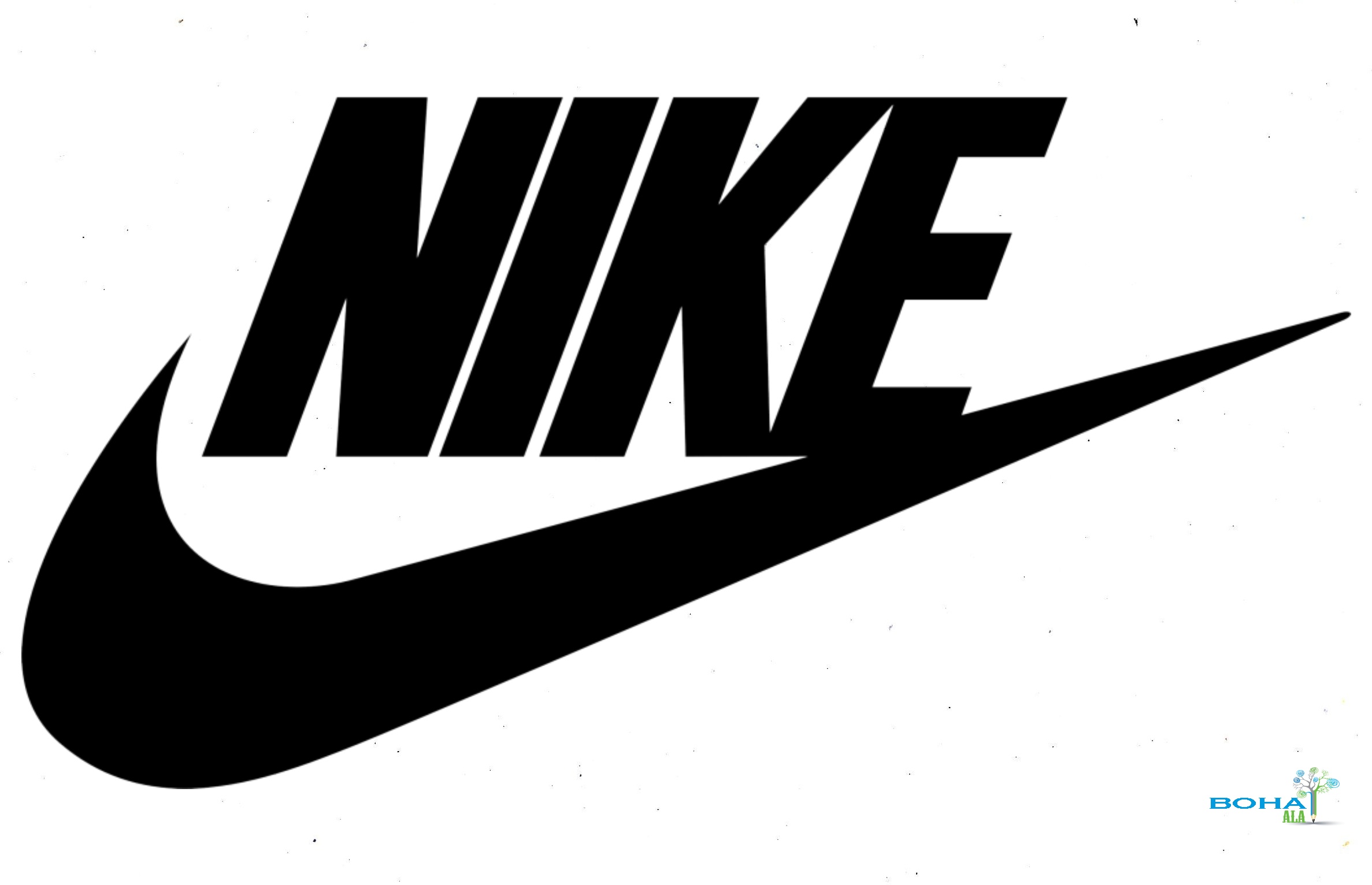 California Supreme Court agreed with the Nike, and then Nike settled out with court and agreed to donate the $1.5 million, to the Fair Labor Association. However, the company has to face long-term consequences due to bad repute in the market.