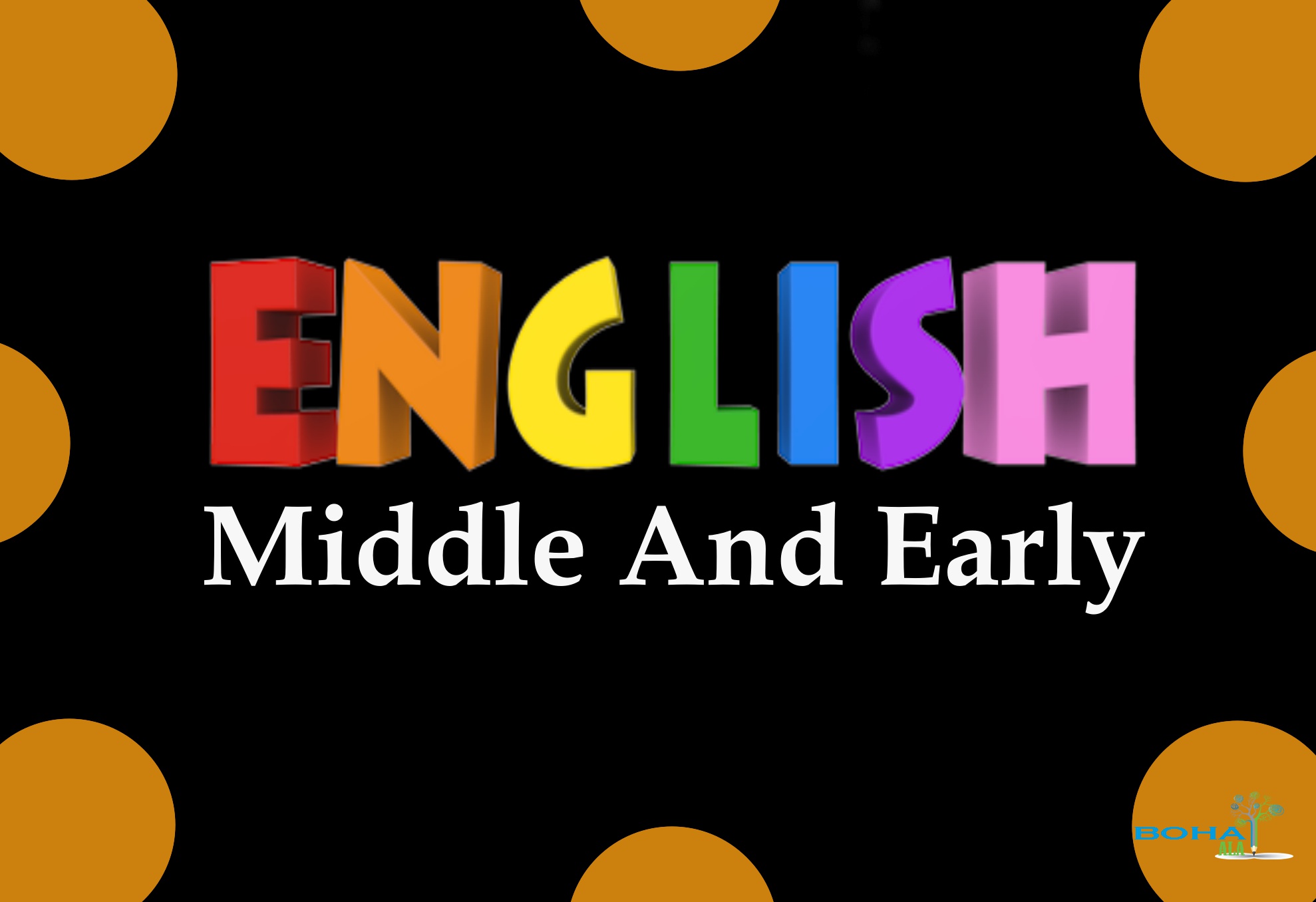 Troublesome can be defined as a condition, which can be irritating for a person; the person can annoy in such situation and can face the tensions. To give an example, we can say, “she is in trouble” means the situations are not favorable for her or she is facing tension or negative consequences could be there.

In the Middle English after the Normas, the commercial and political influence on the largest city focused on the regional verities, which were due to the lack of the education or lacking the social prestige.
I consider the political and commercial influence, the most important influence because based on these two influences, there could everything happen in the region or the country. Political influence can be the most important influence of all, as the people of the city, need to follow the rules or regulations as suggested or ordered by the government. There could be restrictions by the government, and in case of commercial influence, anything can be spreads in the nation.

The French loan words borrowed have the 1000 words to English, while in the Middle English after the Normas, there are no official statuses and no regulations are included.

The major reason that the, English triumphed over influence of Latin on the old English was the great influence, under which the circumstances met, Latin was the language for a highly regarded civilization, this is a proper languages, well-known, effectively used, and it was not a language for a conquered people. There are various or number of Latin words, the Latin words has occupied many of the homes, sophisticated people use Latin words in writing.

The industrial revolution was started when the manufacturing process started; the time bought the changes in the industries and in the lives of the people, the tasks become easier for the people, as the people started doing everything with the machines. The life becomes ease and there was a big change in the people, workforce, the market and the industry. The new manufacturing processes was started from the period about 1760 and develop between 1820 and 1840. More people were given jobs at that time, so the betterments could be there in the country.

Origin and History of English literature