The surfacing of Donald Trump’s, the GOP presidential nominee, 1992 video remarking a 10-year-old girl that he’d be ‘dating her in 10 years’ has triggered yet another series of debates about the candidates eligibility. Outburst of an extensive list of his questionable remarks about women, that has recently rewarded him the title ‘pervert’, has been seen in the print as well as other media. While the whole press media was abrupt in responding to the events that followed, a few of the newspapers have been singled out for the ethical analysis. Among these are The New York Daily News, The New York Times and The Palm Beach Post. These newspapers published different stories that highlighted several incidents of the candidate’s perverse character at a variety of times. 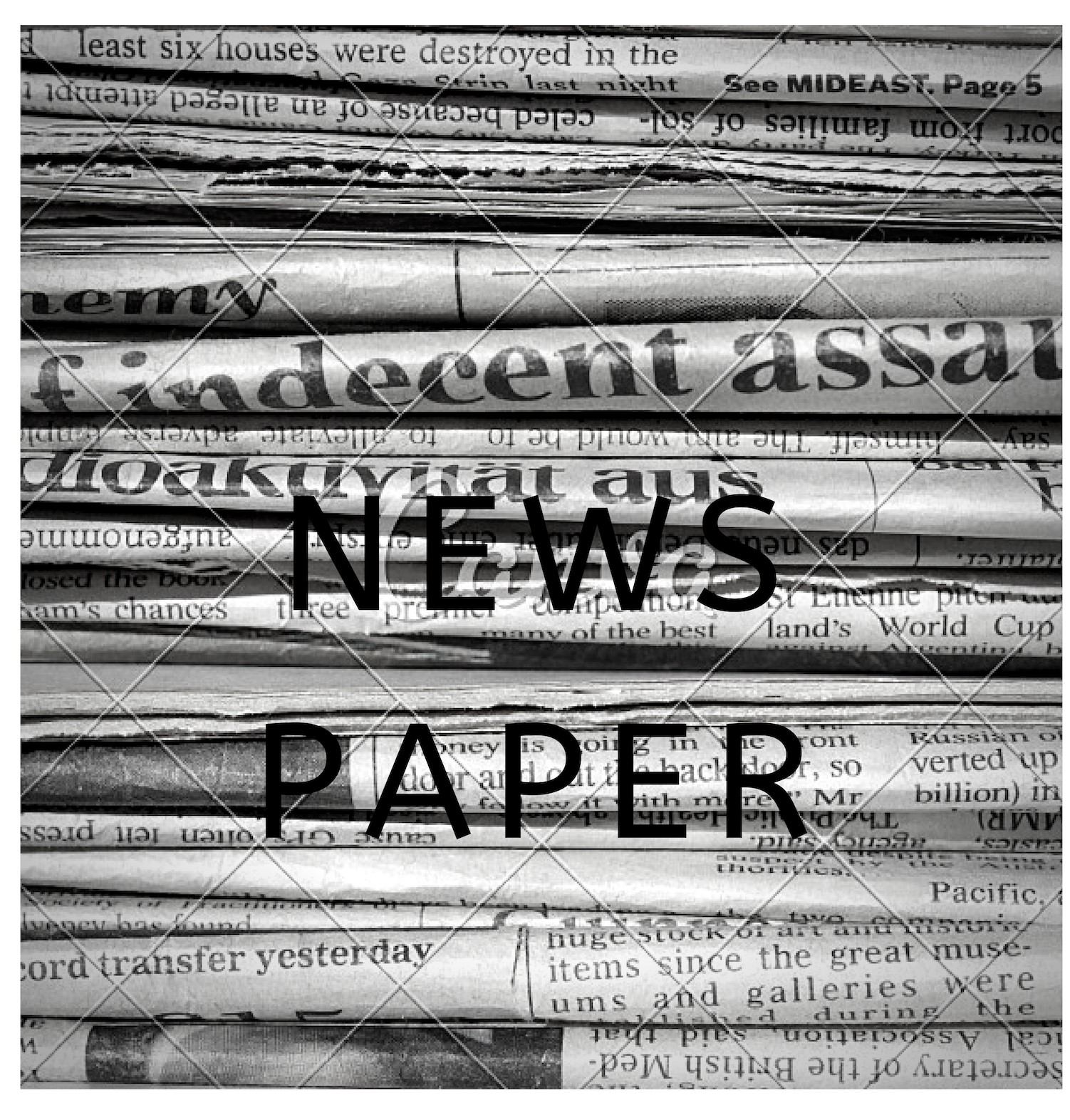 The reports presented in these papers are not very different; the ones having substantial social media and public view are accurately reported, such as the 1992 and the 2005 video scandals. The stories selected for review demonstrate an extensive citation and referencing towards other articles and proofs of the claims made within the reports. The NY Daily News website featured the article ‘King: Donald Trump is a pervert’ which, in the title itself, shows how the writer is trying to promote sensationalism; and further into the article, it is evident too from the fact that the writer provides petty remarks such as ‘this is disgusting’. On the contrary, the facts presented in the NY Daily News appear to be more tangible as they are accompanied by sufficient proof of the recorded media.

The reports from The Palm Beach Post and The New York Times focus more on the personalized interviews; the people who had experiences of a sexually assaultive nature with the GOP’s front-runner for the presidential election. The coherent fact noticed is that the story of 2005 video revealing Trump’s pervert personality, backed by sufficient proof in the same reports, appears in all three newspapers. This puts an emphasis on its importance in changing the political dynamics for Trump. One thing most noticeable between NY Daily News and other two is that the latter minimize direct commenting and focus on the ethical news presentation rather than presenting personal opinions of the author; this is evident from the presence of extensive quoted material from the interviews.

While The NY Daily News report preserves the actual quotations in the report, the interpretations might be deemed as misleading at times. This is a violation of fairness and respect for the rights of others, according to the MEAA Journalist Code of Ethics. The tone adopted smells of bias as well as anti-Trump agenda. This could have been more of a reporting and less of a talk-show, if the opinions were not presented in a blunt manner. However, on the bright side, the references are adequately made in the reports wherever possible. Accountability comes as an assumed fact because the reputation these newspapers hold in the economical and social structures is highly credible. The incidents, however, involved different people but the overall mood and the objectivity of the reports seem all too obvious to following an agenda. This is unnatural.

Everybody has a past whereby they commit horrible mistakes, but exploiting that past, and presenting it at a time when the election turn-out might be affected is bias. Trump’s repeated claims about this fact are no secret to the daily newsreaders too. The coherence of all the print media is appreciative in the sense of honesty, accountability and independence of the media, but disturbing at the same time. The facts presented might very well be right, but the timing has put a question mark on the fairness as presented by the code of journalism ethics.