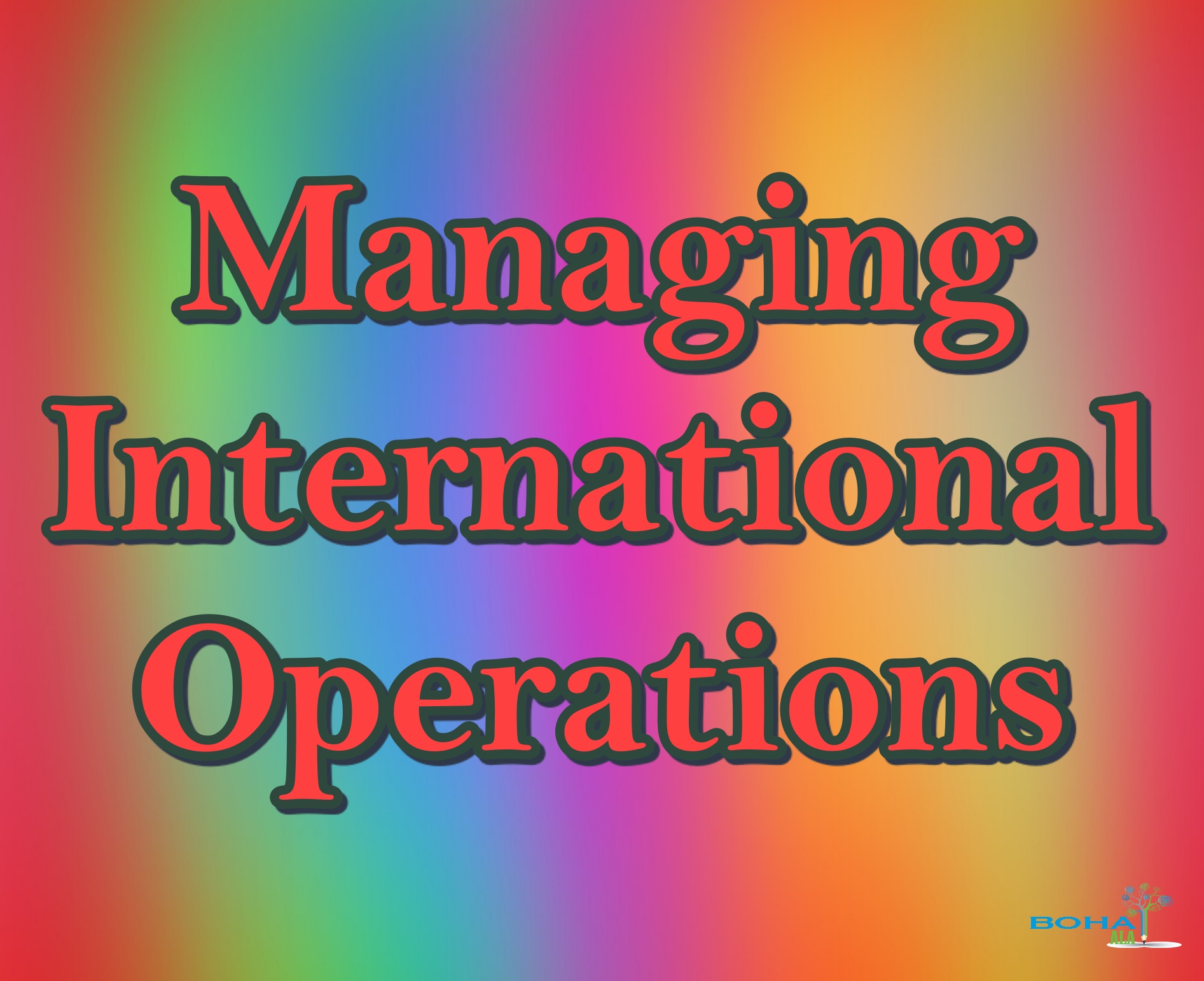 The cultural reasons or changes of behaviors, may affect the product demand, due to the religious beliefs, product acceptability is depend upon one’s choice or preferences. However, MNE’s should also focus on countries preferences, income or culture before offering the product alternatively, services in developing countries. Moreover, if one government knows the importance of the one product, then it should tell to other governments, as in the case of DDT; DDT was the best solution to kill the malaria. The developed countries realize the importance of DDT in their country, constituently, when it is exported to the developing countries, they face long-term adverse affect. South Africa also banned the use of DDT in three provinces. Further, when the patient of malaria was doubled, the DDT helped the nation to get rid of malaria in and it was recognized that DDT is the best solution.

As estimated, “Only 10% of the global health budget is spend on disease, and 90% of global disease burden, largely bypass by developed countries”, MNE’s need to focus on the diseases, not only on the threatening diseases, like malaria, sleeping sickness, lifetime treatment etc. Developed countries should know about the problems or diseases facing by the developing countries, and need to meet the real need instead of selling the dangerous products (Shah, 2014).

There is also need to tell the importance of advance education, in this case, developing countries can get awareness and can get safe from so many problems, and income could be generated. MNE’s should make or induce them product, which is helpful for them, example, right product should be given on right time. The patient rate suffering from cancer and diabetes are increasing day-by-day in developing countries, much attention is needed by the developed countries, to get safe from these diseases (Frynas & Mellahi, 2015).