Man and Woman’s Perspectives on Adolescents Who Commit Crimes

Adolescents who commit crimes should not be treated the same as adult offenders. This is because the maturity level of the two groups of people is different. Adults are more mature than adolescents and thus understand the consequence of their actions. Moreover, a teenage brain is not well developed like that of an adult. The absence of proper development of the adolescents brains, increases the likelihood of them committing crimes is very high. Since they have not developed well, sentencing them to adult prisons is likely to make them violent rather than deter them. If a teenager commits a crime, they should be rehabilitated to make them learn the evil associated with crime and how best to avoid it. Mental functions adolescent have been proven scientifically through the use of multiple testing like the MRI. The results of these tests have shown that teens have completely very different reactions to reason in stressful as well as fearful circumstances. Even though they are capable of doing the same crimes just like adults, underdevelopment of the an organ called amygdala in the brain causes teens to act more based on impulse and their reactions are through emotion rather than based on good reasoning. This therefore means that kids should have a separate court from that of adult offenders.

The treatment of the adolescent and adult offenders should not be the same even after considering the magnitude of the offence in question. This is because regardless of the magnitude of the crime, the circumstances present in the mind of an adolescent is the same regardless the nature of the crime he is engaging in. It would be very unreasonable to separate the crimes into two groups to either treat them as adults or not. What should be considered is the type of sentence that could be imposed in different circumstances. 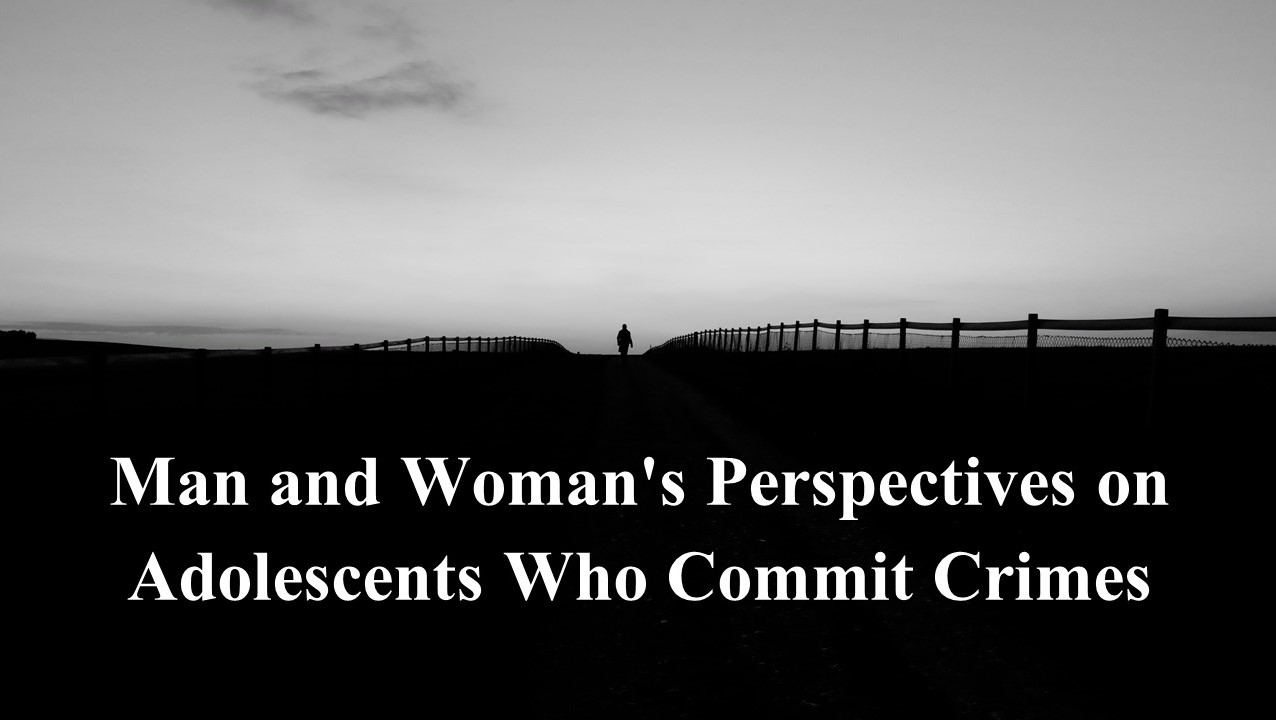 We should ask ourselves why kids below 14 and 15 years are not allowed to take alcohol, drive, and smoke, watch pornography, participate in voting, as well as enter into sexual relationship. Such kids cannot also enter into contracts that are legally binding. The reason for this state of affairs is that they dot glimpse the consequences of their actions and that they cannot be able to handle decisions just as well as an adult would do.  If then we insist on treating them as adults, we should remove the above restriction as it is the only logical step to undertake. Adolescent brain is particularly very complicated to be understood. This means that a child’s prefrontal lobe is not fully developed until the child reaches early adult hood. This part of the brain coordinates the ability of a person to reason as well as be able to weigh the consequences of their decisions. This part also delays the gratification to make careful choices short-term as well as long-term ones. Children as compared to adults are less blameworthy. This is obvious especially in adolescence stage. In their bid to struggle with their immaturity as well as their decision-making ability which is undeveloped, impulsivity, absence of future orientation and likelihood of being caught in bad peer pressure, they are likely to make irrational decisions. These circumstances should therefore serve as mitigating factors for adolescents. It is true that children can differentiate right and wrong. However, they often opt for the wrong because of not considering the consequences that are bound to occur. This is because Children do not have the ability to appreciate fully the consequences of their action in the long run. This explains why teenagers engage in risky behaviors.

However, adolescent offenders should be treated as adults if they commit violent crimes. This is because these are crimes of big magnitude. For such big crimes, there should be put in place a system of hearing the case and to then make a as to whether they should be tried as adults or teenagers. The decision should be me after considering the basis of their intent.  Crimes like murder rape as well as domestic violence should be treated the same for all offenders regardless of whether they are children or adults. Lesser degree crimes like theft should be tried in juvenile courts. For someone to form intent to kill someone it means they are fully aware of what they are doing and the kind of harm they are occasioning to the victim.