Influence of Political Issues on Tax

Political interests are very influential aspect when it comes to taxation in any country. Like a double aged sword, political interest may be retracted to greedy ambitions of politicians or work for the betterment of the citizens well being. Every government works toward achieving specific economic grow through tax policies, however, with political interference economic growth may remain a pipe dream. Fortunately, for every problem generate by human ingenuity, solution are with reach of human ingenuity. The solution to the tax challenges of tax cuts and evasions is a follows.

Eliminate Tax Cuts for the Wealthy

The first solution to the American tax situation is to stop extending tax cuts to people who do not need or deserve the tax cuts. An example of such tax cuts is that extended to American wealthy people. Former American president, George w. Bush came up with tax cuts covering the rich in America. It is obvious that the wealthy do not need the tax cut (Popadiuk, 2009). If anything, they tax increment. Unfortunately, Preside Obama plans to reinstate this tax regime when their tenure comes to any end by the end of the year.  Obama and his government should avoid this since it will deny the government a lot of money.  According to Bradford (2012) if the tax cuts extended to the wealthy Americans are not stopped, America stand to loose about $1 trillion in the next decade. This is a large sum of money that would help the government improve the amount of tax it collects. 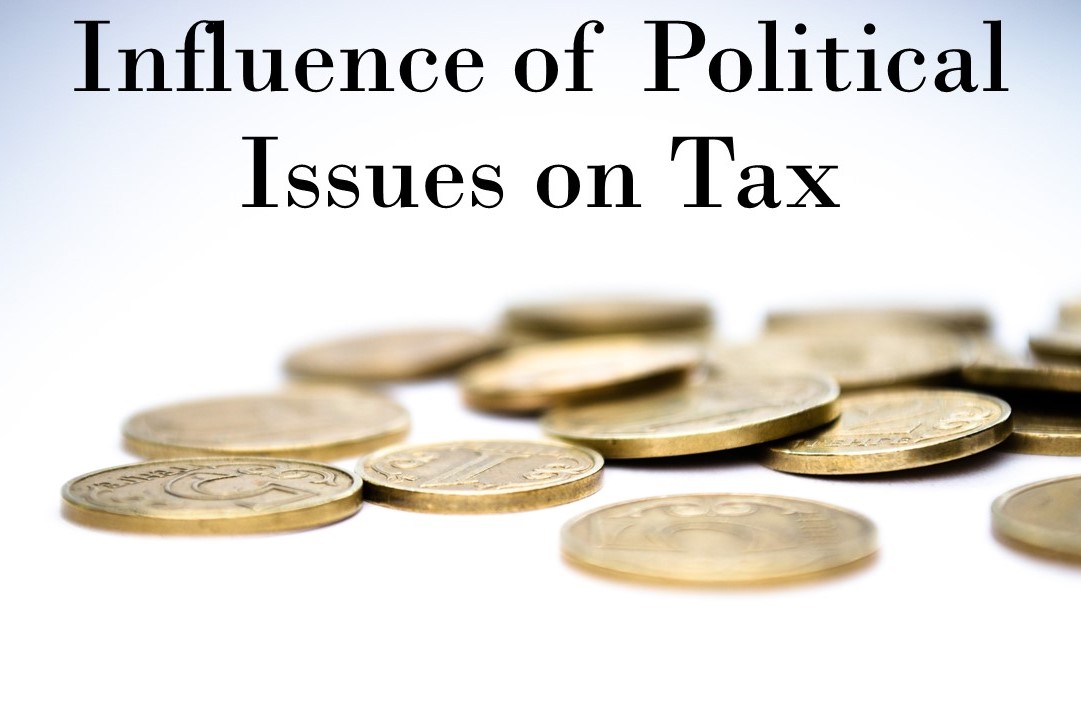 Redefining tax brackets is a necessary step to reduce tax losses through tax cuts to the middle class and small businesses. The democrats argue that is necessary to extend tax cuts to the middle class since the have numerous financial challenges that they have to meet (Prince, 2012). Unfortunately, the middle class forms a large bulk on people in the country and continuing extending tax cuts to them will deny the country an opportunity to improve it tax collection. To navigate around this challenge, the government should not the tax cuts to the entire middleclass. In fact, the government should only target the people earning from slightly above to way bellow the nation mean salary. This will ensure that only people, who deserve the cuts, like those who earn less than they need get the cuts. According to The wall Street Journal (2012) if Obama increases the tax on the wealthy American by 100% and extends the 20% tax cut he promised the middles class, he will still be unable to rise the revenue require to fund his ambitious development agenda.  To avoid this, he should develop tax classifications among the middle class to avoid a uniform tax cut across the board. The same should be applied on small market enterprises or business.

It will also be productive to develop a tax regime or policy that the wealthy can least exploit (Crowther & Bacchus, 2004). Politics should take the back seat and allow legal operative to take the front seat to craft a tax regime with no loopholes the wealthy can exploit to avoid paying tax, or to pay little tax. The rich people can afford to hire experts sniff for loopholes in tax regimes, and advise them on how to avoid paying taxes legally. On the other hand, the middleclass and the lower class can not afford the service of such experts or lobbyist to help them cut themselves loose from the taxes. Therefore, as The wall Street Journal (2020) suggest, a proper tax reform can improve growth and fairness, the way it happened after president Ronal Reagan united with the democrats to pass positive reforms in 1986.

Political is influential but can not on it own offer solution to the tax challenges it created.  The government must seek convincing economic reason to convince the electorate of the importance of tax cut, but avoid extending the cuts to the people who do not deserve them. The government should further craft proper categorization of the people in thee middleclass who qualify for tax cuts to ensure that cuts are not uniform across the board. Finally, a proper policy is necessary to ensure that the rich do not find loopholes to help them evade paying tax. All the above solution aim at increasing the government’s tax base to ensure the government improve the amount of tax it collects and at the same time exercises fairness on its tax payers (Popadiuk, 2009).